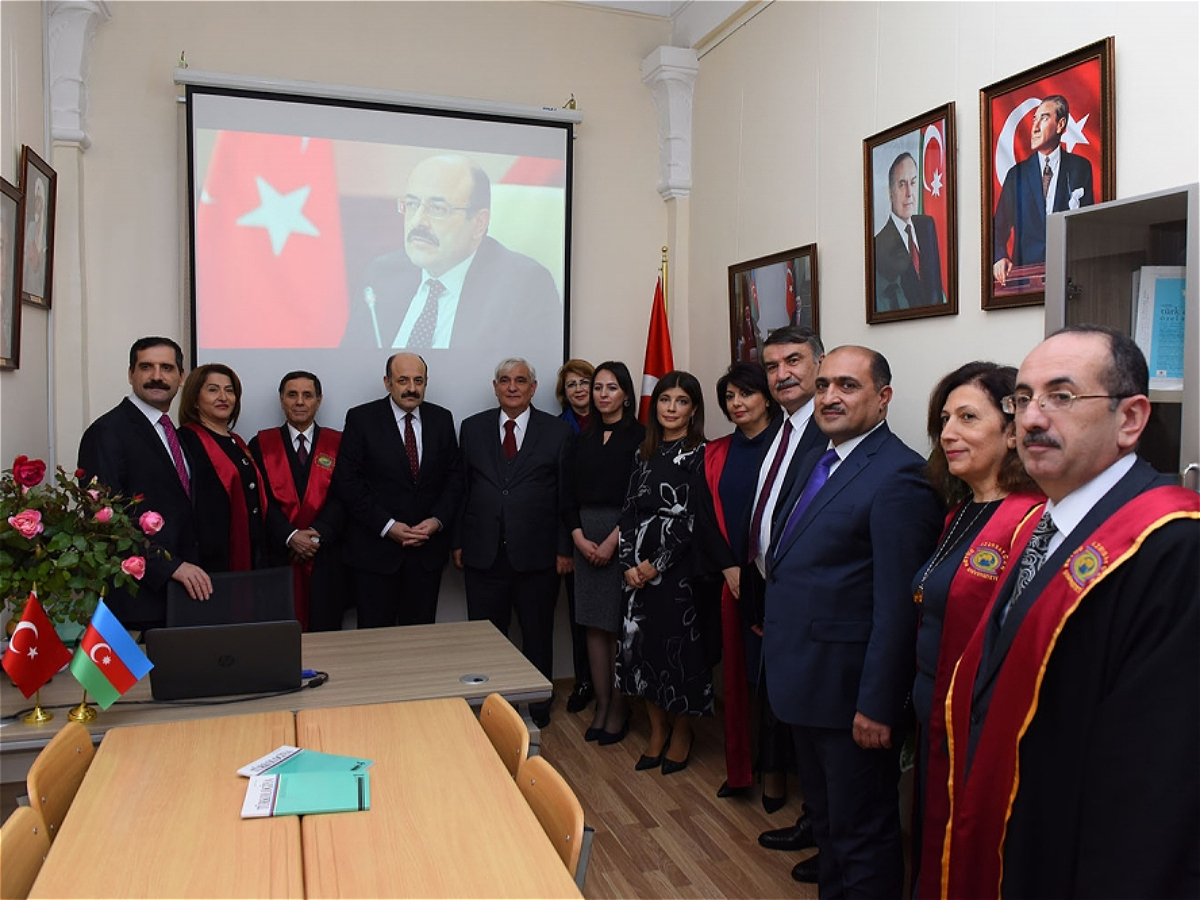 The Turkish Research Center was established in November 2019. The opening of the center by the President of the Higher Education Council of the Republic of Turkey, Prof. Dr. Yekta Sarac realized.

The center is one of the international and scientific-pedagogical achievements of the Azerbaijan University of Languages. The main purpose of establishing the center is to conduct research in the field of history, culture and literature of the Republic of Turkey, as well as to introduce and teach the language and culture of the country to students of different ethnic backgrounds of our university.

In addition, the center will support the development of relations with the Republic of Turkey in relevant fields, establish and expand relations with Turkish universities and research centers, invite representatives of the country in the field of education, culture, art to their university, their participation in conferences at our university. has also targeted several areas, including participation in conferences in Turkey.

Another important project of the center is the promotion and teaching of Azerbaijani multiculturalism in the Republic of Turkey.

In February 2020, a group of students from the Faculty of International Relations began their internship at the center. However, in connection with the current Coronavirus pandemic, the form of practice has been changed and six research topics have been developed and presented to students:

1. The influence of Turkish literature on Azerbaijani literature.

2. The influence of Azerbaijani literature on Turkish literature.

3. The role of intellectuals and Turkologists from Azerbaijan in the modernization of Turkey.

5. Development of cultural relations between Turkey and Azerbaijan.

After the normalization of the current situation, research based on the given topics will be examined.

Director of the Turkish Research Center: 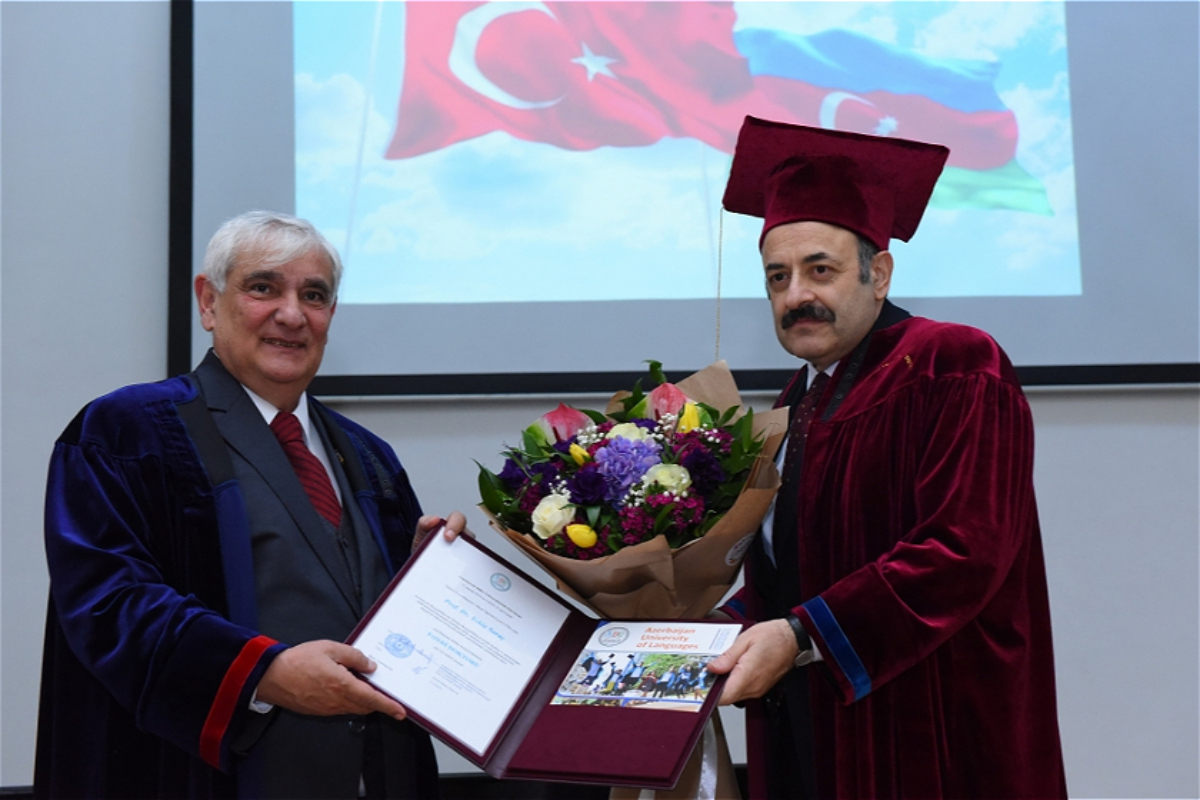 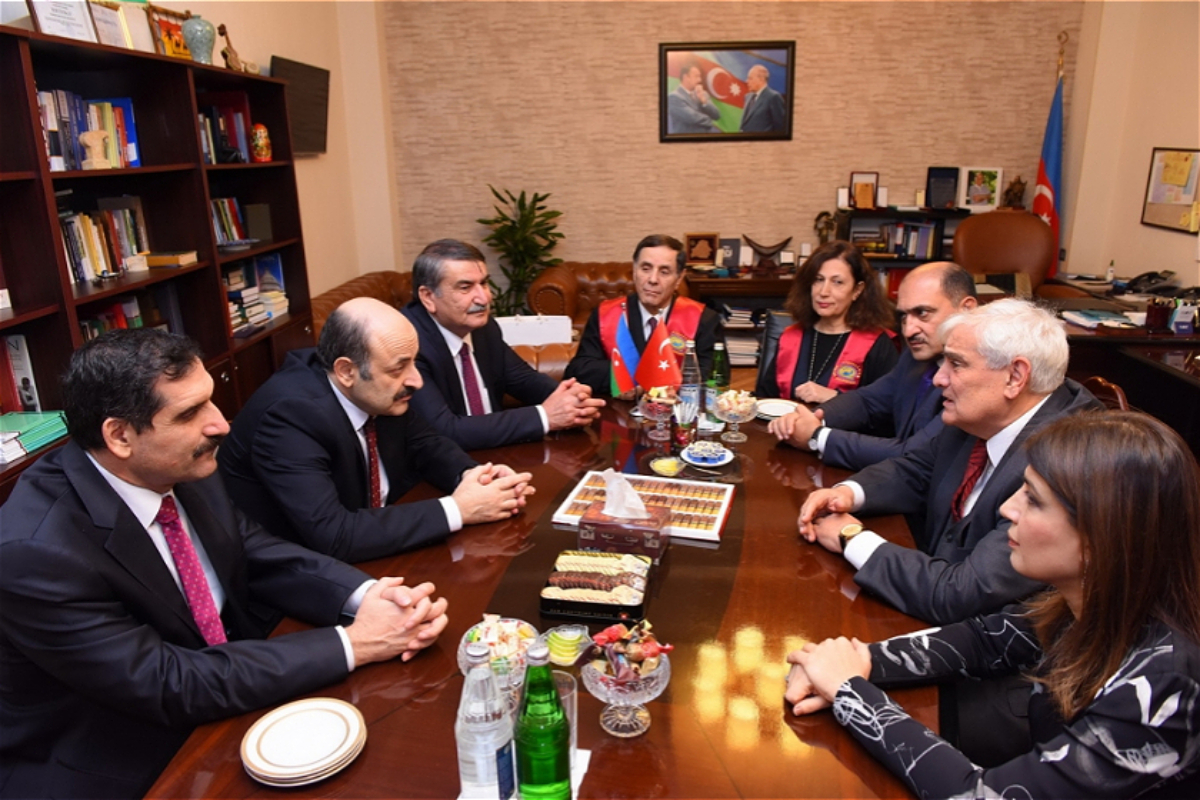