The Centre for Indian Language and Culture 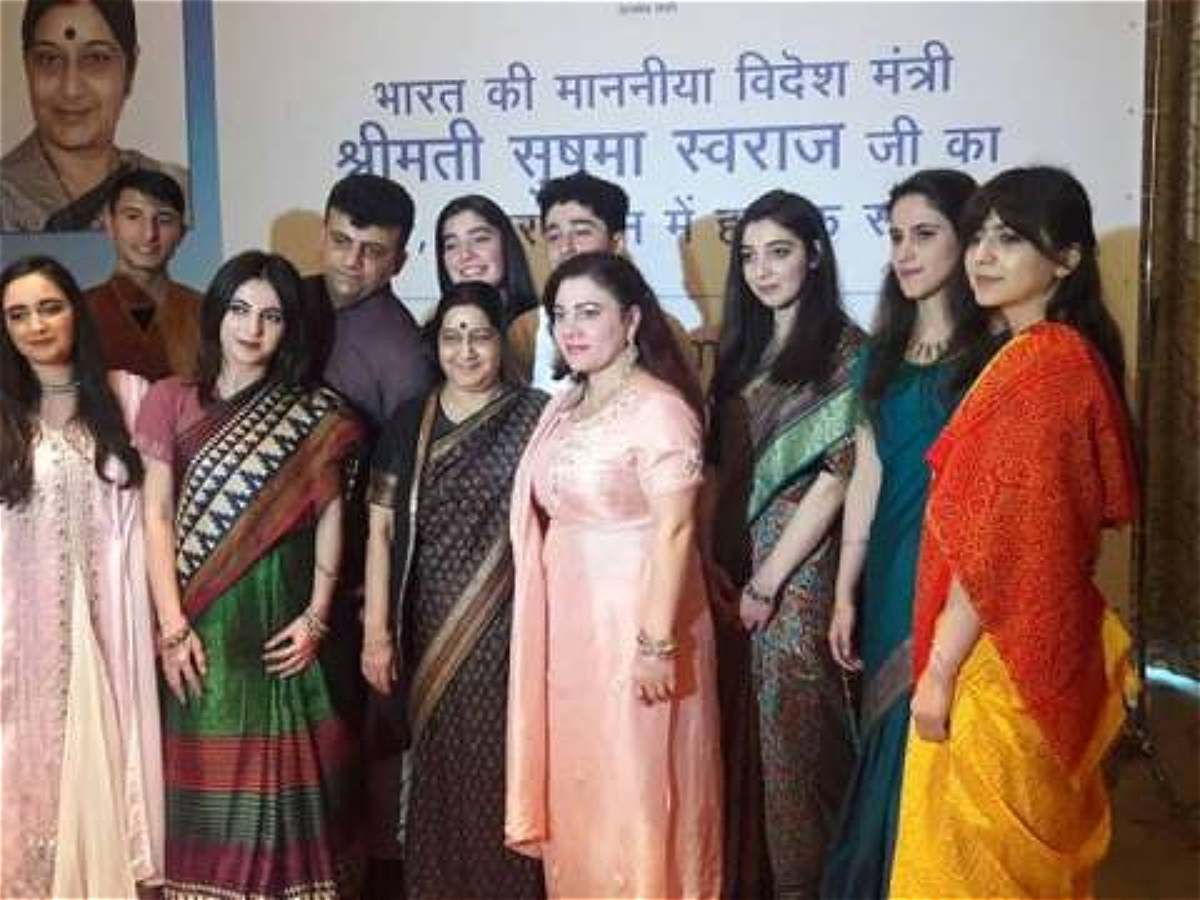 The Centre for Indian Language and Culture has been functioning since October 2010. Since the academic year 2010-2011 the Faculty of International Relations and Management has introduced the specialty of Indian Studies. Besides this, the cooperation between Azerbaijan University of Languages (the AUL) and India envisages a three-year education of 1 student of Indian Studies in India through the program of ICCR (the Indian Council for Cultural Relations) every year. In August 2012 Javid Danziyev was sent to Nowrosjee Wadia College of Pune University to continue his education by ICCR which is carrying out the teaching of Indian in different countries of the world.

According to the understanding reached in April 2013, owing to the strengthened relations between India and Azerbaijan, the Association of Young Students of Indian Studies was founded at the Organization of Students and Youth.

Since its formation the Centre has been in close contact with the Embassy of India. At the initiative of the Centre for Indian Language and Culture, many events have been held at the Embassy of India to Azerbaijan and the AUL. On 11 January 2011 the AUL hosted an event dedicated to the Republic Day in India. The event was attended by the Ambassador of India Debnat Show.

The following documents are required for the membership to the Centre:

The Obligations of the Centre for Indian Language and Culture

The Centre’s main obligation consists of functioning in order to teach and advocate the Indian language and culture in accordance with the guidelines of its activities as well as develop Indian Studies in Azerbaijan and strengthen the relation between the two countries.

Registration of the membership to the Centre and assisting the members in their usage of the resource collection;
Involvement of foreign teachers of the Indian language in the teaching process at the AUL;
Providing guidelines for the students to get education in India. Informing the students on the ITEC and ICCR programs. Also, providing the students’ participation in exchange programs;
Arrangement of the meeting of the representatives of the Embassy of India with the University authorities;
Bringing the resources received at the Centre into the use of readers within a month;
Organization of cultural events to strengthen the cultural relations between Azerbaijan and India;
Arrangement of the meeting of the representatives of the Embassy of India to Azerbaijan with the students;
Involvement of students in various events and seminars to be held by the Embassy of India and their participation in these events;
Organization of the joint conferences, competitions, summer schools and other cultural events in the frames of international cooperation;
Arrangement of the invitation of the professors and teachers of the Indian language and other fields (the Indian language, architecture, ethnography, literature, etc.) from India and Russia to deliver lectures;
Holding educative literary and scientific seminars on India at the Centre;
Informing the AUL and the Embassy of India to Azerbaijan on the events held at the Centre;
Organization of examinations to define the Indian language level of the students who have studied Indian;
Arrangement of timely answers to the letters and e-applications submitted to the Centre;
Writing annual reports on the activities of the Centre for Indian Language and Culture.

Head of the Centre for Indian Language and Culture 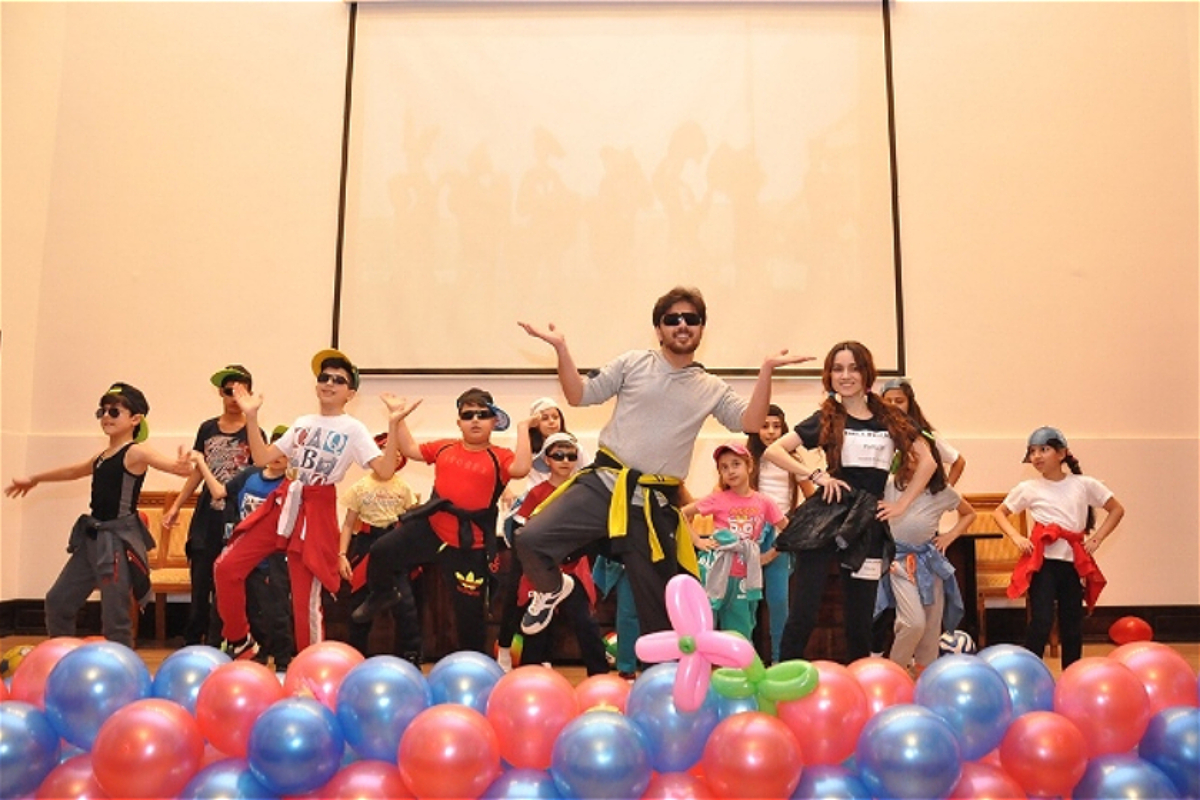 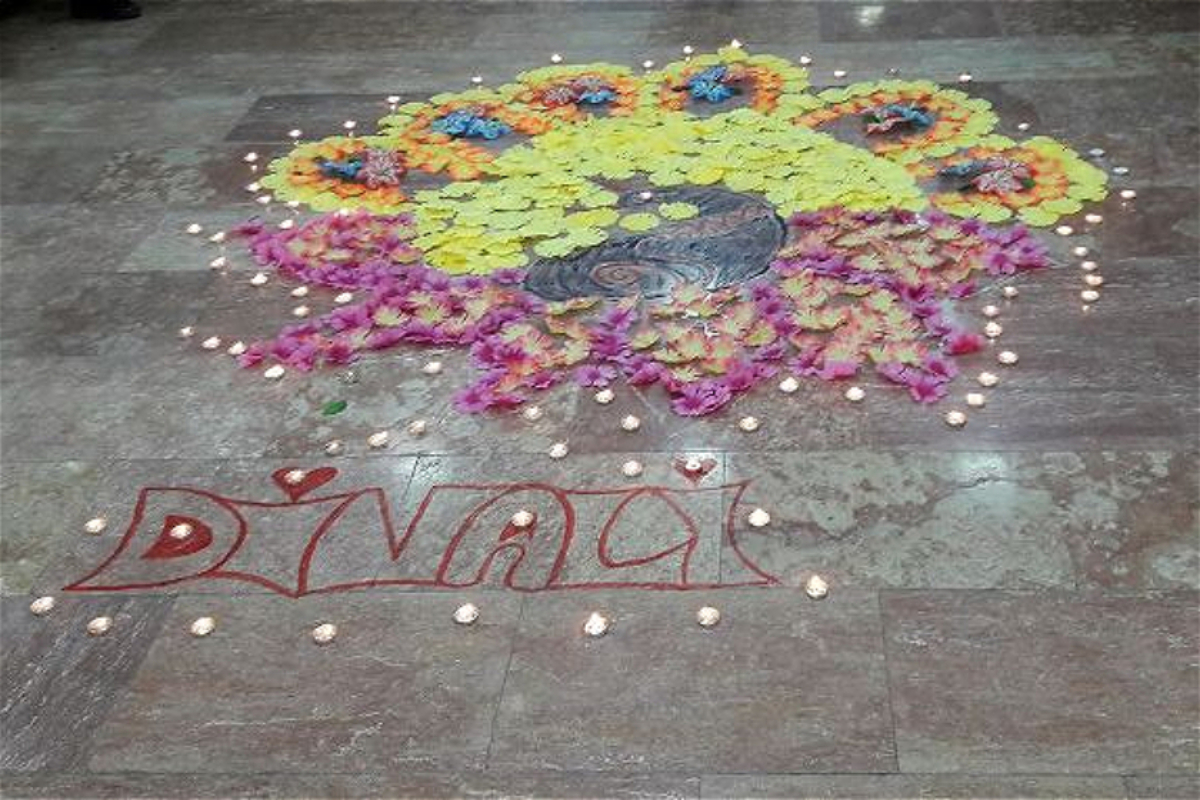 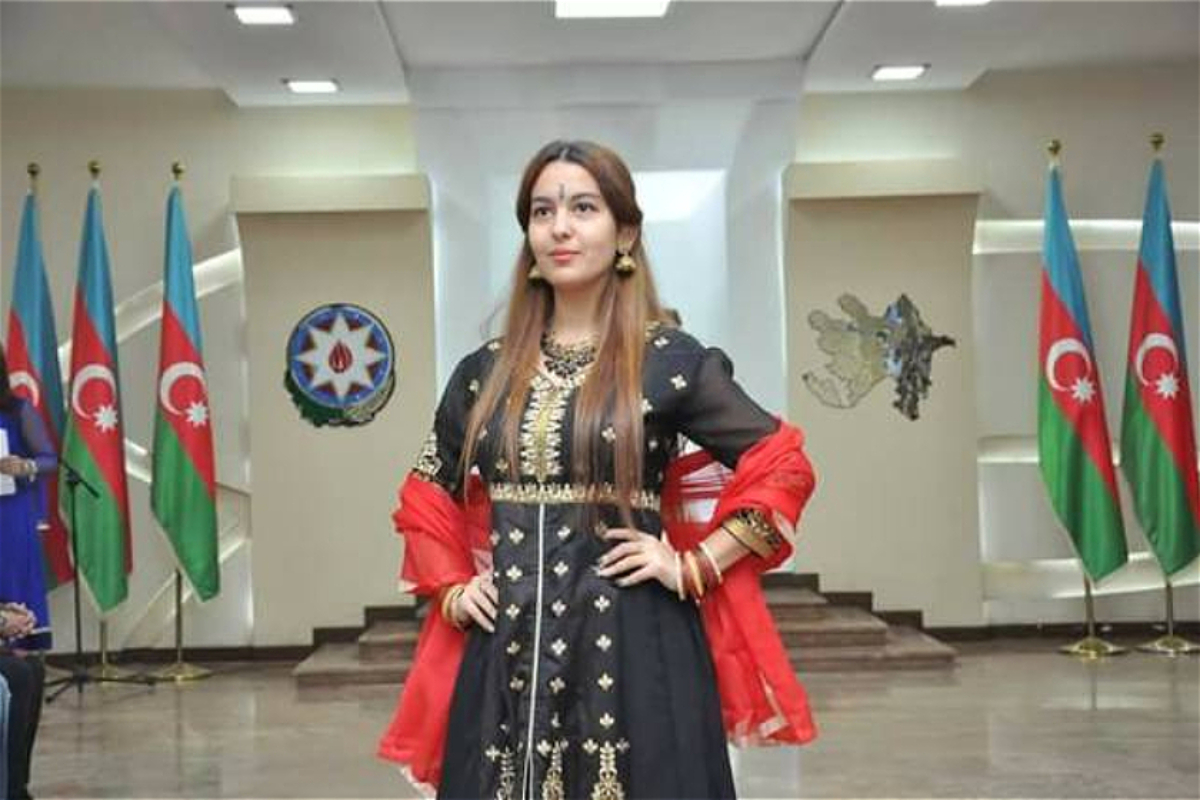 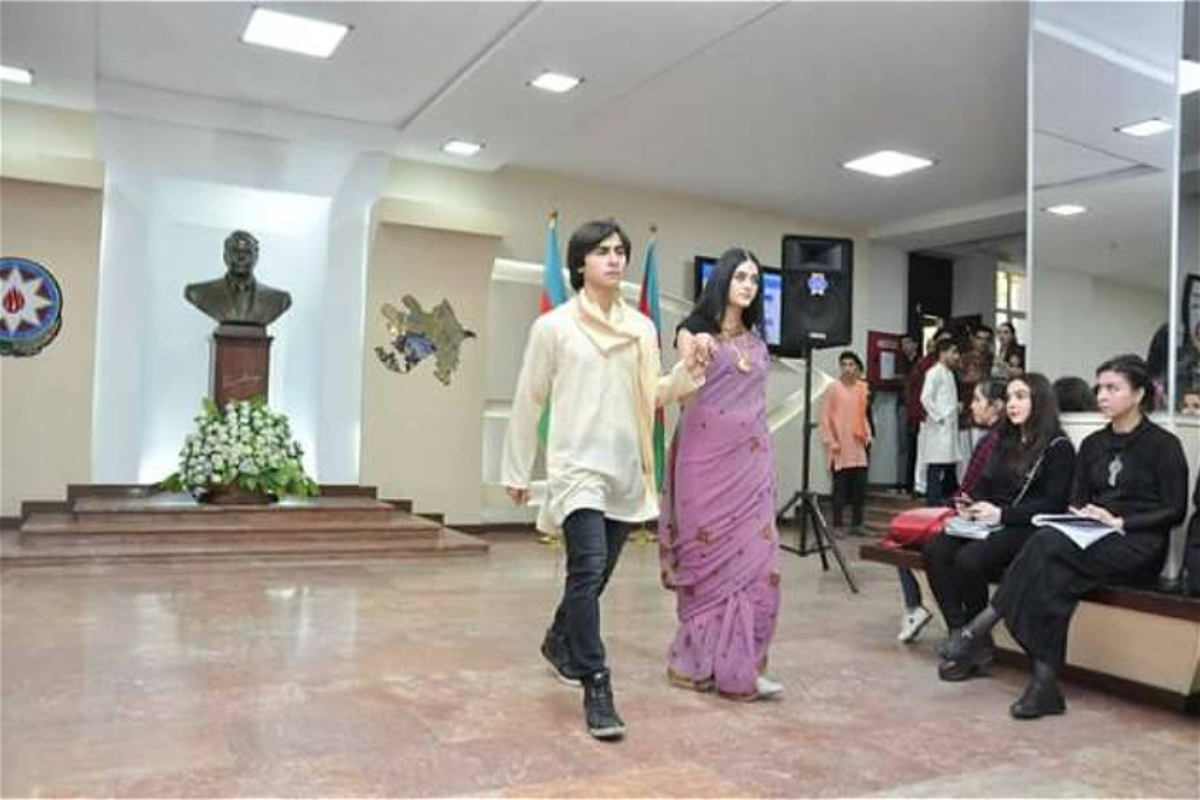 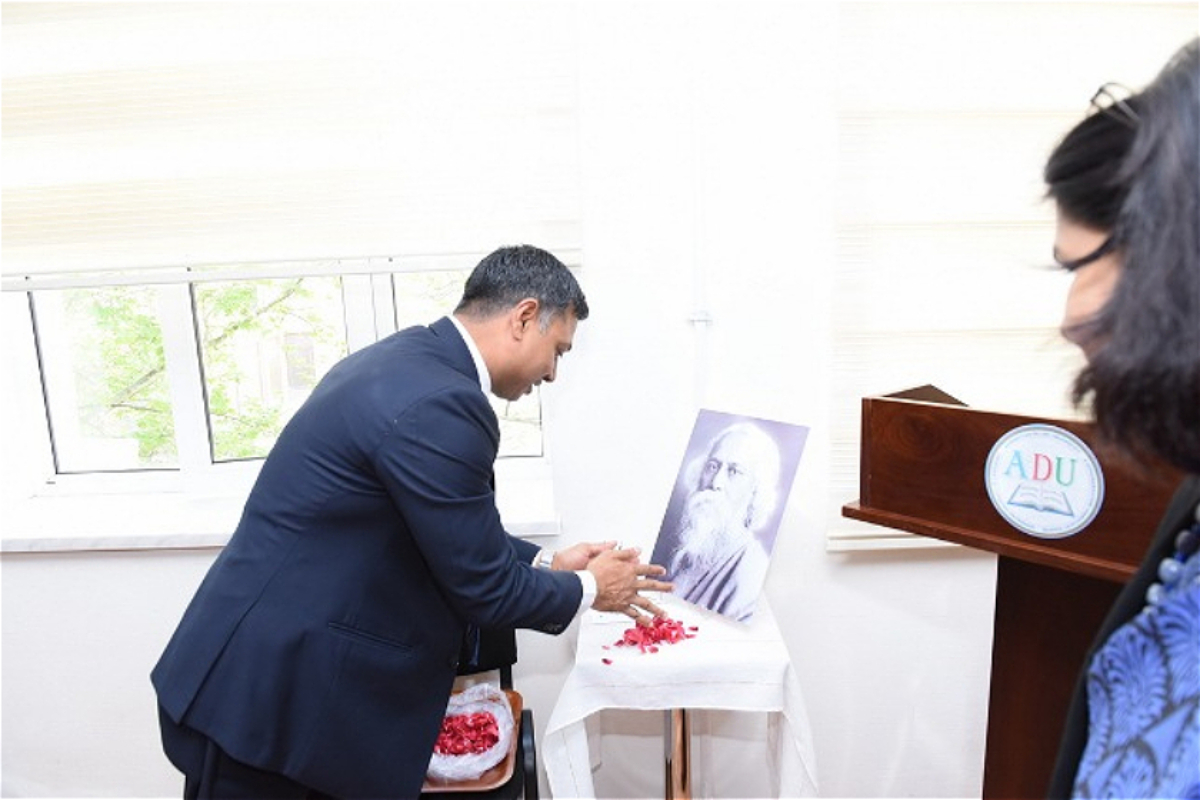 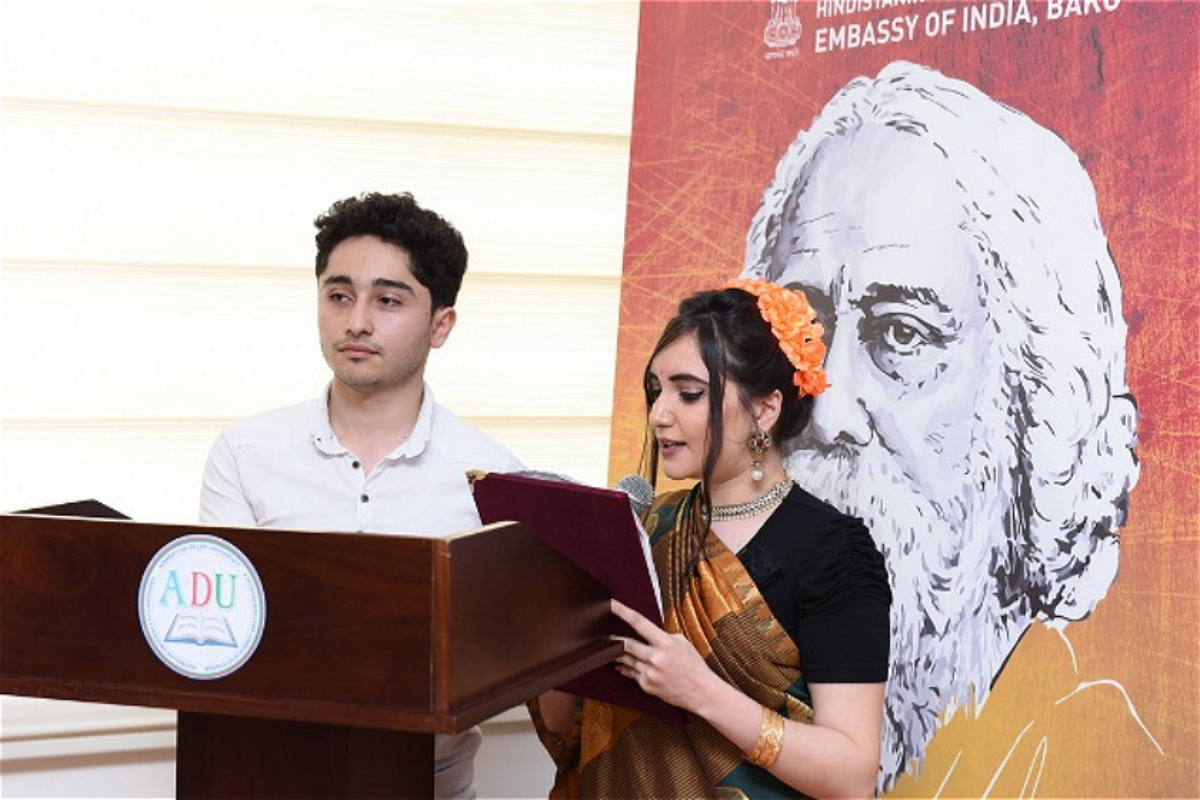 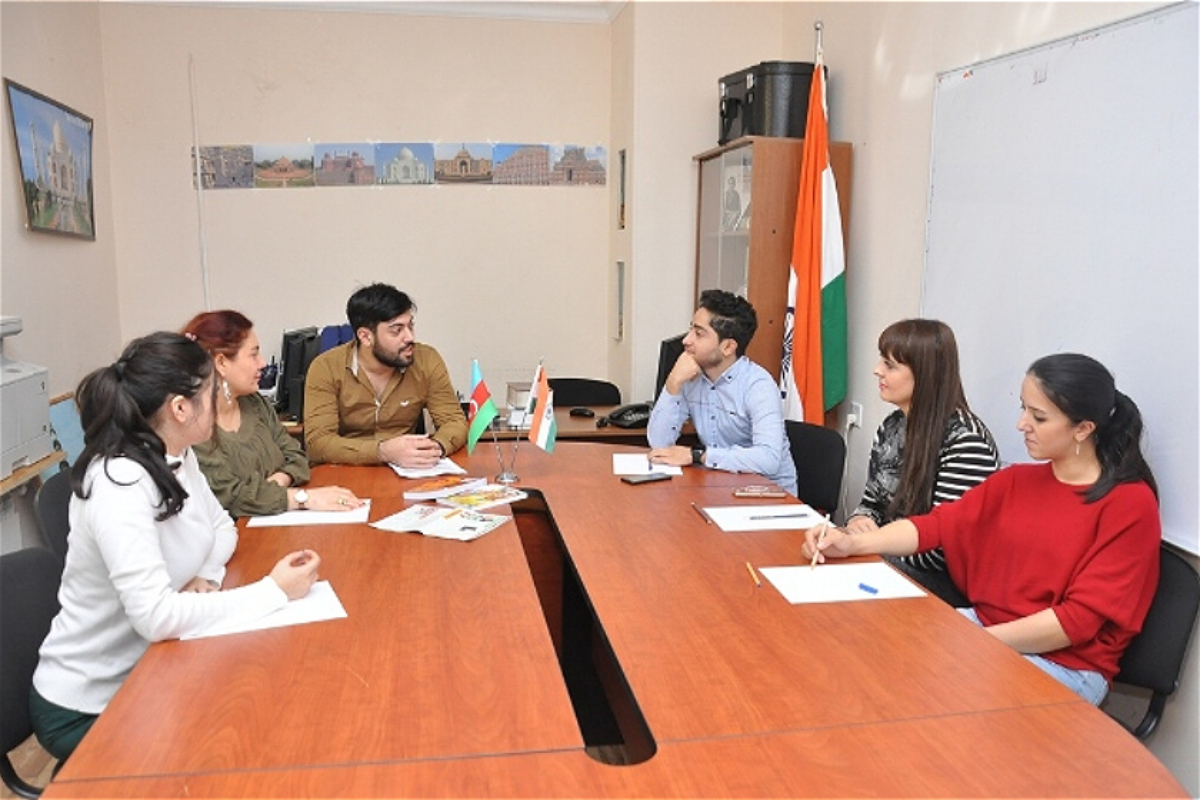 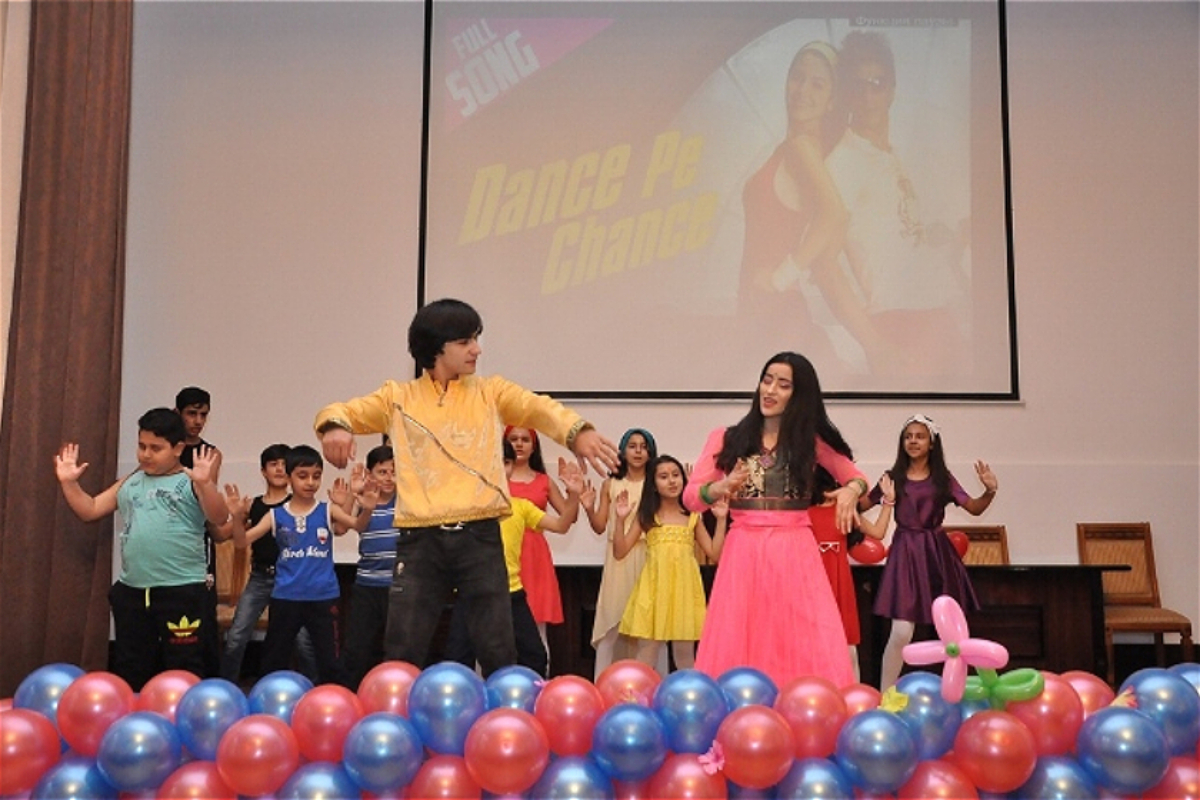