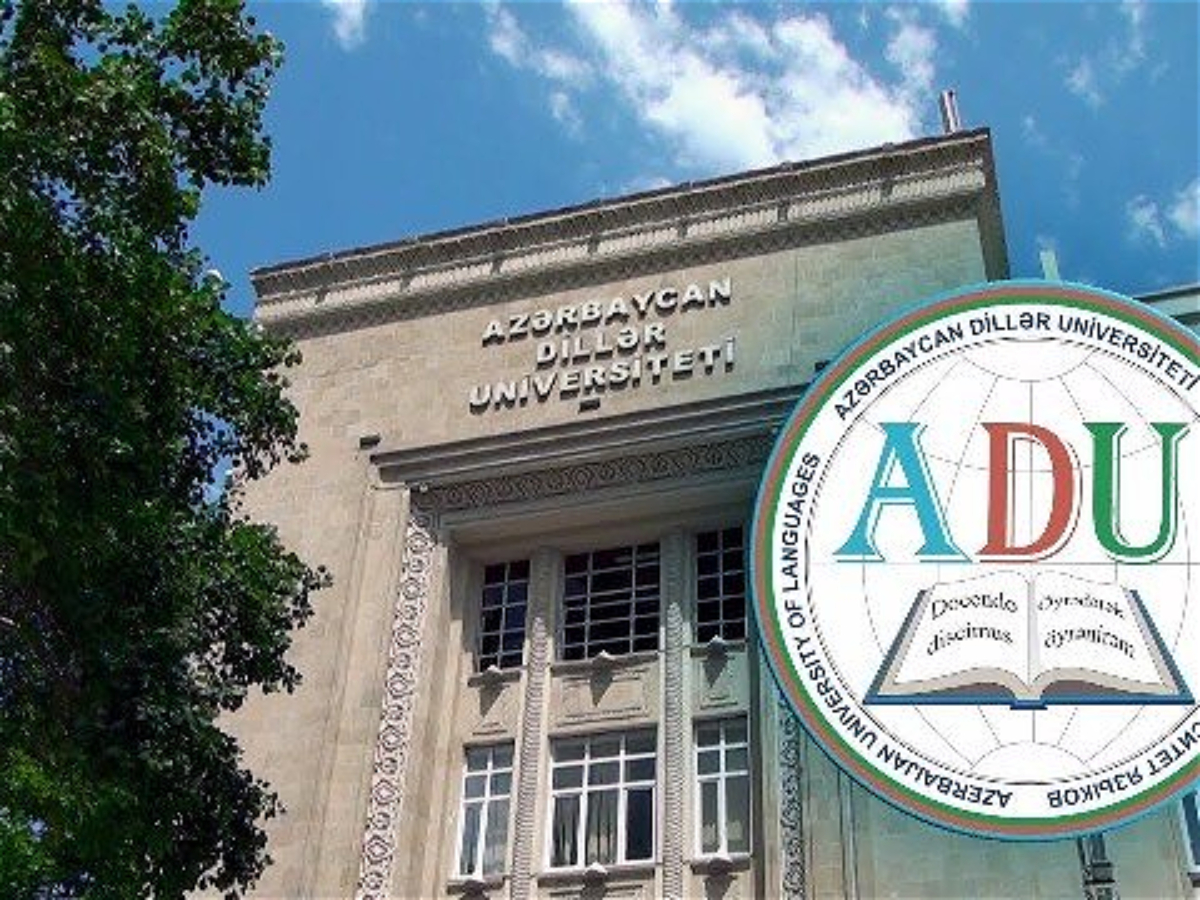 The higher educational institutions of Azerbaijan have started teaching foreign languages since the 1920s, and in the academic year of 1936/1937 an independent Chair of Foreign Languages was created at Azerbaijan Pedagogical Institute (API). However, due to the lack of pedagogical staff capable of teaching foreign languages the Council of People’s Commissars of Azerbaijan made a decision “On the Establishment of the Faculty of Foreign Languages at Azerbaijan Pedagogical Institute” on 9 October 1937. In the academic year of 1937/1938 175 people were enrolled at the Faculty: 59 people in the specialty of English, 92 in the specialty of German, and 24 people in the specialty of French. Out of them 46 people were admitted to the Azerbaijani section and 129 people to the Russian section. In 1941 only 95 out of the applicants of that academic year managed to get their diplomas. As the need in foreign language specialists increased following the outbreak of World War II, on the basis of the decision of the Council of People’s Commissars of Azerbaijan SSR “On Teaching German, French and English at Higher Educational Institutions and Secondary Schools of Azerbaijan SSR” in October 1940 the Faculty of Foreign Languages of the API turned into the Pedagogical Institute of Foreign Languages since the academic year of 1941/1942, and that year 150 people were enrolled at the institute.

However, in connection with the outbreak of the Great Patriotic War in 1941 the Institute managed to carry out only the organizational process and by the order of People’s Commissariat for Education continued its activities as the Faculty of the API since 1 September again.

Within 10 years of its independent activities the Institute trained about 1400 foreign language specialists: 861 people in the specialty of English, 278 people in German, and 234 people in French. The majority of them were Azerbaijanis.

By the 14 May 1959 Order of the Minister Education of the Republic, Azerbaijan Pedagogical Institute of Foreign Languages was incorporated with the Institute of the Russian Language and Literature after M.F.Akhundov.

After the National Leader of the Azerbaijani people Heydar Aliyev was appointed the I Secretary of the Central Committee of Azerbaijan Communist Party, like in all other fields in the Republic, there were serious changes in the education system too, especially in the application of modern scientific methods in the training of higher educational specialists, increasing their theoretical and professional knowledge, and the organization of their training and developmental process. The decision “On the Further Improvement of the Higher Education in Azerbaijan SSR” made by the Central Committee of the Azerbaijan Communist Party and the Council of Ministers of Azerbaijan on 17 October 1972 was of great importance in this respect. In connection with the exercise of the decision, the Council of Ministers of  Azerbaijan SSR made a decision “On the Re-organization of Azerbaijan Pedagogical Institute of Languages after M.F.Akhundov” on 7 November 1972. On the basis of that decision Azerbaijan Pedagogical Institute of Foreign Languages began to operate as an independent higher educational institute again, and Zemfira Nadir gyzy Verdiyeva was appointed the Rector of the Institute by the 25 December 1992 Order of the Ministry of Education of the Republic of Azerbaijan. The Vice-rector of the Institute for Academic Affairs, Professor Gorkhmaz Guliyev began to carry out the functions of the Rector since 30 December by the internal order.

By the 13 June 2000 Decree of the National Leader Heydar Aliyev who always treated the development of the Institute with great care, Azerbaijan State Institute of Languages turned into Azerbaijan University of Languages through the extension of its activities. By the President’s Instruction dated 30 June 2000 Professor Samad Ismayil oghlu Seyidov was appointed the Rector of the University.

As a result of the National Leader Heydar Aliyev’s care the University was provided with additional building in 2003. By the Instruction of President Ilham Aliyev in 2005 a new five-storied academic building for 2500 students was built and brought to use.

On 1 June 2017 the President of the Republic of Azerbaijan Ilham Aliyev signed an Instruction on Academician  Kamal Abdullayev’s appointment as the Rector of Azerbaijan University of Languages.

At present 5 faculties, 32 chairs, scientific centres, laboratories function at the University training specialists in over 60 specialties. The number of the students enrolled on BA, MA and doctorate programs is about 6500 people.

The AUL, which reacts fast at the reforms conducted in the educational system of the Republic was the first among the state universities to switch to the education with the credit system as a whole. Its relations with the leading foreign universities are expanding day by day. Its links with the other Universities of Turkey, USA, Russia, China, Great Britain, France, of Europe and Asia have become more intensive, mutual contracts are concluded, the exchange of the faculty is expanding and intensive work is being carried out in the recognition of diplomas.