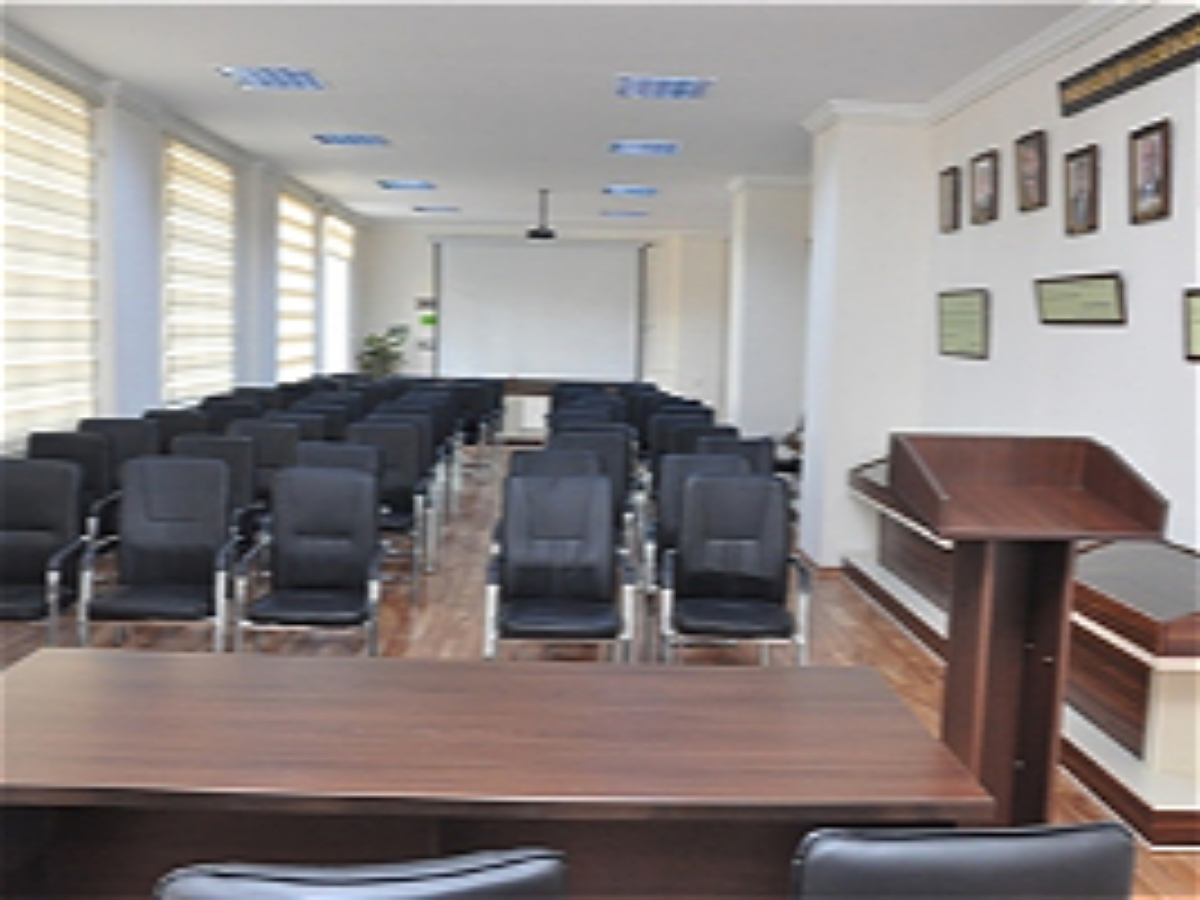 Azerbaijan University of Languages has a Museum, functioning since 17 September 2017. AUL Museum has a corner displaying the photos of the rectors, professors, honoured doctors who have worked here since the establishment of this educational institution.

The University Museum has a corner of the former AUL student, Martyr Ulvi Bunyadzadeh (1969-1990), where his personal belongings are being kept.

Besides, AUL Museum displays books written by the University professors. There is also a corner called “The Ambassador’s Hour” where you can watch photos, taken at the meetings with the Ambassadors invited to the University.

The Museum preserves all the certificates, diplomas, recognition certificates, messages of thanks and prizes the University has been awarded with during the trips within the country and abroad.

The capacity of the Museum where the Administration' s meetings, briefings, conferences, sessions, projects and social events are held, is 65 places. At weekends Students’ Scientific Association representatives show educational films there.