In order to make a significant contribution to the dissemination of knowledge of Azerbaijan, ADU has initiated a strategy to open Azerbaijani centers abroad. This initiative aims to strengthen cultural relations with other countries and introduce the Azerbaijani model of multiculturalism to the world. ADU is responsible for providing resources, materials and other necessary equipment to these centers. Teaching the Azerbaijani language and literature as well as promoting our cultural values stands at the core of this project. The first Azerbaijani centers are expected to open in China, Russia,

Romania, Indonesia and Serbia during this academic year. Currently, negotiations with certain French and American universities are being held to open an Azerbaijani center in France and USA. ADU places great importance to the establishment of such centers and aims to increase the number of Azerbaijani centers in foreign countries. 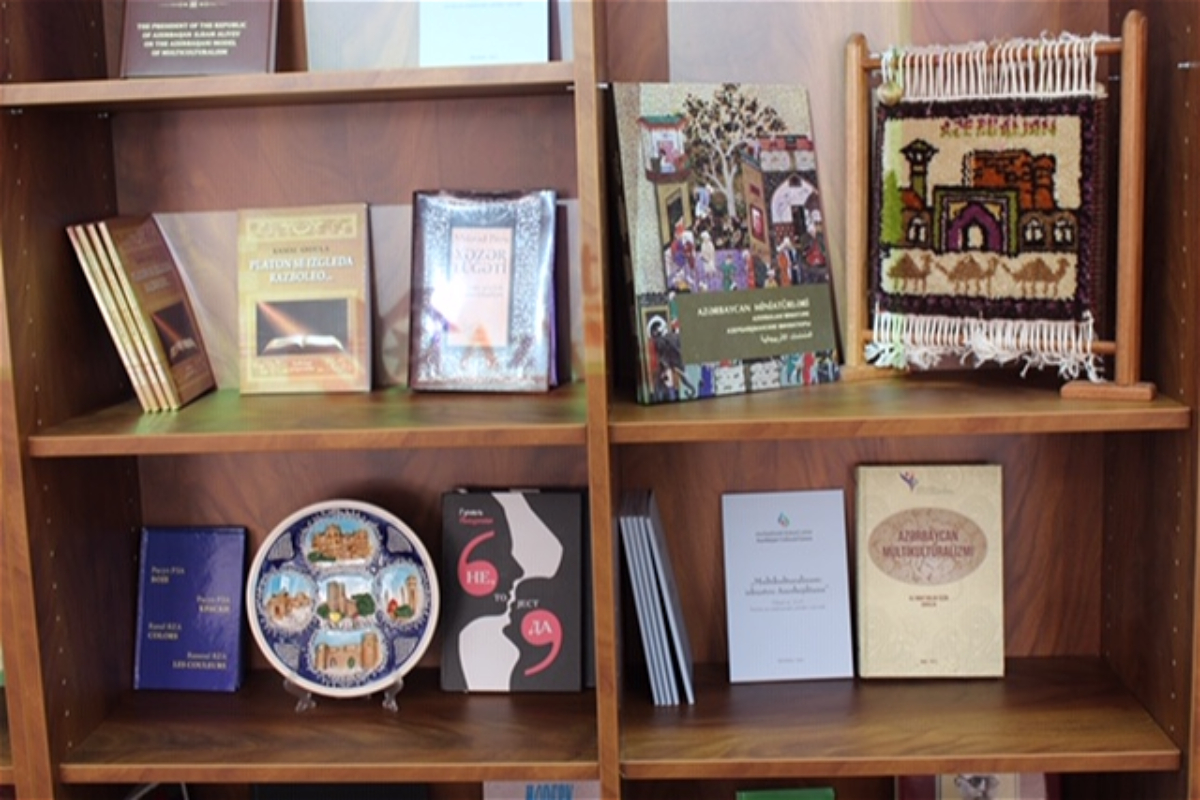 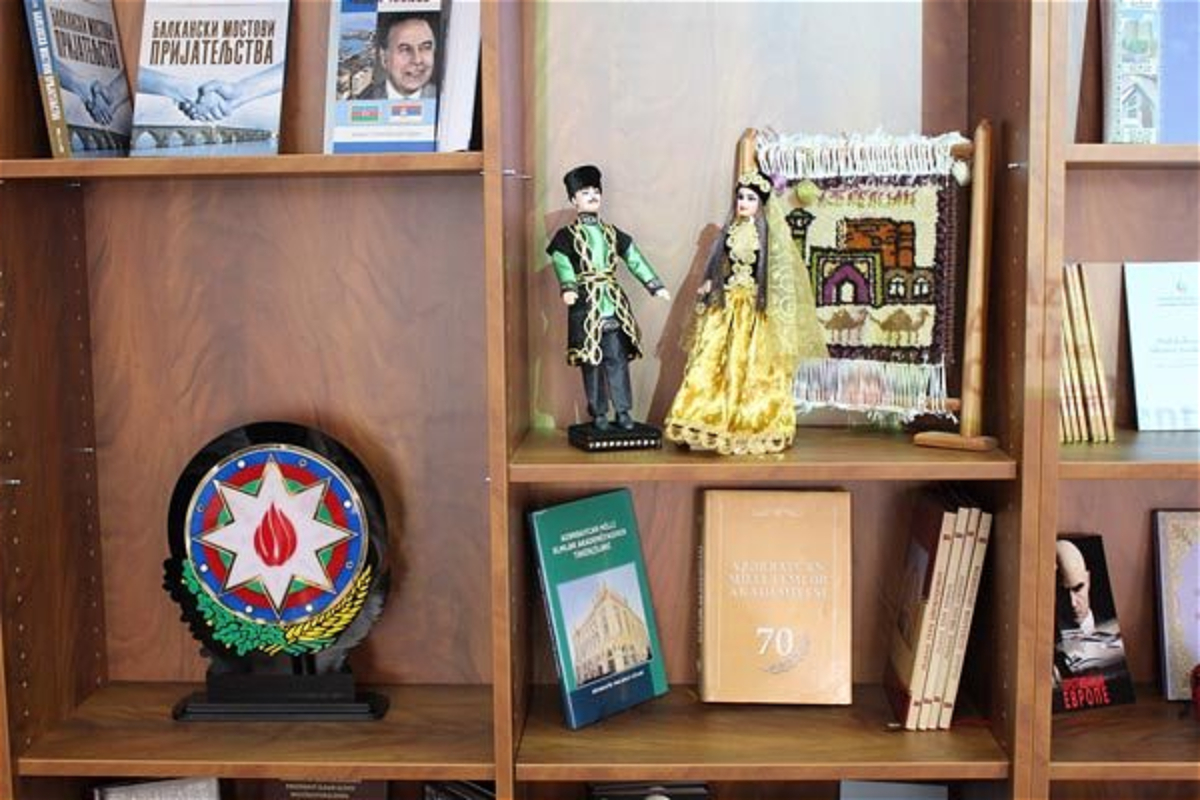 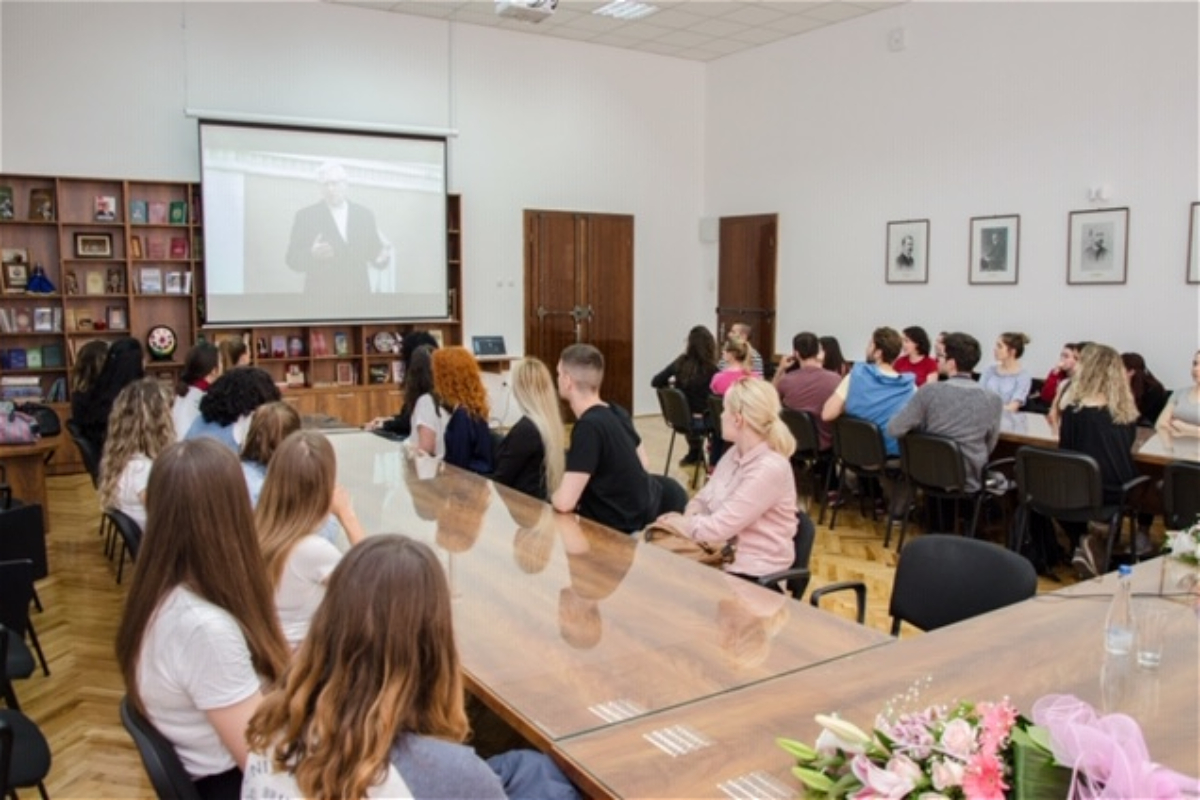 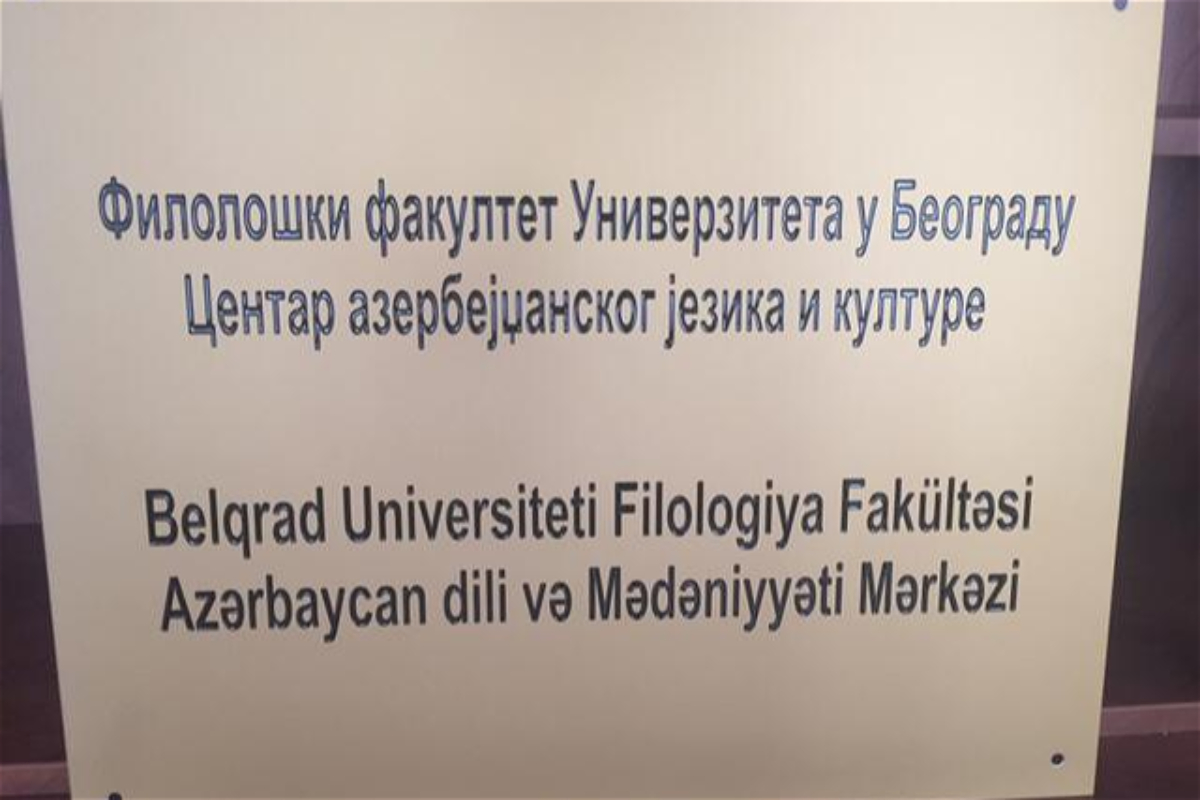