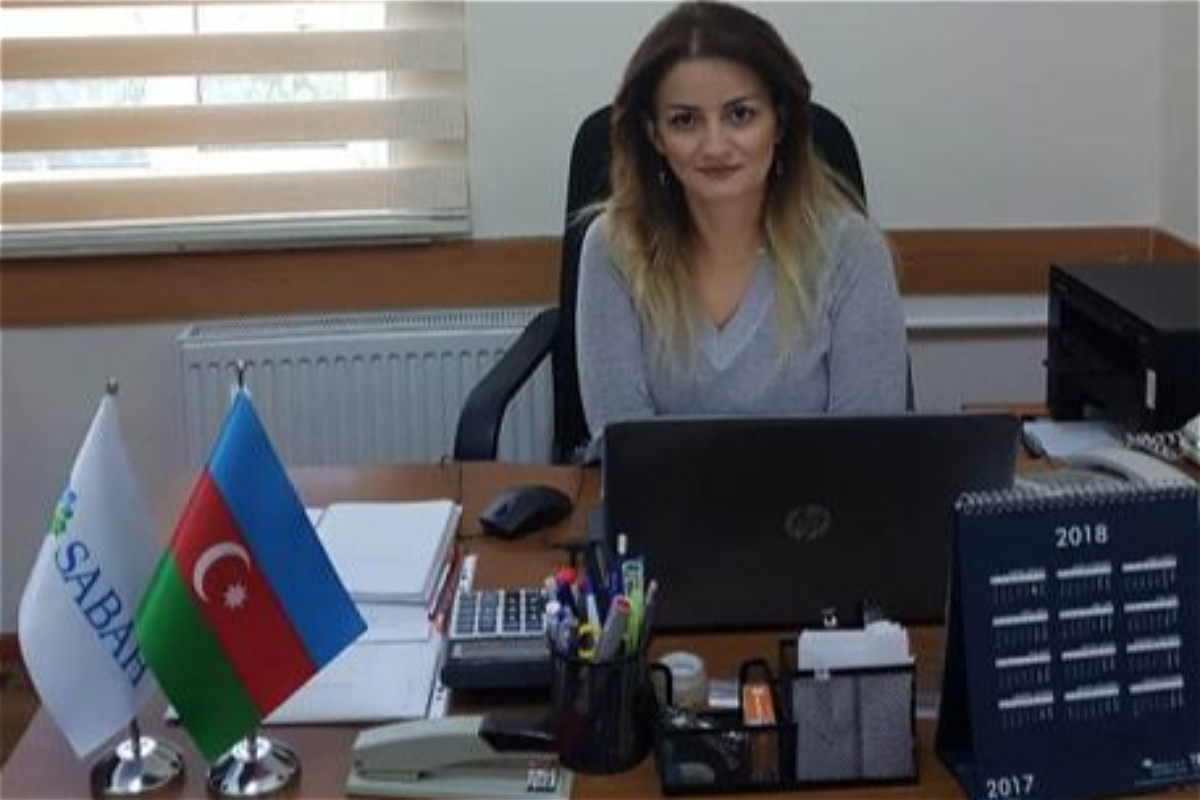 Two specialties have been included in SABAH groups at the AUL: Foreign Language (English) Teaching and Translation (English). In general, there are 160 students in the AUL SABAH groups:

As a whole, there are 12 SABAH groups at the AUL.

The process of admission to SABAH groups consists of three stages. At the I stage the students are registered (on condition that they have no academic debts and their average performance indicator is not below 62 points), at the II stage they have tests from Logics and English, and at the III stage they are selected through the interview conducted by the members of the commission designated by the Ministry of Education of the Republic of Azerbaijan.

The teachers who have classes in SABAH groups are admitted through an interview conducted by the special commission organized at the Ministry of Education of the Republic of Azerbaijan. It should be noted that at present 26 local and 2 foreign specialists are teaching in SABAH groups.