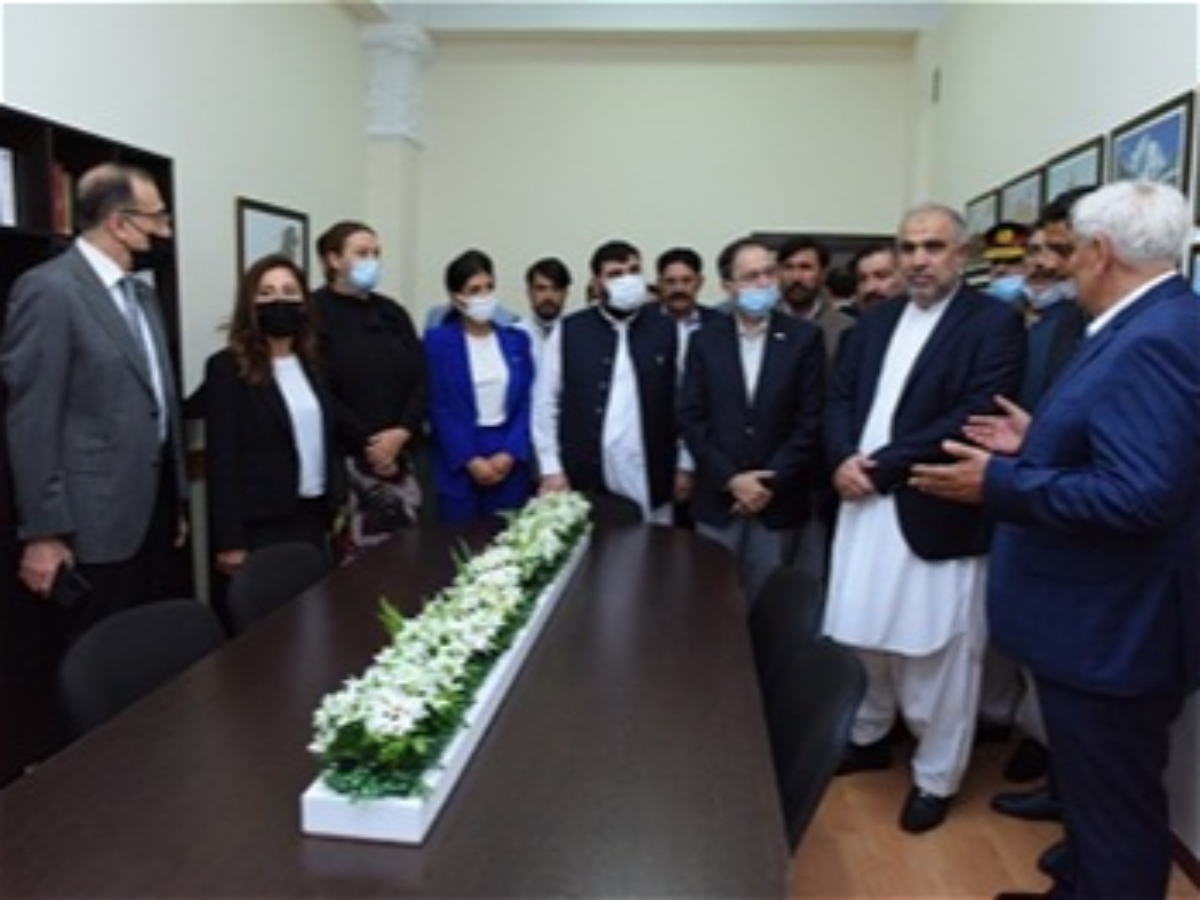 In March 2021, a meeting was held between acad. Kamal Abdullayev, Rector of Azerbaijan University of Languages, and the Ambassador of the Islamic Republic of Pakistan to Azerbaijan Mr. Bilal Hayed. As the importance of learning the language and culture of Pakistan was emphasized during the meeting, it was agreed to open a Pakistani language and culture center at ADU. The opening ceremony was held with the participation of high-ranking guests from Pakistan.
It was agreed to involve Pakistani specialists in the teaching of the Urdu language. An MoU was signed with Pakistan National University of Modern Languages. ADU intends to establish a program of Pakistani studies in near future.