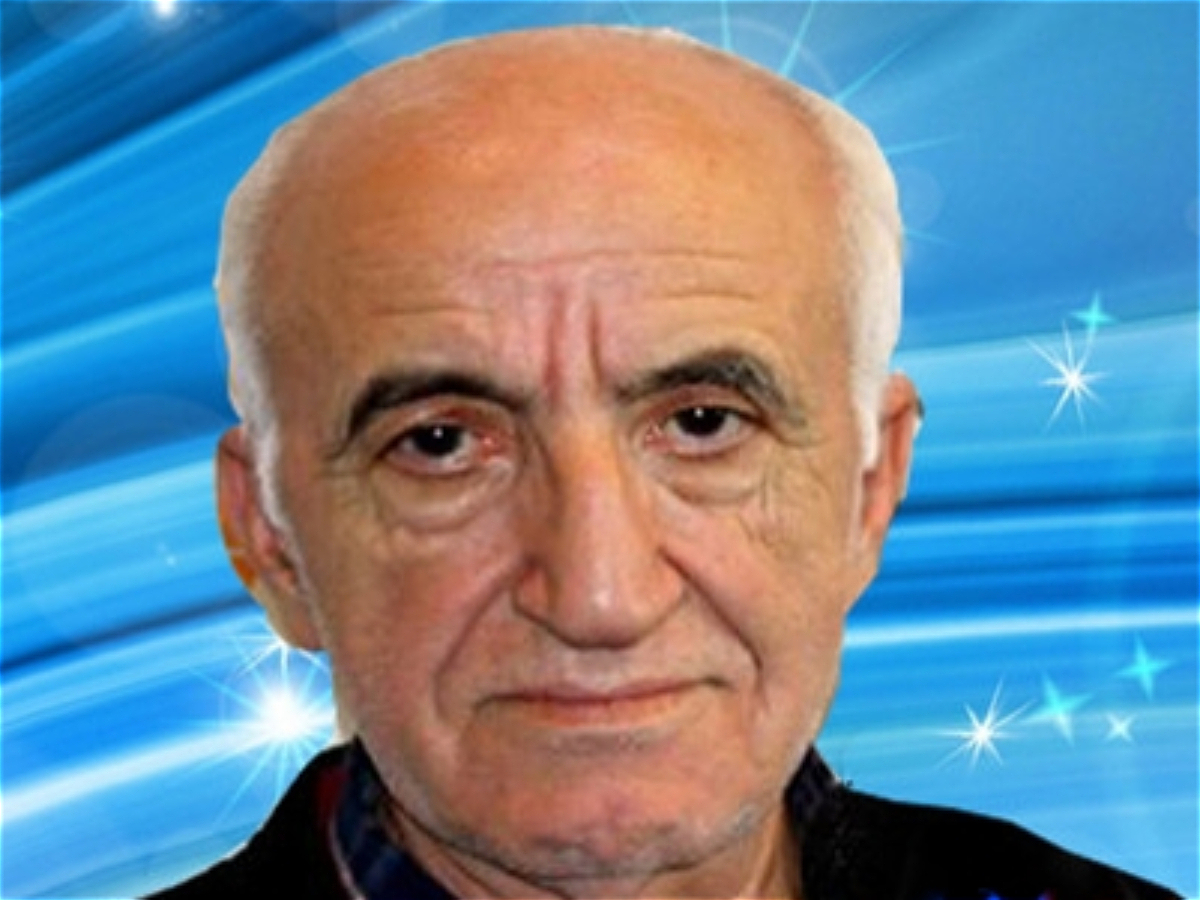 Cherkez Huseyn oglu Gurbanov was born on 20 January 1941 in the village of Saral of Pembey district of Western Azerbaijan.

In 1948-1959, he studied at secondary school in the same village. In 1960-1965, he studied at the German Language Department of the West European Faculty of the Azerbaijan State Pedagogical University after M.F.Akhundov.

In 1965-1966, he worked as a translator from German at the Shamakhi Astrophysical Observatory of the Academy of Sciences of Azerbaijan SSR. In 1966, he began teaching at the M.F.Akhundov State Pedagogical University. In 1973 he took the position of senior teacher at the Department of German Language.

In 1980 Cherkez Gurbanov received a PhD in philology.

In 1986, he was appointed the Head of the Translation Department. In 1990, he received the title of Associate Professor.

In 2004-2008  he worked as the Dean of the German language faculty of AUL, in 2011- as a Professor at the Department of Lexicon and Stylistics of the German Language. In addition, in 2009-2014 he was a leading researcher in a number of language laboratories at AUL.

It should be noted that the famous translator-scientist Cherkez Gurbanov was one of the researchers of Mohammed Asad-bey's works in Azerbaijan. He translated 6 Asad-bey's works from German into Azerbaijani, including the novel "Ali and Nino".

Moreover, Cherkez Gurbanov received an award from the Austrian government for his translation of works of the German-speaking Austrian writer Franz Kafka, who had a great influence on world literature of the 20th century.

In addition to German, he was fluent in Russian, Turkish, English and Armenian.

Cherkez Gurbanov died in Baku in 2014.