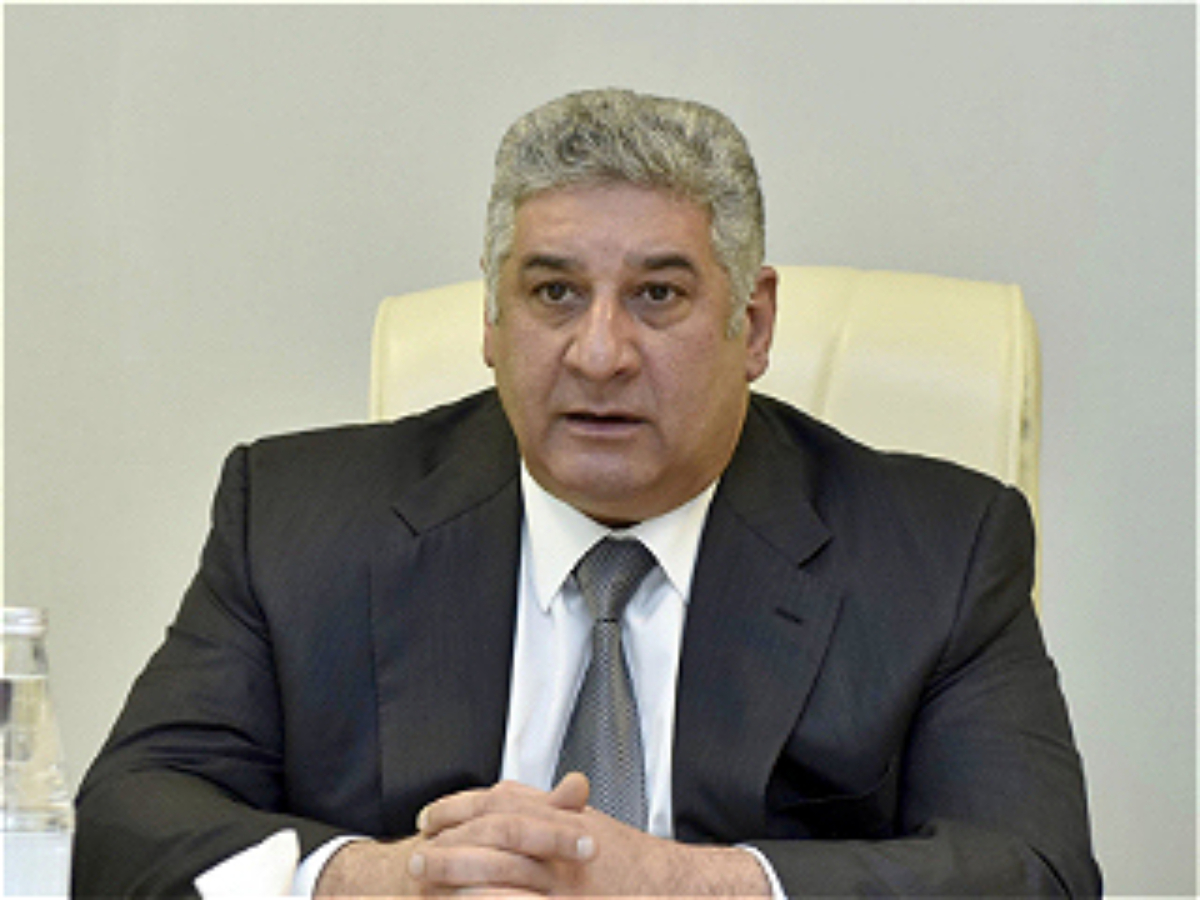 Azad Arif oglu Rahimov was born on October 8, 1964 in Baku. After finishing school 134 in 1981, he entered the full-time department of the English Language Faculty of the Azerbaijan University of Languages. In 1986 he graduated from the evening department of the same faculty as an English language teacher.

He began his career in 1984 as a secretary of the Komsomol committee at school No. 245 of Khatai district. After completing his military service in 1987, he headed the department in the Khatai district Committee of Youth Union (Komsomol) of Azerbaijan. Two years later, he was named the Head of the entire organization, and in 1990 became the Chairman of the Youth Organizations Committee of Azerbaijan. From 1994 until 1998 Azad Rahimov worked as General Director of "Ros-IMESCO" Limited Liability Company, from 1998 to February 7, 2006, he held the position of General Director of "Italdizayn" Joint Stock Company. Since February 7, 2006, he has been the Minister of Youth and Sports of Azerbaijan.