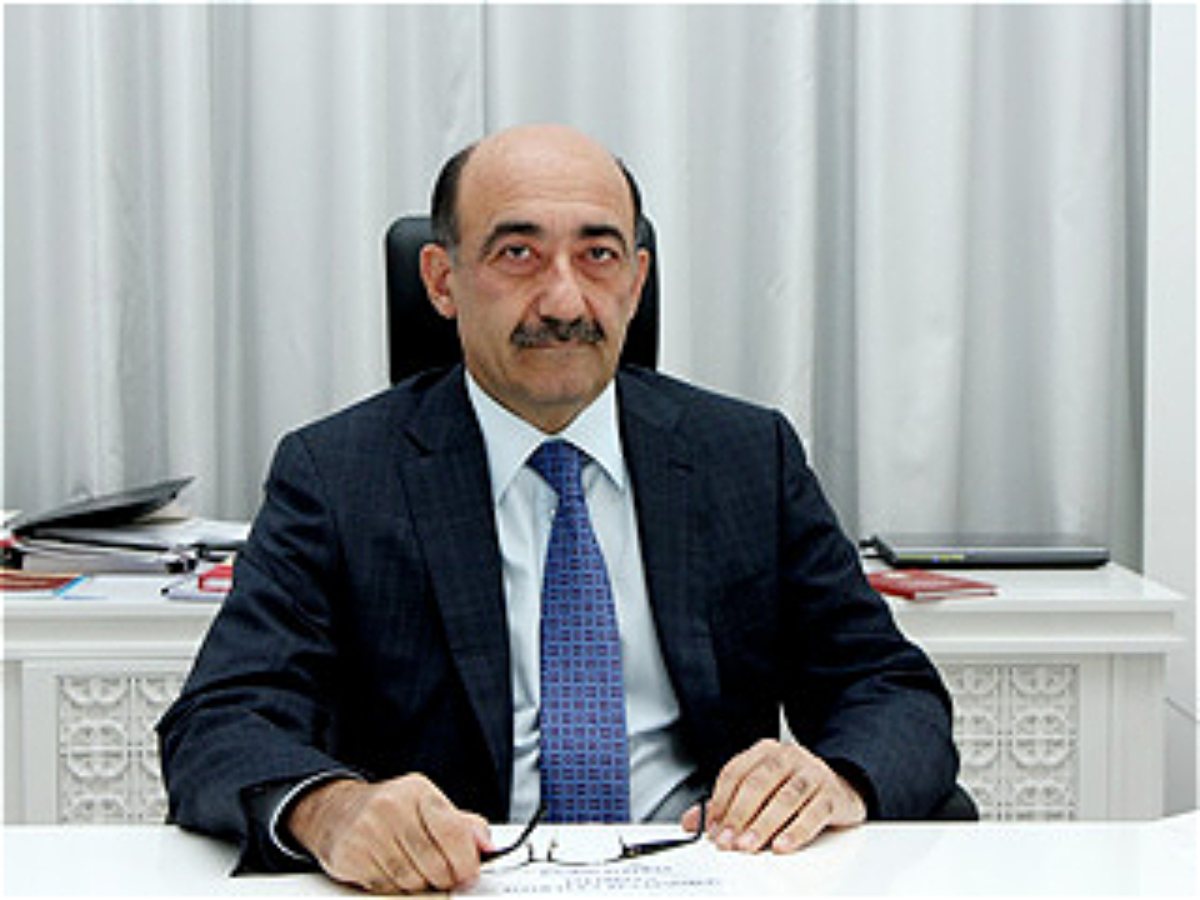 Abulfas Mursal oglu Garayev was born on 13 November 1956 in Baku in the family of a surgeon.

After   graduation from the Institute of Foreign Languages in 1978, he started his career as an English teacher at the city secondary school of Saatli district. From 1978 to 1980, he served in the Soviet Army.

From 1985 to 1989, he held various positions in the Narimanov District Committee of the Communist Party.

Upon completing his postgraduate studies at the Academy of Social Sciences in 1992 , Abulfaz Garayev defended his dissertation and received his PhD in philosophy and culture.

From 1992, he held the post of senior lecturer at the Department of Cultural Studies of the Baku Institute of Social Management and Political Science (now the Academy of Public Administration under the President of the Republic of Azerbaijan).

In 1993 he became Director of "Improtex Commerce” LTD (Baku).

From 1997 to 2006, he was the First Vice President of the National Olympic Committee of Azerbaijan.