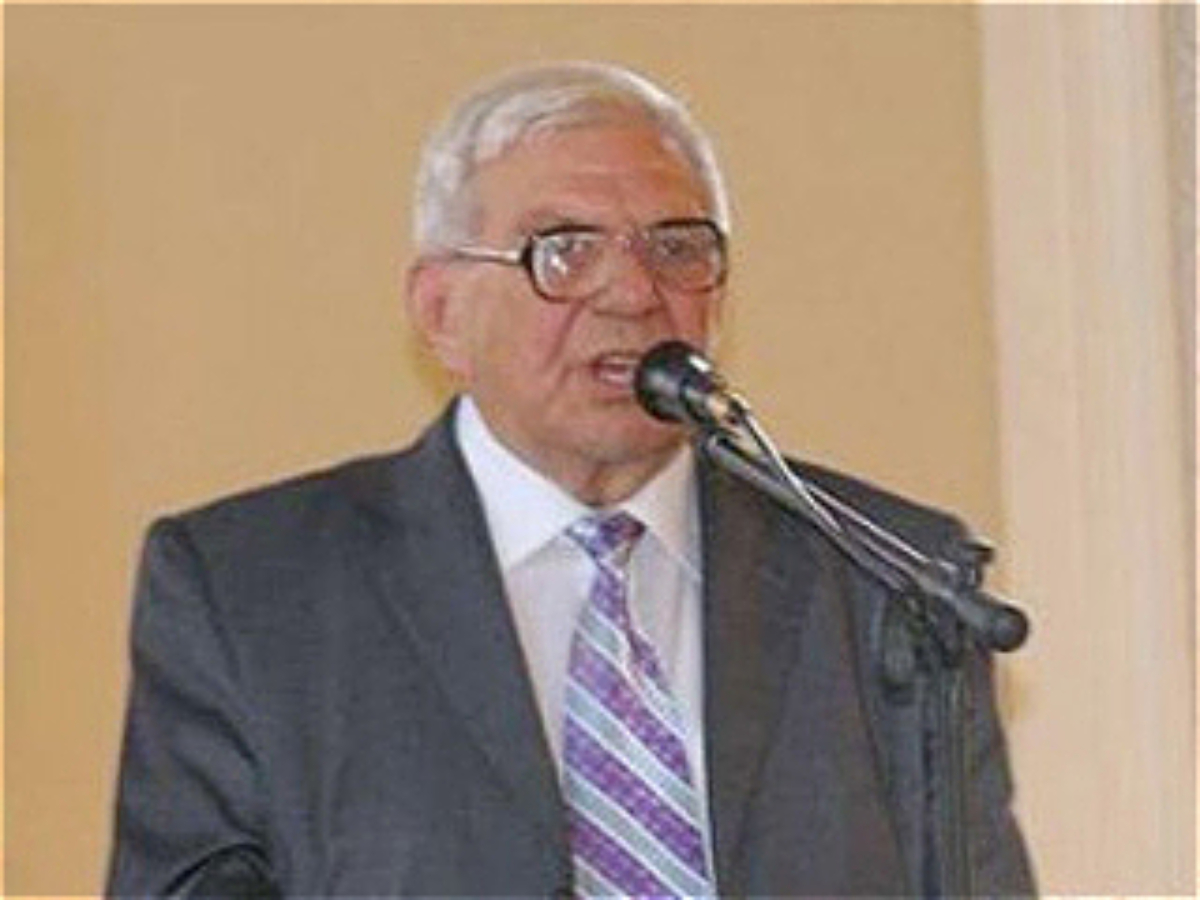 Doctor of Philological Sciences (1964), Professor (1967), Corresponding Member of the National Academy of Sciences of Azerbaijan (2001), Honored Scientist (1990), winner of the State Republican Prize (1986), Honorary Member of the Turkish Linguistic Society (2000).

Agamusa Akhundov's works were published in Russia, Belarus, Georgia, Germany, France, the Czech Republic, Hungary, Turkey, Iran and other countries. His "Azerbaijani language 5-6" was awarded by the Ministry of Education (1972), and «General Linguistics. History, theory and methods of linguistics" manual was given «Education» Society award in 1994.

Member of the editorial board (1978) of the journal "Phonetics. General linguistics. Communication Research", which was regularly published in Germany, in 1980 he became an international consultant to the journal.

He was one of the first two members of the Committee of Soviet Turkologists elected from Azerbaijan since its establishment in 1974. Was an honorary foreign citizen of New Orleans, USA, and an honorary member of the Municipal Council of Baton Rouge, Louisiana

Academician was awarded the Order of Honor of the Friendship Forces of the United States for his services in the field of friendship of people and with the Order of Glory («Shohrat») in 2000.