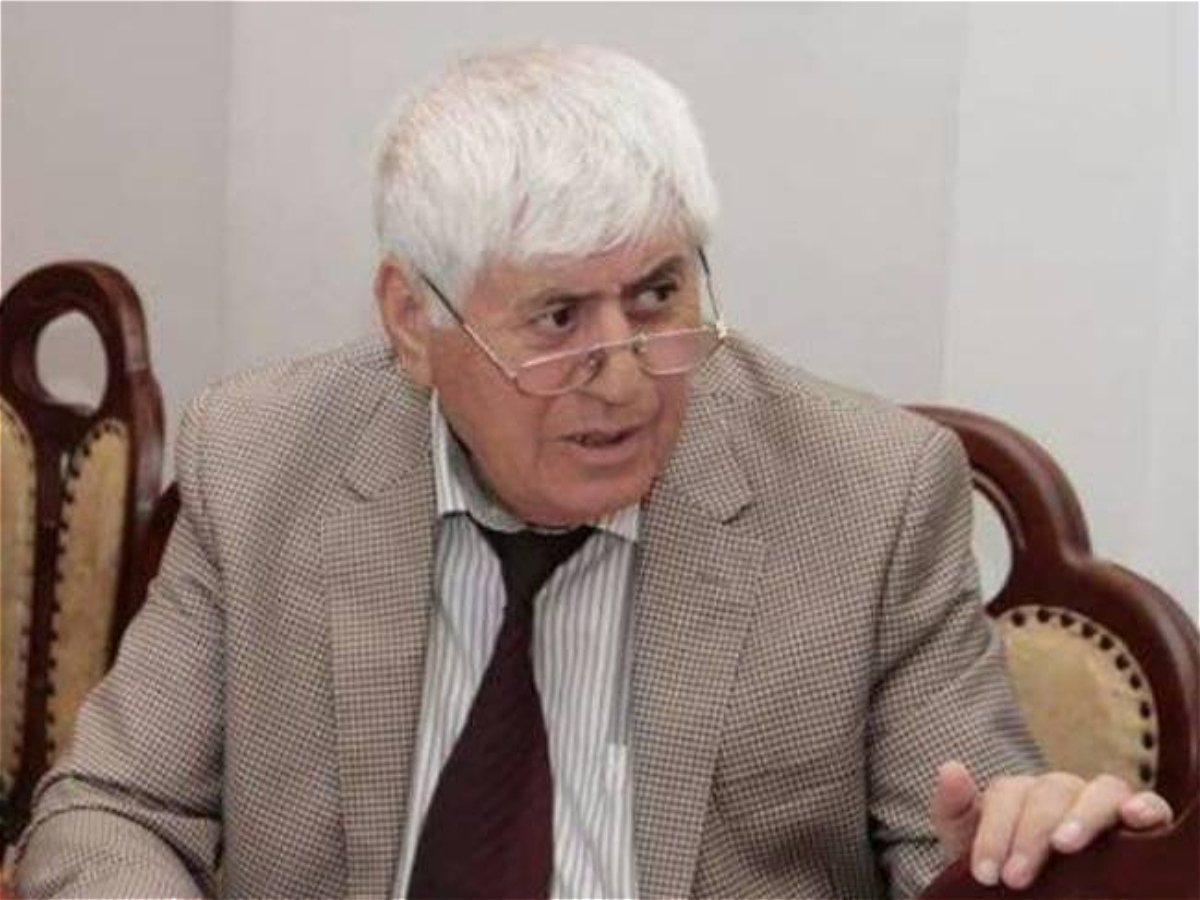 He went to Ikinji Shikhli village secondary school in 1947 and after finishing it in 1957, entered the Azerbaijan State Pedagogical Institute of Foreign Languages named after M.F.Akhundov (French and Azerbaijani languages department of the European languages faculty). Upon graduation in 1962 he began working as a teacher in Goranboy district.

While being a student, B.Ismayilov showed his great interest in scientific work and participated in student scientific circles. His maintained his interest in science  when working as a school teacher and wrote a critical review of the first textbook entitled "French language" for the 10th grade, and published it in "Azerbaijan muallimi" newspaper.

In 1965 he took his postgraduate studies at the same institute, and in December 1965 he was sent to the Department of Romanesque Philology of the Leningrad University (now St. Petersburg). His teachers were outstanding philologists, the best Romanic languages experts of the time. He graduated in 1968 and successfully defended his PhD thesis on «The System of nouns determination in French language» at the same university (1970).

After completing his postgraduate studies in September 1968, B. Ismayilov worked as a teacher at the Azerbaijan Pedagogical Institute of Foreign Languages named after M.F.Akhundov, Faculty of the French Language, French Department.

His pedagogical activity has been repeatedly commended by the management and national organizations.

B.Ismayilov published his first articles in the 60s and by now is the author of more than 100 scientific works on French language and its teaching methods. His nine textbooks for grades 6, 7, 8 and 9, published on the basis of various programmes for general education schools, have long been taught in schools. His ten programmes for higher education institutions are used in various universities of the Republic of Azerbaijan.

B. Ismayilov' s "Fransız dilinin fonetikasına giriş", "Phonétique française", "Grammaire française. Syntaxe I" are used as textbooks at the universities.

Professor is a representative of the Modern Languages section of the Council of Europe's Language Policy Organization in Azerbaijan.  B.Ismayilov participated in scientific conferences held in Spain, Luxembourg and Austria.  He also took an active part in the development and writing of the language program "Portfolio" in our country, and led its publication and editing in French.

B. Ismayilov is closely involved in editing of scientific and scientific-methodological works written in our country on various aspects of the French language. He edited "Ashug Alasgar" book in French and tried to promote it in Europe. He also took part in scientific editing of works translated from French into Azerbaijani.

The main part of his scientific activity is related to the theoretical syntax of the French language. His doctoral thesis "Problems of communicative syntax (on the material of simple French sentence in comparison with Azerbaijani language)", which he defended with great success, is connected with communicative syntax, one of the newest and most interesting areas of linguistics.

B.Ismayilov is the first expert in Azerbaijan who defended doctoral thesis on Romanesque linguistics.

He is currently a professor of the French language department of AUL.