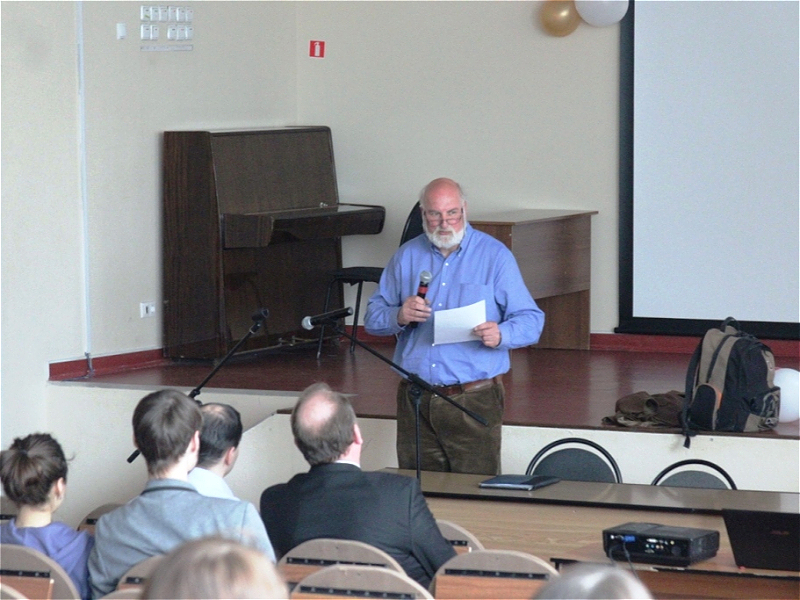 Eckart Hötzel is the director of the Institute of Translation and International Relations at the University of Strasbourg, France.