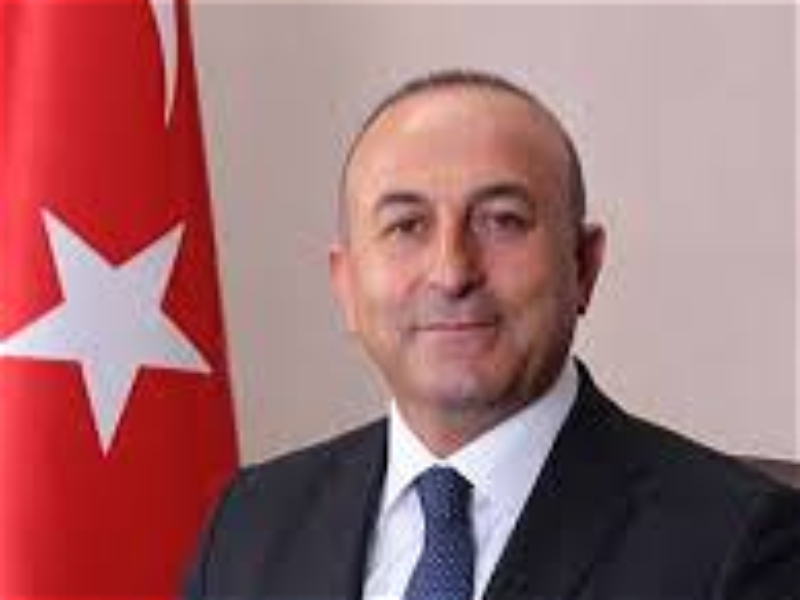 Mevlüt Çavuşoğlu is a Turkish politician and Turkish Foreign Minister.

He was born on 5 February 1968 in Alanya, Turkey. In 1988 he graduated from the Faculty of Political Science of Ankara University with a Bachelor's degree in International Relations. In 1991 he received a Master's degree in Economics from Long Island University (USA).  He was engaged in scientific activities at Bilkent University (Turkey). He defended his doctoral thesis at the London School of Economics.

In 2001, he co-founded the Justice and Development Party of Turkey. In 2002 and 2007 he was elected as a deputy to the Grand National Assembly of Turkey from Antalya province. At various times he headed a parliamentary friendship group with Japan and then with the USA.

Since 2003, he has headed the Turkish delegation to Parliamentary Assembly of the Council of Europe and has been a member of the European Democrats Group. Since 2007, he has been Chairman of the Turkish delegation to the PACE and at the same time Vice-President of the Assembly. In 2009, he became Second Vice-President of the European Democrats Group at the PACE.

In September 2009,  Mevlüt Çavuşoğlu was elected a candidate from the European Democratic Party to run in the new PACE presidency. In late January 2010, he took office as PACE President (2010-2012).

On 17 November 2015, he was reappointed as the Minister of Foreign Affairs of Turkey.