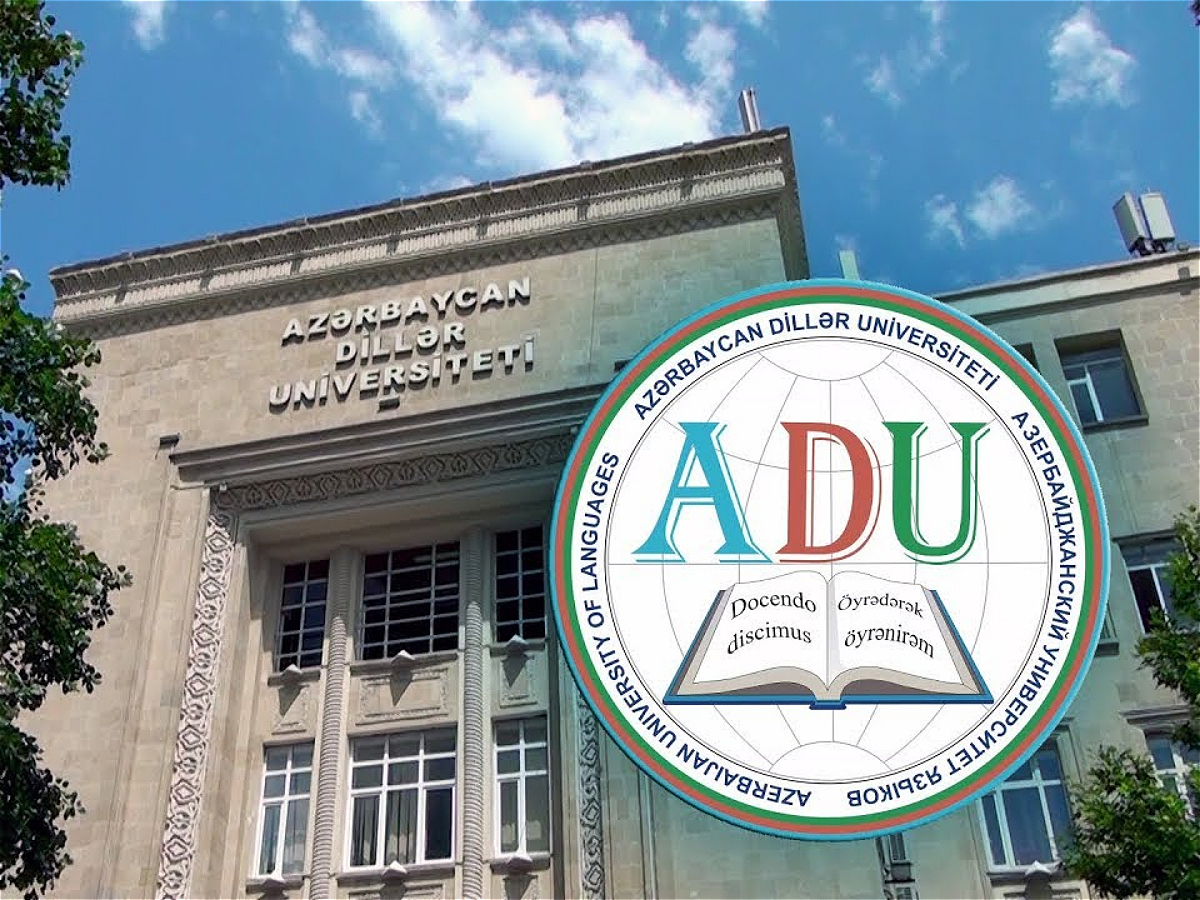 On 15 November 2022 the Senate of France discussed and adopted a draft law on imposition of
sanctions against Azerbaijan. We received this decision with huge disappointment and in
surprise. Violating all the rights and moral codes to adopt such a resolution is an enormous
injustice of the Senate of a country which is trying to teach the world a lesson on human rights,
democracy and legal equality. This draft of law is also an act contradicting the French idea of
“Freedom, equality, fraternity”, morals and normal political logic. By this action you have taken
a step extremely wrong leading to the loss of the respect and trust that France has earned among
the nations all through the centuries.
We encountered the biased attitude, injustice of the French state and government not only in the
just war Azerbaijan was waging against the Armenian invaders during the days of the Patriotic
War in 2020, but also in the First Karabagh War (1991-1994).
This injustice against Azerbaijan, a country which has waged a war for its liberation,
sovereignty, territorial integrity, is actually also an injustice against democracy which can
confine neither to international law, nor elementary logic. In this way, you might earn the votes
of Armenians living in France, yet you failed to earn Armenia for yourself again, whereas lost
Azerbaijan instead.
This action is a heavy moral blow to every Azerbaijani who considers France too close to
themselves. However, we, Azerbaijanis, will definitely maintain our political independence and
territorial integrity by retaliating this blow owing to our friends in the world including France.
As old and young instructors teaching as well as advocating the French language, literature and
culture for many years, we think that this unfair decision causes a heavy blow on younger
generations’ learning the French language in Azerbaijan. By this decision you happen to display
your support of the incursive Armenia, a totalitarian, mono-ethnic state, while turning away from
Azerbaijan, a country living with the values of multiculturalism. We recommend you to re-read
the outstanding French writer Alexandre Dumas pere’s travel-book “Caucasus” to familiarize
yourselves closer with Azerbaijan’s tolerant values.
Azerbaijan’s undertaking is fair. In this fair undertaking of ours neither France nor other
countries can judge us. No matter which decisions are made in whatever countries, again
Karabagh is Azerbaijan forever!
On behalf of the French language professors of Azerbaijan University of Languages and
the members of the Association of Teachers of French in Azerbaijan.