AUL informs the world of the Armenian terror 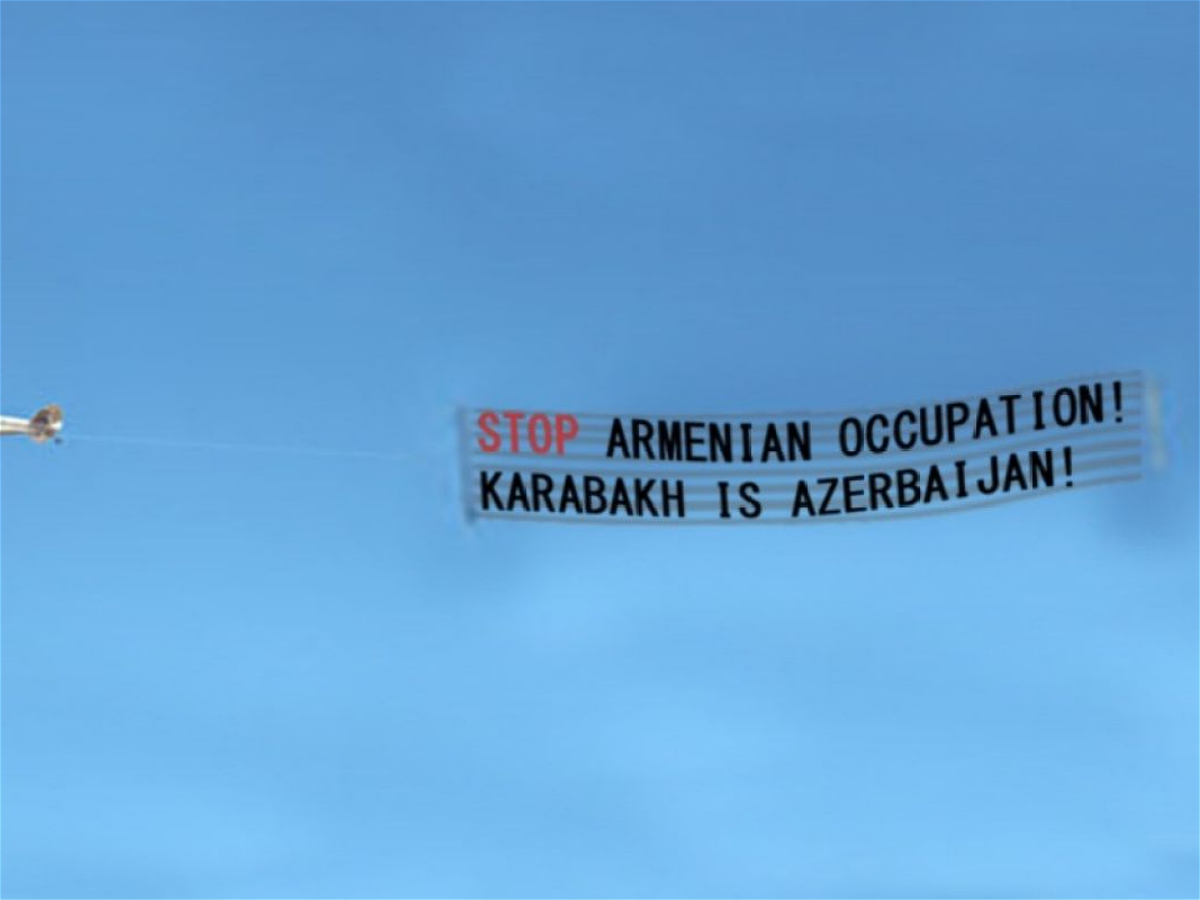 Azerbaijan University of Languages ​​(AUL) in cooperation with Baku International Center for Multiculturalism, due to the wide international connections, has sent letters to the heads of state and various international organizations, describing Armenia's policy of aggression against Azerbaijan and terrorist acts committed by Armenian armed forces against our civilians.

Letters sent on behalf of the employees of about 20 Language and Culture Centres , as well as of foreign languages teachers, were addressed to the President of France Emmanuel Macron, King Carl XVI Gustaf of Sweden, King Harald V of Norway, Queen Margrethe II of Denmark, UN Secretary General Antonio Guterres, Ambassador Extraordinary and Plenipotentiary of Israel to Azerbaijan George Dick, the US Department of State, embassies of various countries in Azerbaijan, representatives of the diplomatic corps, to the universities, to the International Organization of La Francophonie, the Chinese People's Association for Friendship with Foreign Countries, to the media organs such as Norwegian VG, French «Le Mond», «Le Figaro», «Chinese Youth» newspapers.

The letters note that the Azerbaijani state has been fighting with the Armenian invaders for its historical lands for about 30 years. 20% of our lands have been occupied, more than a million people have been displaced from their historical lands. Ignoring the ceasefire agreement of 1994 between Armenia and Azerbaijan, the Armenian side regularly violates this regime, and on September 27, 2020, resorted to another military provocation. In response, the Azerbaijani army launched a counter-offensive.

The Armenian armed forces, in flagrant violation of the norms and principles of international law, the Geneva Convention of 1949 and its Additional Protocols, as well as the UN Security Council resolutions, deliberately target the civilian population of Azerbaijan and regularly shell Azerbaijani towns and densely populated areas outside the combat zone. Firearms are used against the civilian population  (mostly elderly people, infants and women) of the border areas  as well as of the located far from the hostilities zone cities of Ganja, Mingachevir, Tartar, Goranboy, Naftalan, Gazakh and Barda.

The authors of the letters expressed their trust that international organizations respect international law and the UN Security Council resolutions recognizing Azerbaijan's territorial integrity, and would be able to take an active and fair approach in conveying the truth of Azerbaijan to the world.