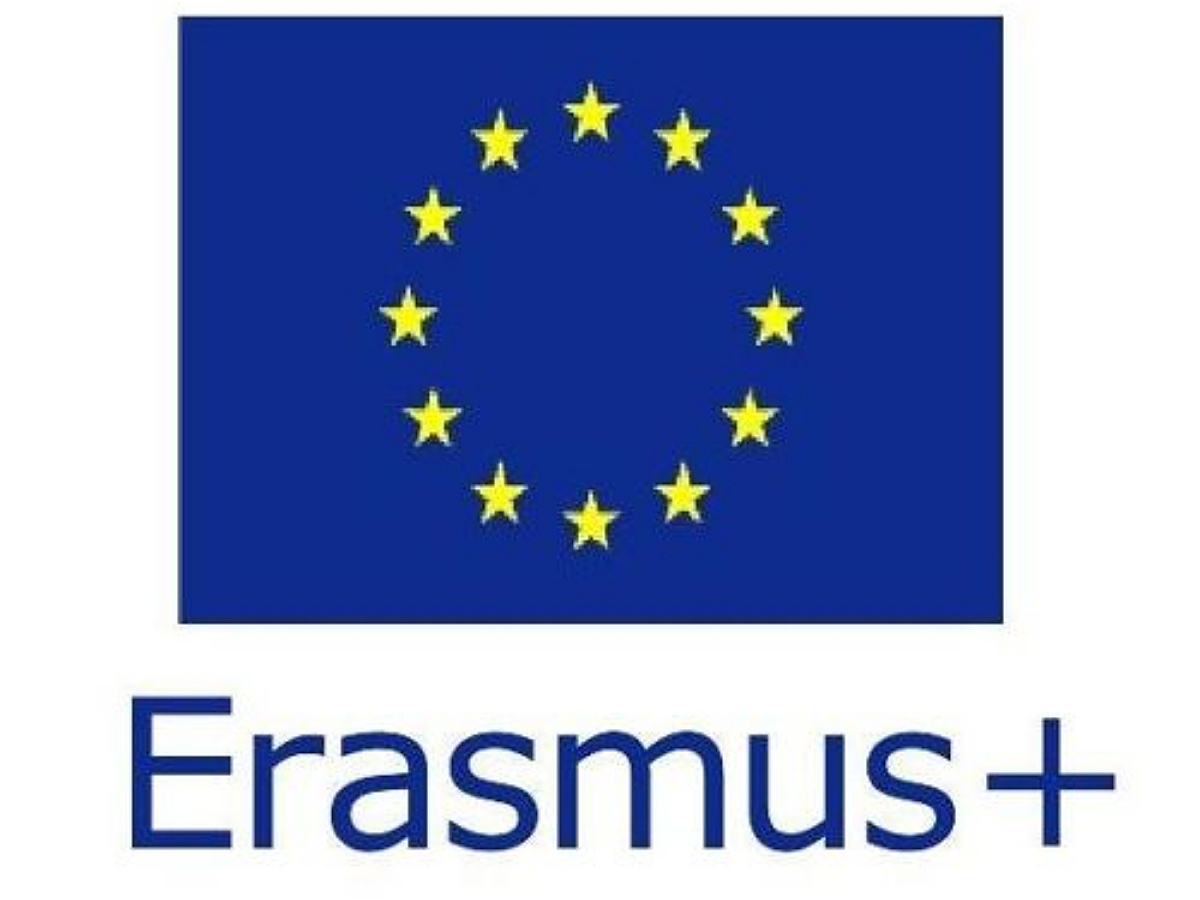 I hope this email finds you well. My name is Sandra Aslamazashvili, I was an Erasmus+ exchange student from Azerbaijan (2019-2020 year of mobility), who attended your SIE028 and SIE037 courses and got 29/30 grade. It was a pleasure to be your student and the courses taught by you immersed me into Italian culture and it's unique way of life.

Please do not misunderstand me, I just want to draw your attention to the fact that this year none of the students from my country (Azerbaijan) will be able to participate at the Erasmus+ programme because during this pandemic period we are face to face with the enemy. To save our country, the youth of my homeland hold weapons instead of pens.

Armenian militants assault civilian buildings in Azerbaijan villages and towns not only in neighboring territories which are still under their occupation in Nagorno-Karabakh region but also Azerbaijani cities that hundreds of miles from the front, full of civilian population, shot from Armenia with rockets. In addition, five members from an Azerbaijan family as well as two school students and 27 civilians were killed, 141 civilians were injured, 63 civilians facilities and 376 houses were destroyed by Armenians.

We want peace and our regions back. Karabakh is Azerbaijan”.