A solemn “Graduation day” was held at Azerbaijan University of Languages 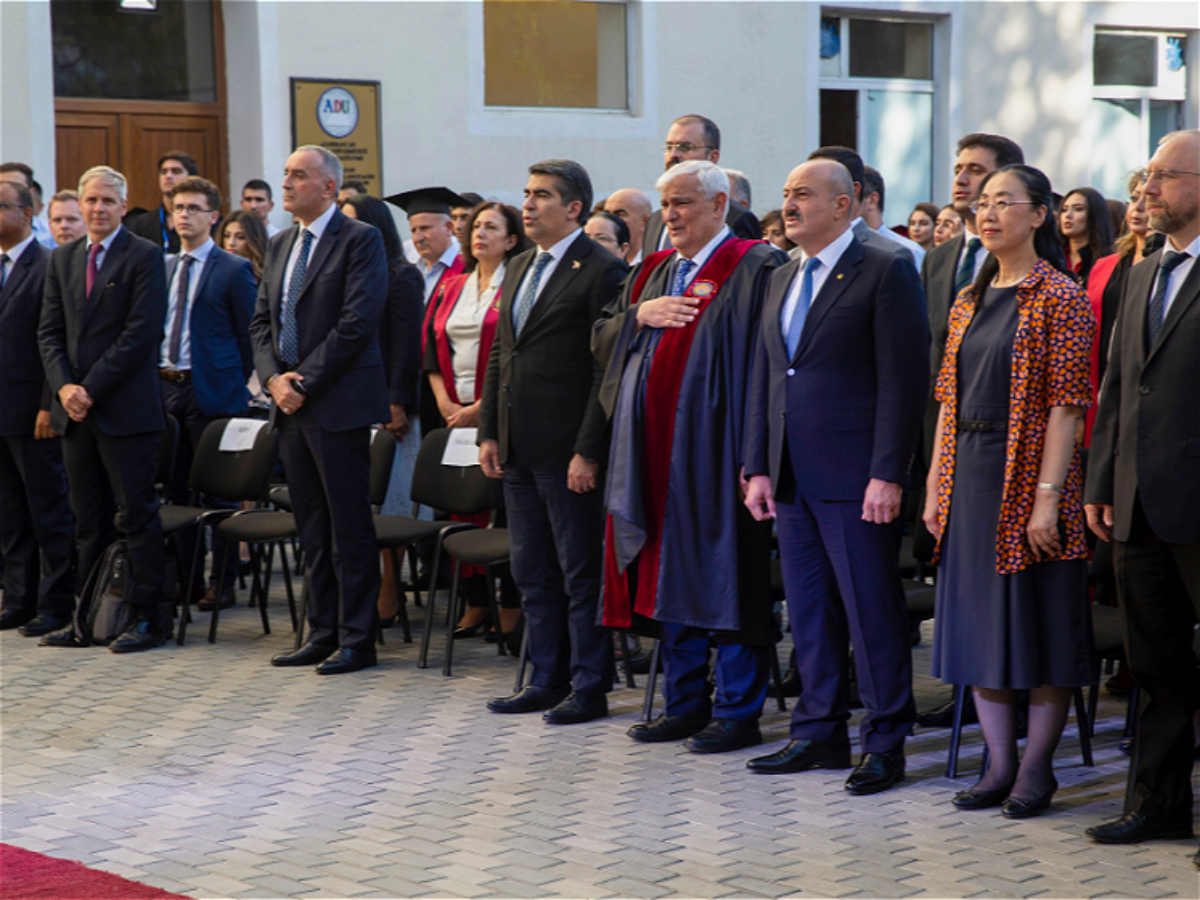 A solemn “Graduation day” was held at Azerbaijan University of Languages

Azerbaijan University of Languages hosted "Graduation Day" for the students who have completed their bachelor and master courses in the academic year 2021/2022 on July 15.

"Graduation Day" began with the singing of the National Anthem of the Republic of Azerbaijan. Then the student anthem "Gaudeamus" was played.

At the event, Rector of AUL, People's Writer, Academician Kamal Abdulla congratulated the graduates and wished them success in their future activities. He spoke about the state's concern for education in our country and the achievements of AUL.

The rector emphasized the role of the youth in achieving our great victory, liberation of our lands that were under occupation for almost thirty years, and noted the memory of our heroes who died in the Patriotic War is always honored. Giving references to youth Kamal Abdullah said today we all witness courageous political, ideological, economic and cultural breakthrough of Azerbaijan in the world, 'Role of youth in development of modern Azerbaijan is invaluable. We believe they will serve the motherland with dignity. I want to express my gratitude to the ambassadors and MPs who accepted our invitation and participated in the Alumni Day for spending this holiday with us.

We witnessed the active participation of each of you in the educational process and felt your support."

Kamal Abdulla added that AUL's doors have always been open to their graduates and will always be, "Dear graduates, wherever you are, we will always be there for you. You can always count on our moral support. The 44th day of the Great Patriotic War was a great responsibility for us. I believe you will confidently, courageously and worthily continue the path of the great leader Heydar Aliyev, President Ilham Aliyev. You will always honour the name of your country and the university you studied at. I congratulate you all and embrace you. Please give best wishes of my colleagues and me to your parents.

Ambassadors, Chargé d'affaires, embassy officials and Members of Parliament who addressed the event later in the day spoke about the success of AUL, the expanding international ties of the university, wished students success in their future lives and presented diplomas and certificates of merit to students who performed well in their studies.

During the solemn ceremony, honorary diplomas were presented to the veteran graduates, participants of the Great Patriotic War, high achievers and those who have distinguished themselves in their activities.

The artistic part was then presented. 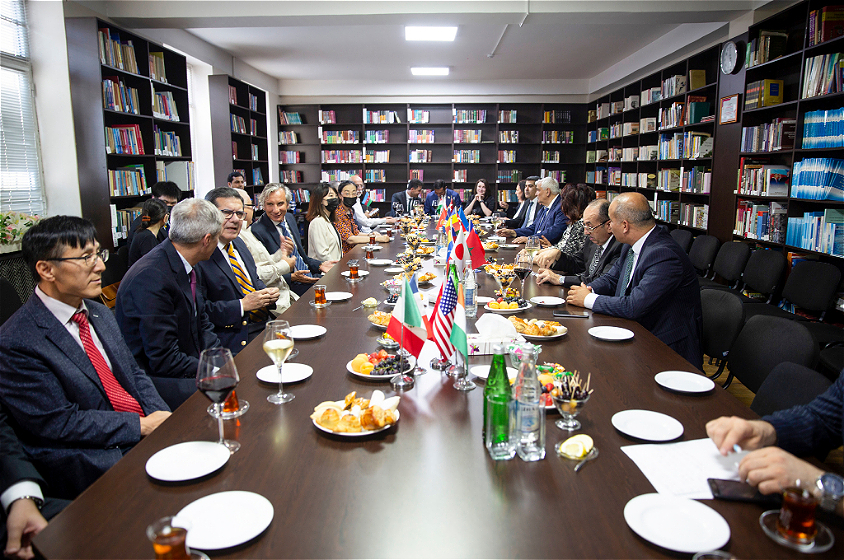 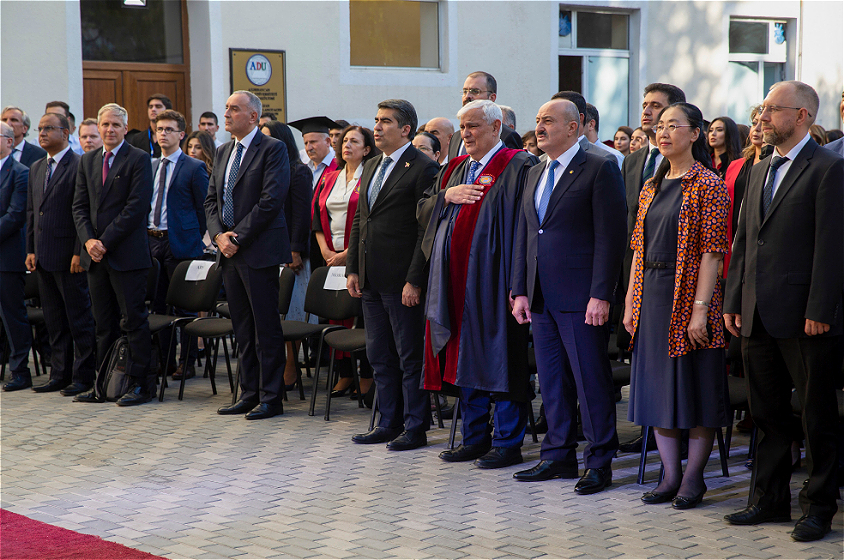 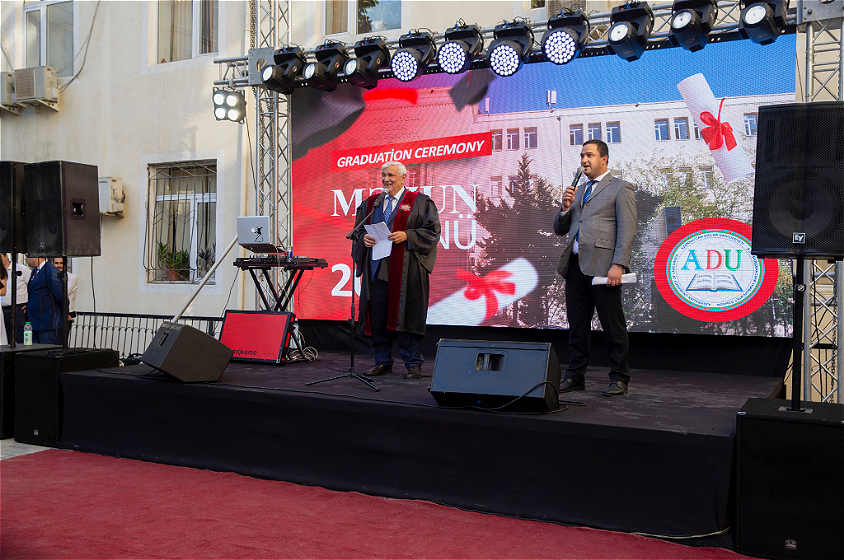 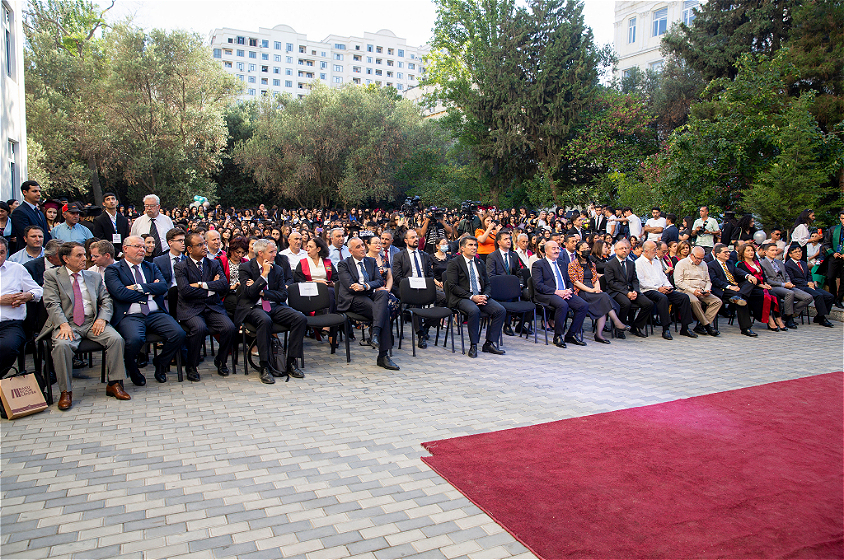 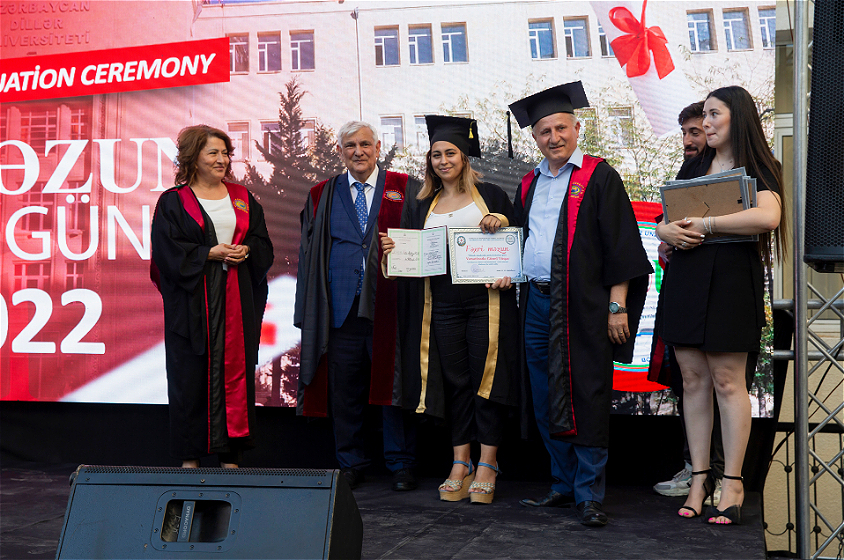 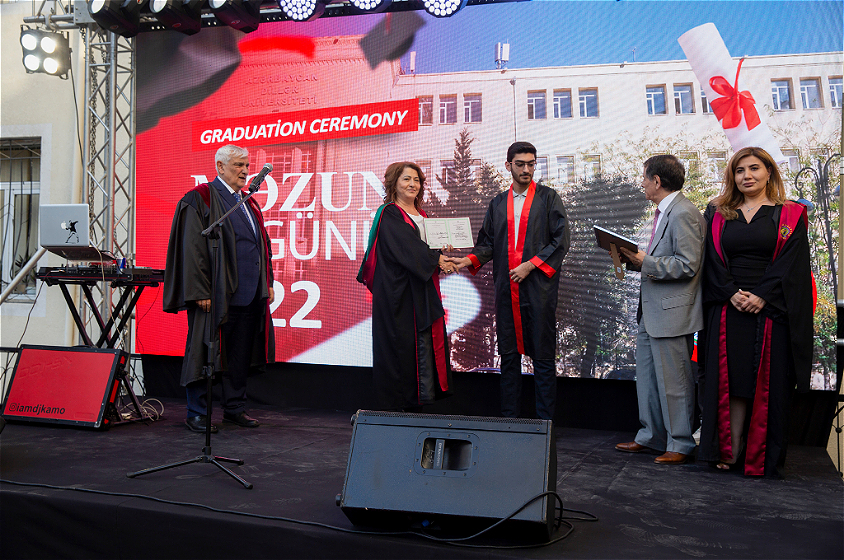 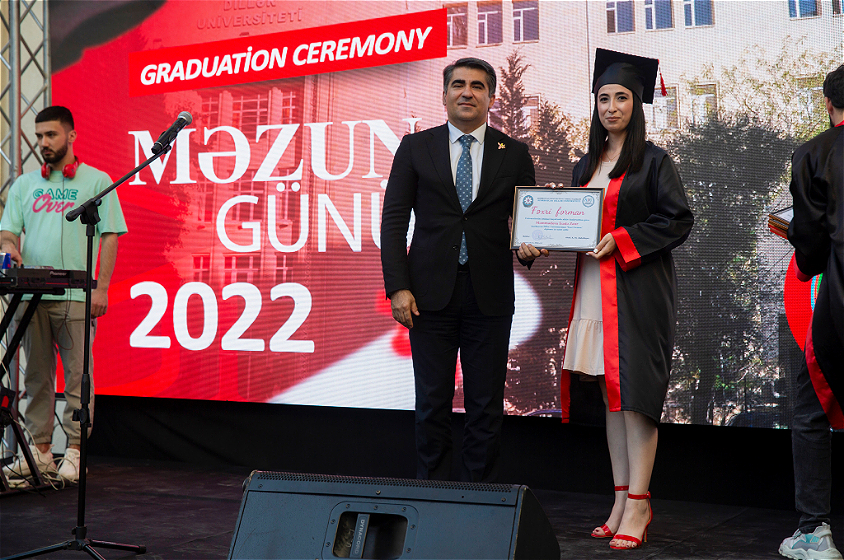 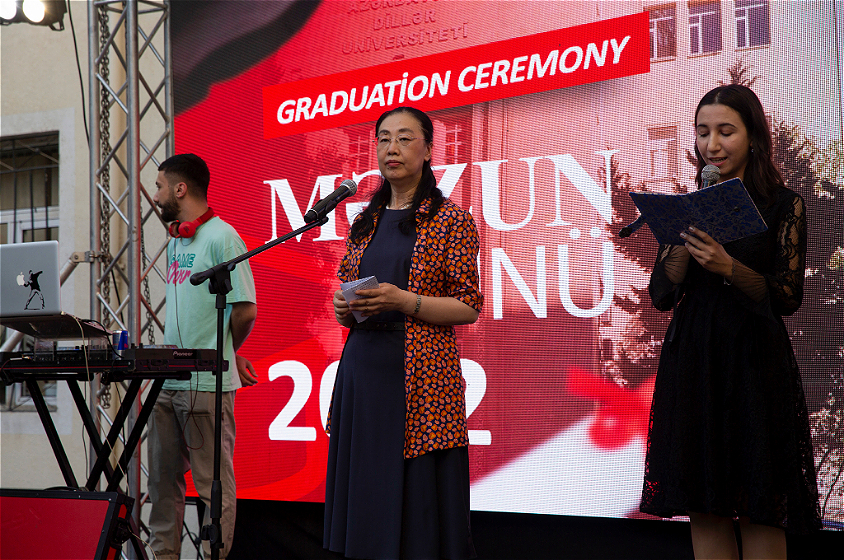 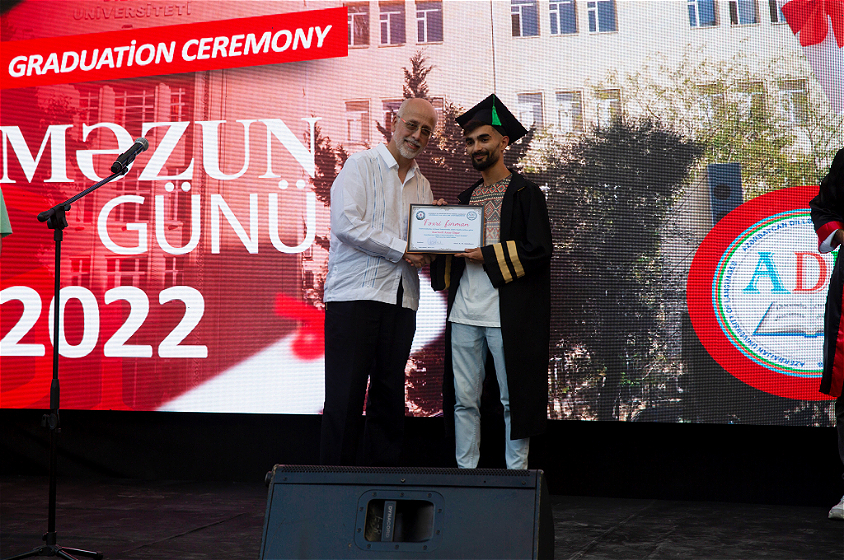 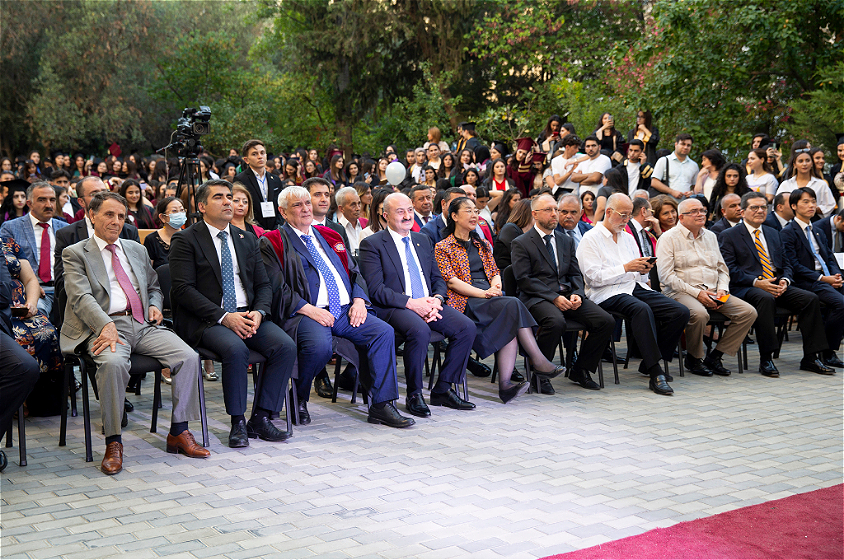 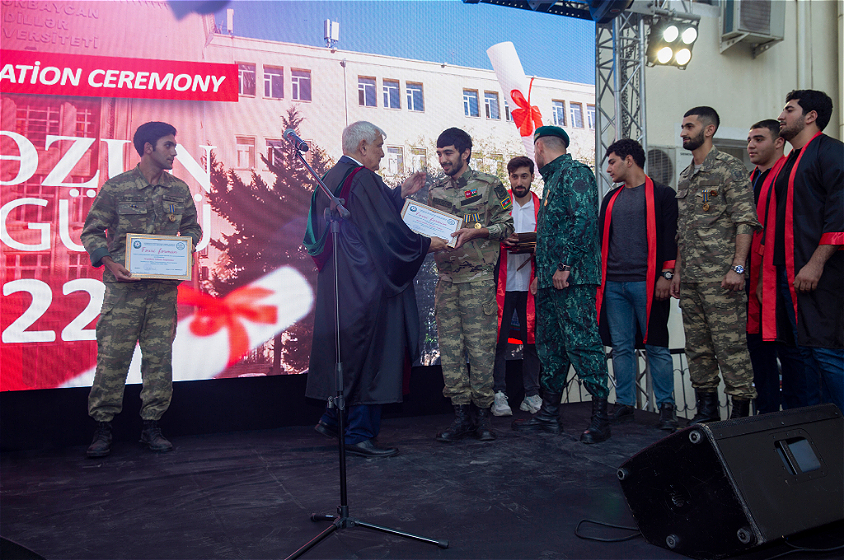 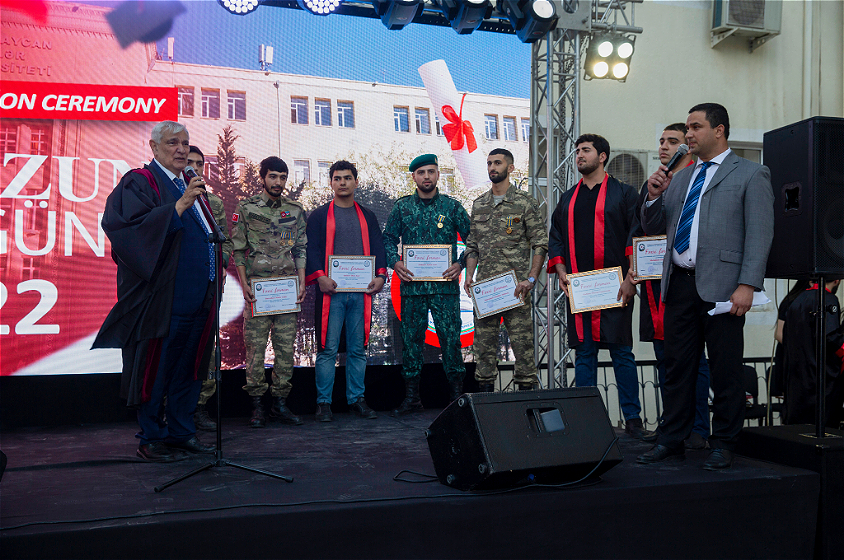 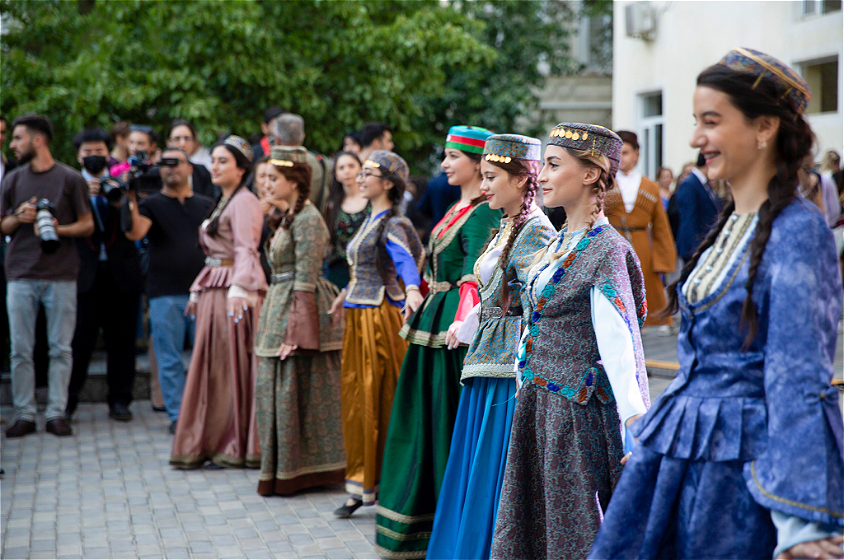 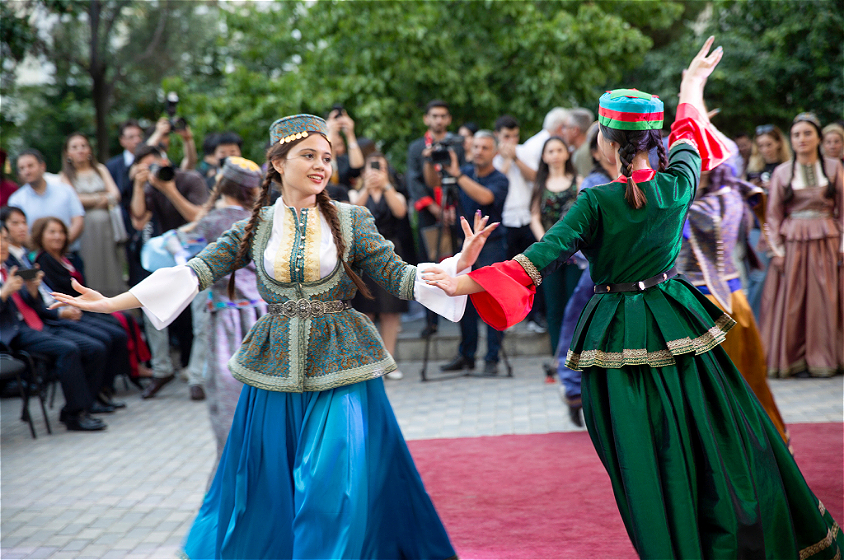 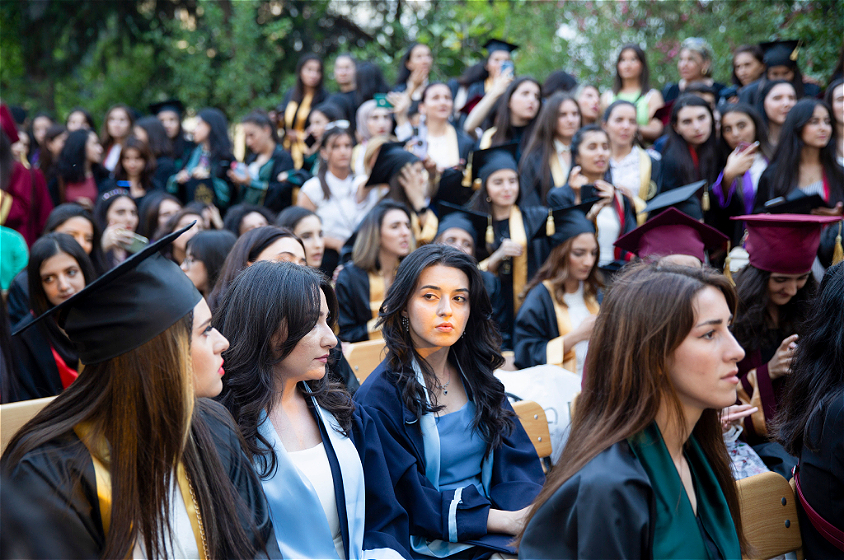 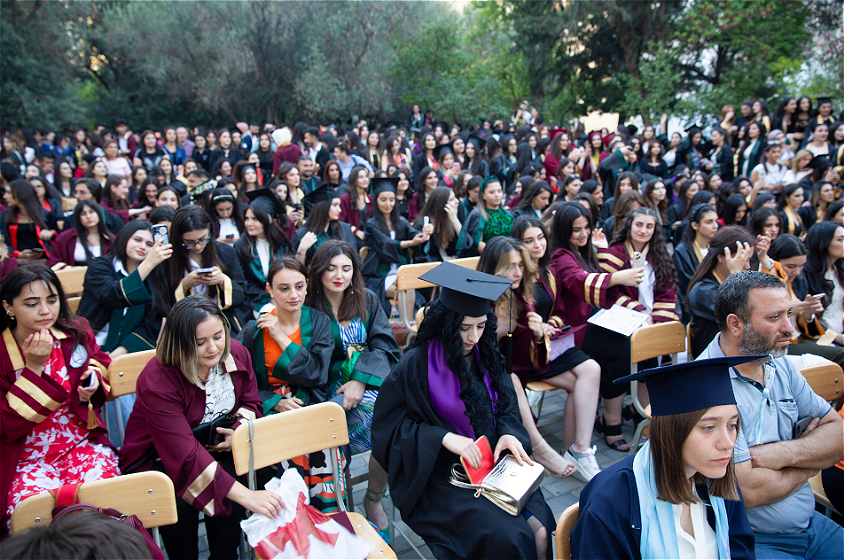 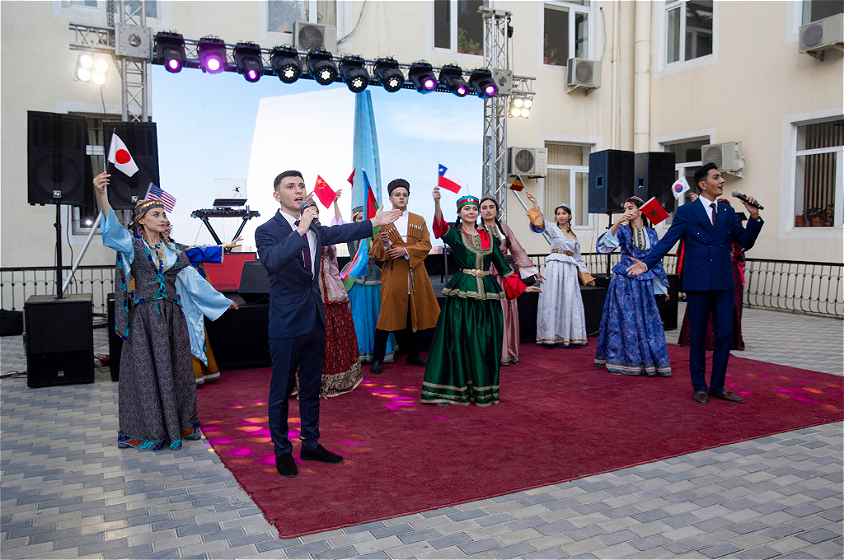 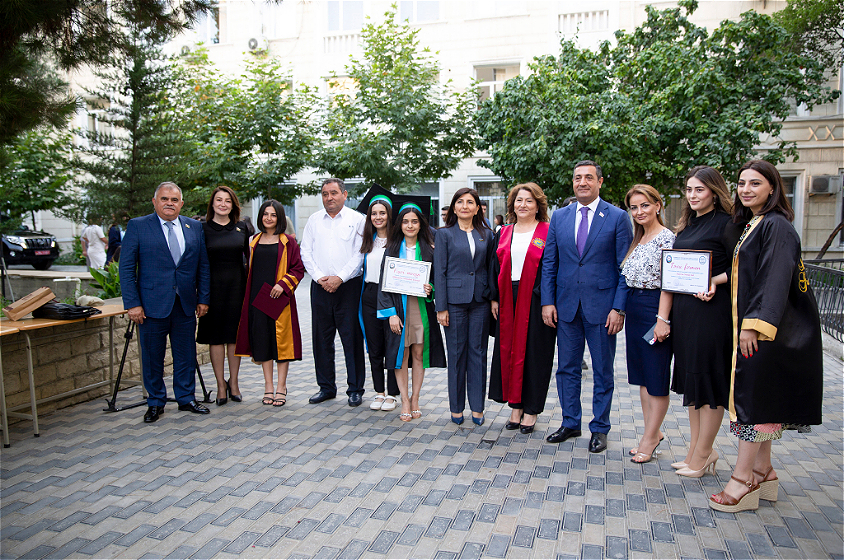 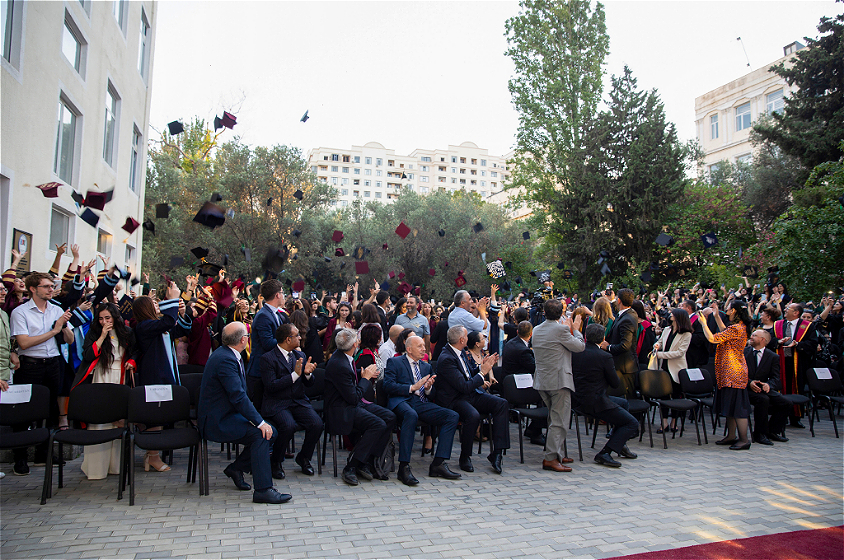