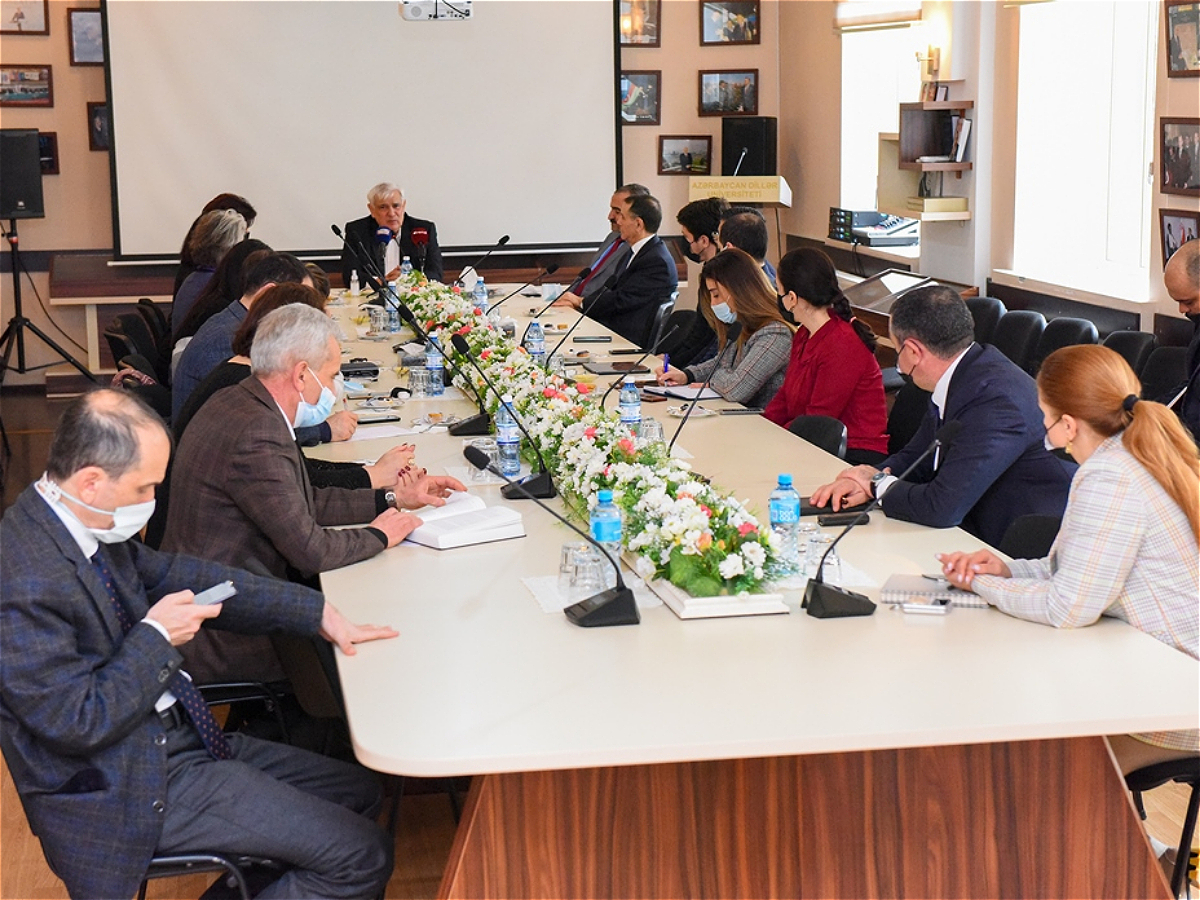 Teaching of the ancient language Sanskrit started for the first time at AUL. Azerbaijan University of Languages ​​(AUL) hosted a press conference dedicated to the beginning of teaching Sanskrit.

Rector of AUL, academician Kamal Abdulla greeted the participants and said he was pleased to see them at the university. The rector said that the teaching of Sanskrit is an extremely important issue for Azerbaijani philological and humanitarian sciences: “Azerbaijani philological science successfully operates in many areas, is studied at various universities and research institutes. It should be noted that in return for all these successes, there are some gaps in the study of classical languages ​​in the study of both the humanities and philology. The study of classical languages ​​is of great importance. This is important both scientifically and practically. ”

Speaking about the need to learn Sanskrit, the rector clarified a number of issues: “Learning Sanskrit is important not only for our university, but also for other universities. Also, the study of Sanskrit comes to the fore in order to get acquainted with world culture and study modern scientific research methods. A researcher who learns Sanskrit will not only master the field more deeply, but will also gain an additional advantage in order to understand the scientific problem he/she is researching, more quickly. A few years ago, the National Academy of Sciences took the first steps towards very important work on ancient languages, and today we can say with confidence that the Azerbaijan University of Languages ​​has successfully undertaken this work as a clear example of the steps taken. In this regard, both students and teachers, and employees of other universities, who are interested in this language, have an opportunity to help us in this direction.

Hungarian professor Anna Pico, who teaches Sanskrit, answered journalists' questions. It was noted that Sanskrit is one of the oldest languages ​​in the world. There is a great interest in this language at the moment. In a number of countries around the world - England, Germany, Hungary - important steps are being taken to teach this language.

At the press conference, AUL Vice-Rector for Education, Professor Sevinj Zeynalova answered questions related to the teaching of Sanskrit. 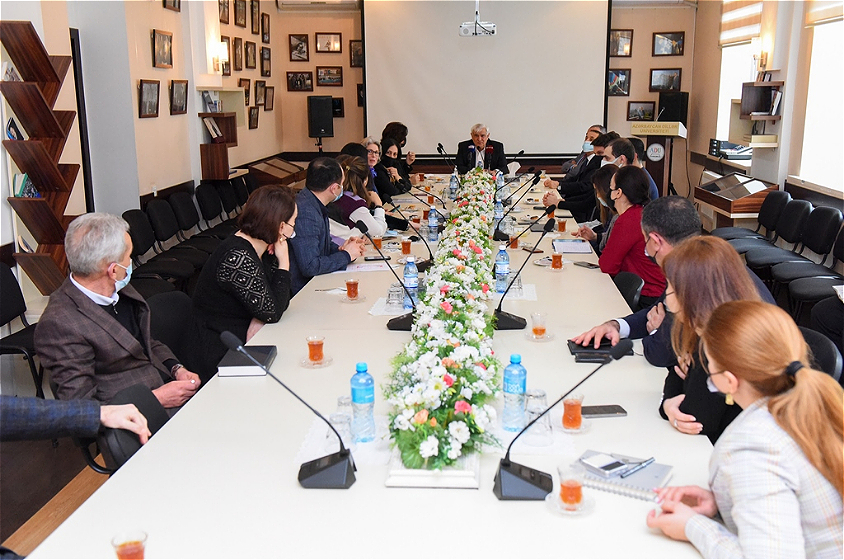 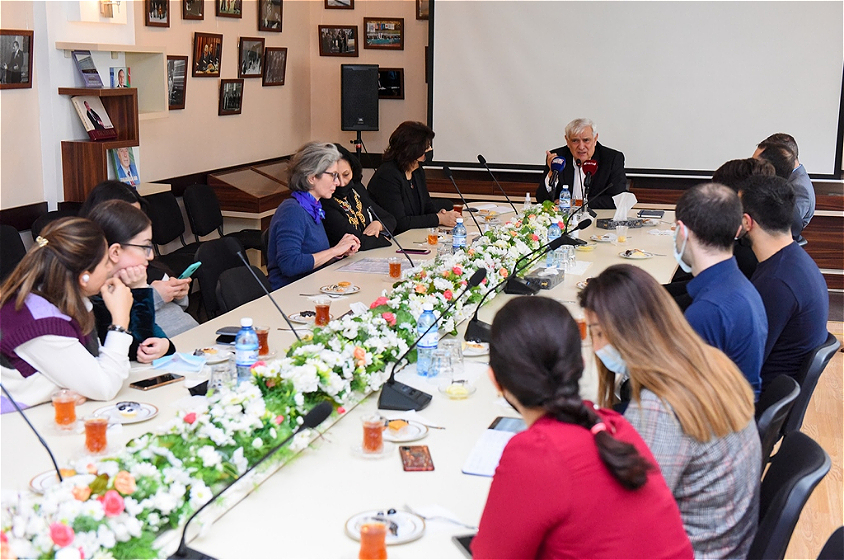 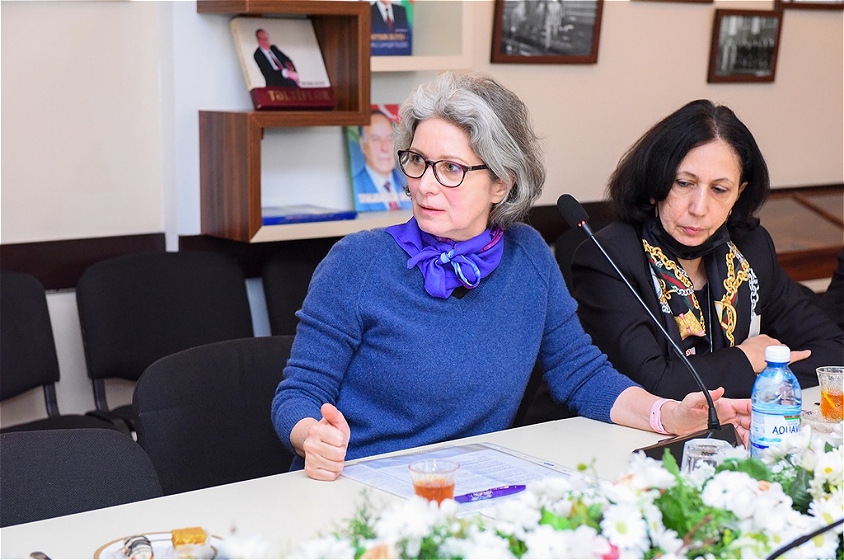 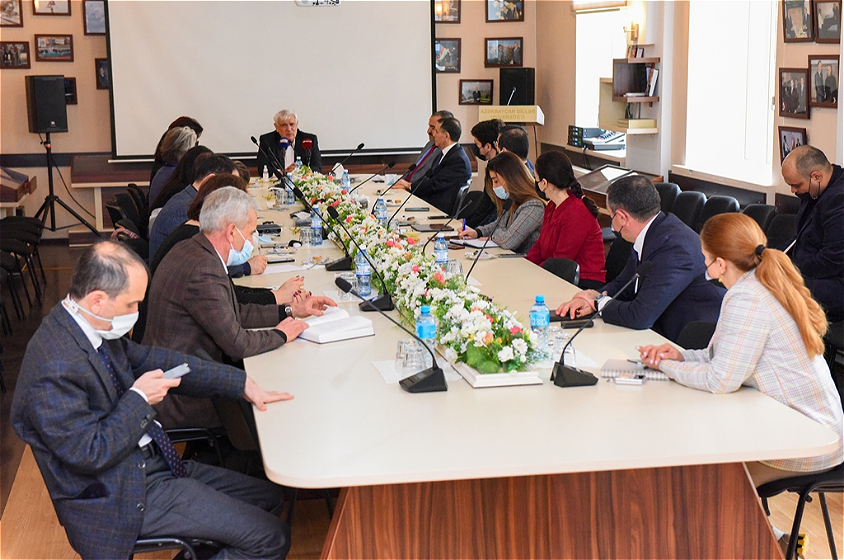 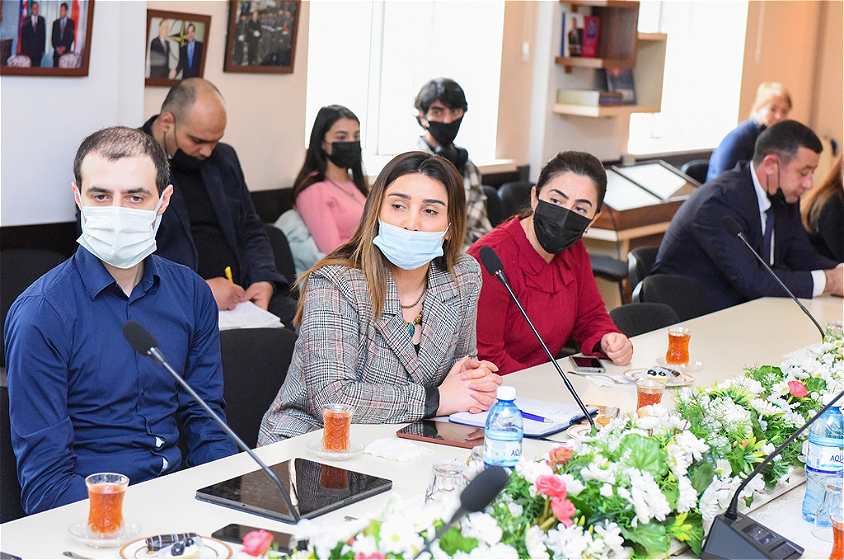