A commemorative ceremony to honour Ulvi Bunyadzade was held at AUL 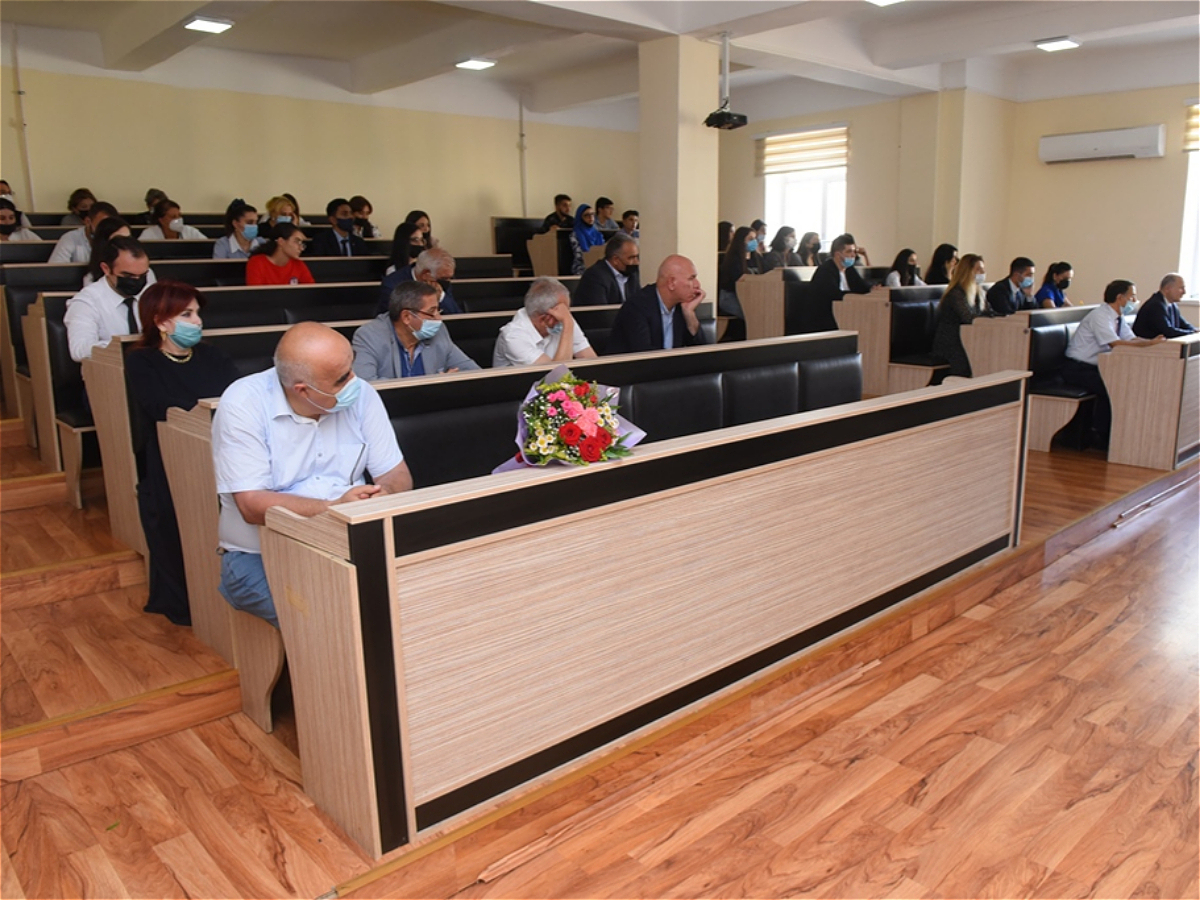 A commemorative ceremony, dedicated to the 52nd birthday anniversary of January 20 Shehid, AUL student Ulvi Bunyadzade, was held at the Azerbaijan University of Languages ​​(AUL) on September 23.

The ceremony began with a minute of silence in memory of the shehids.

AUL Rector, Academician Kamal Abdullah called this day momentous for the university. Speaking about his memories of Ulvi Bunyadzade, the rector recalled him as a calm and highly cultured student:

"I used to be his teacher and we had a good relationship. Although he seemed calm, he was a very emotional student. This was reflected in his poetry and love for the motherland. This young man loved his country with all his heart. That's why on that bloody day in January he did not remain indifferent and consciously chose death. Ulvi will always live in the hearts of our university staff».

Vice-Rector for Scientific Affairs, Professor Novruz Mammadov spoke about the path to independence of Azerbaijan, called on young people to get acquainted with the work of Ulvi Bunyadzade, to promote his heroic path.

Corresponding member of the Azerbaijan National Academy of Sciences Konul Bunyadzade spoke about her brother's memories and expressed her high opinion about the university and its teachers. She noted that although all were born citizens, but not everyone had the dignity of a citizen, of which the motherland could be proud of.

«Every time I come to the university, I witness once again that this rare happiness belongs to my brother. I always envy the university students who walk the corridor that Ulvi used to walk, taking lessons from the teachers who once taught him.»

Aladdin Aliyev, Advisor to the Rector of AUL on social issues, called Ulvi's creativity and love for the homeland an example for young people: “Ulvi was a poet. Ulvi was a patriot. Years later , after talking to his father Yusif Bunyadzade at one of Ulvi's commemorative events, I witnessed that this came from the family».

Associate Professor of Caucasus Studies Department of the University, Gorkhmaz Mustafayev gave information about the history of military aggression of former Soviet armed forces against Baku and some regions of the country on 20 January 1990 and spoke about the glorious path of Ulvi Bunyadzade, whose heart was beating with longing for his homeland.

At the event students of AUL recited poems by Ulvi Bunyadzade.

Ulvi Yusif oglu Bunyadzad was born on September 23, 1969, in Kasaman village, Goycha district of Basargechar region in an educated family. Ulvi Bunyadzade received primary education in Kasaman village , and finished school in Dashkesan city ( 1986). In 1987 he entered English Language faculty of Azerbaijan Pedagogical Institute of Foreign Languages named after 50 years of USSR. Ulvi was fluent in Arabic, Persian, Latin, Uzbek (self-study) as well as in English and Russian. He wrote such poems as "I have to die for my motherland", "I am not afraid to go far", "Love does not grow old", "Pity ...", etc. After his death he was awarded the honorary title of "20th January Shehid". 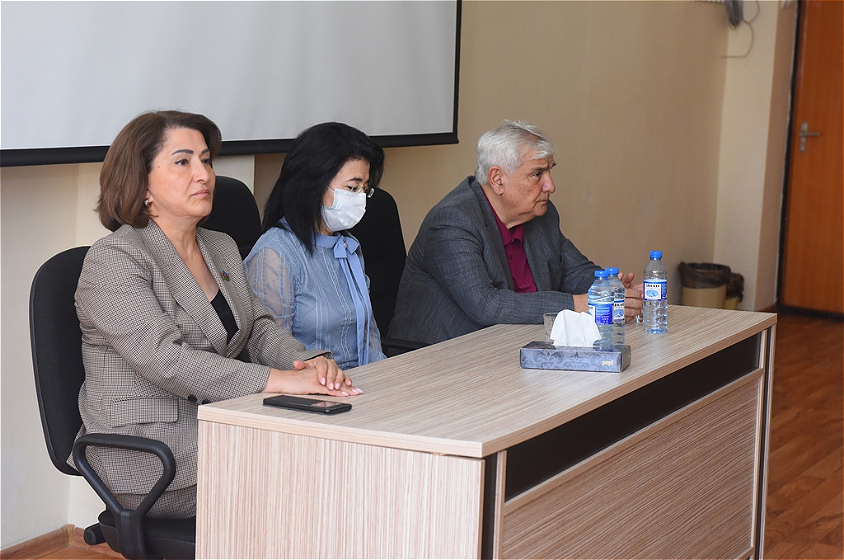