Kamal Abdulla's novel «The Incomplete Manuscript» is published in Germany 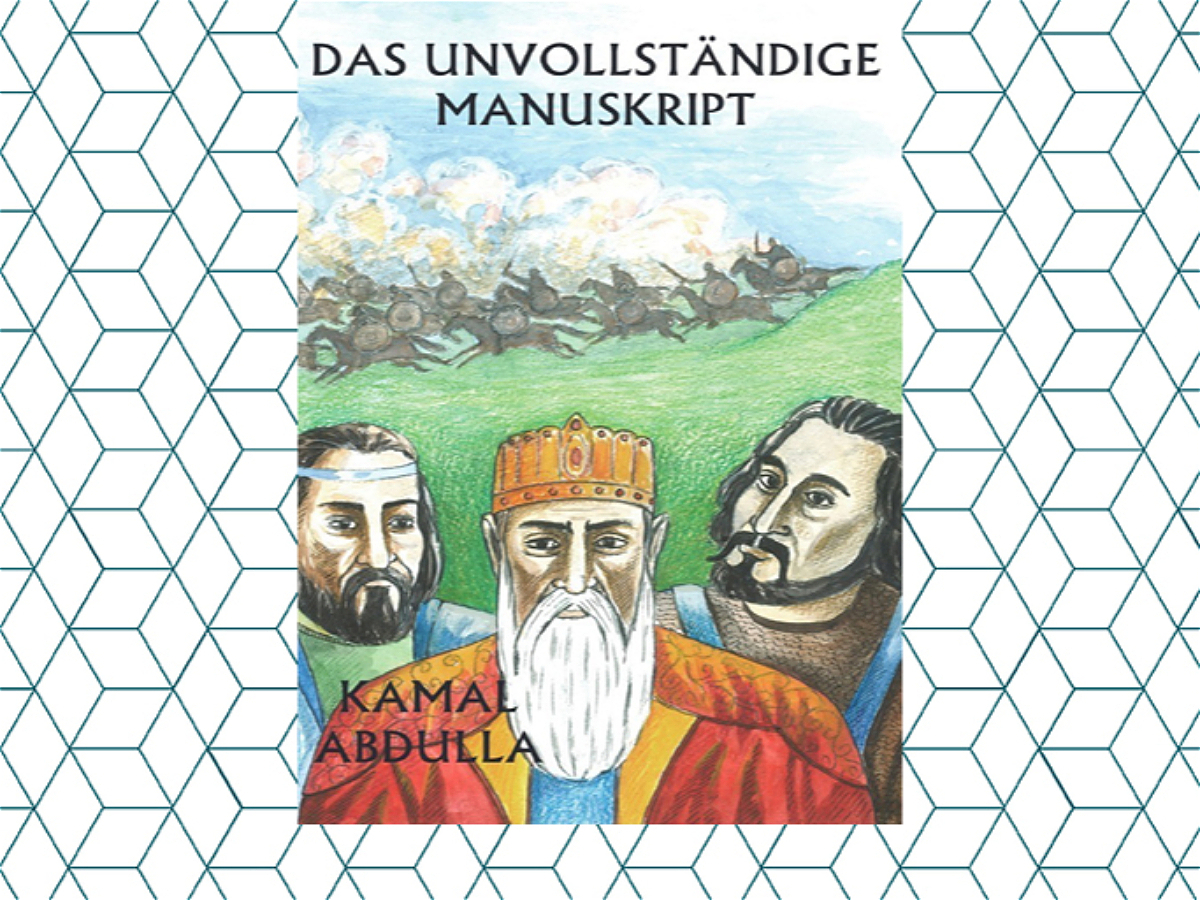 People’s writer Kamal Abdulla's novel "The Incomplete Manuscript" has been published in Germany, as reported by the editor of the book, our compatriot, living in Germany, writer and researcher Orhan Aras. He noted that the novel has been translated by Turkologist Hermann Kiel.

The novel "Das Unvollstandige manuscript", published on major online bookstores such as Amazon, Booklooker, Buchkatalog.de, Thalia.de, was published by Epubli.

The book was illustrated by artist Soltan Soltanly. The publisher described the novel "Unvollstandige manuskript" by a phrase: «This novel would make the  German reader feel  the unique flavour of the East and witness a different historical period.»

It should be noted that in 2020 the author's novel «Valley of the Sorcerers» was published in Germany.

«The Incomplete Manuscript» was the first in the series of novels, the genre of literature, which occupies an important place in Kamal Abdulla's literary and artistic activity. The book is a significant contribution to the contemporary Azerbaijani literature, it is highly rated by literary critics, culture experts and scholars for its art-aesthetic level and literary style, was first published in Baku in 2004.

The literary fate of «The incomplete manuscript» is not limited to Azerbaijan. Publication in number of countries, including France, Russia, Turkey, Brazil, Poland, Egypt, America, Kazakhstan, Austria, Kirgizia, Italy, Georgia, Montenegro and Japan made the novel world -famous.

The work, which has provoked debates and controversies among Azerbaijan critics as well as various literary scandals, was awarded "Novel of the Year" by 525 Newspaper in 2007, "Literary Work of the Last 10 Years" by the Nasimi National Literary Competition and Humai in 2007. On 21 September 2015, «The Incomplete Manuscript» brought to our country a special literary prize of the Skanno Prize ("Skanoprize"), established by one of Italy's largest foundations, the Ricardo Tanaturri Foundation.