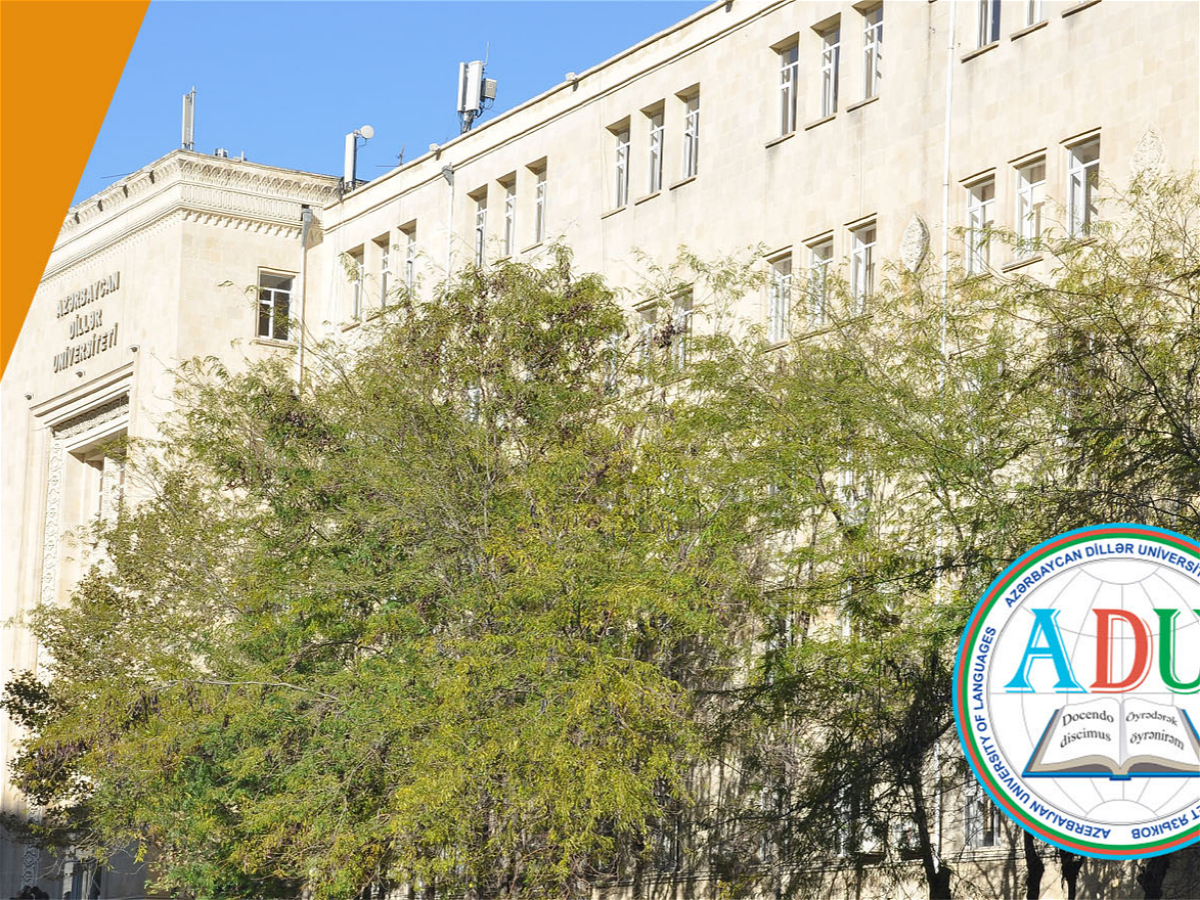 Chairman of the Board of Trustees of the Baku International Centre for Multiculturalism, Academician Kamal Abdulla, Executive Director of the Baku International Centre for Multiculturalism Ravan Hasanov, Head of the Baku Mountain Jews Religious Community Milikh Yevdayev, Head of the Albanian-Udi Christian Community Robert Mobili, Archbishop of the Baku and Azerbaijan Diocese of the Russian Orthodox Church Alexander Ishein, Deputy Chairman of the Caucasus Muslims Spiritual Board Salman Musayev, Representative of the Apostolic Prefecture of the Catholic Church in Azerbaijan Zaur Orujov, Head of the Georgian Jewish Community of Azerbaijan Abik Charukchiyev addressed the UN Secretary General Antonio Guterres.

Employees of the centres, institutes, research laboratories, and other bodies, operating at AUL, as well as students, masters, doctoral students sent letters to various heads of state, international organizations, media, scientists about environmental terrorism and information provocations in Armenia.

So far about 1,500 letters have been sent from the University's staff and students. The content of the letters sent in recent days is based on the unfair position of the French Senate on the liberated historical territories of Azerbaijan, Armenian vandalism, environmental terrorism and etc.

The total number of letters sent is about 3,000. In response letters, the authors defend the just position of Azerbaijan and express support for the territorial integrity of our country.

In addition, on behalf of AUL Rector and the university staff, a protest letter was sent to the French Parliament, and the conference, which was planned to be held jointly with the French Embassy, was postponed.