Famous scientists write to the University of Languages: "Our prayers are with you, Karabakh is Azerbaijan" 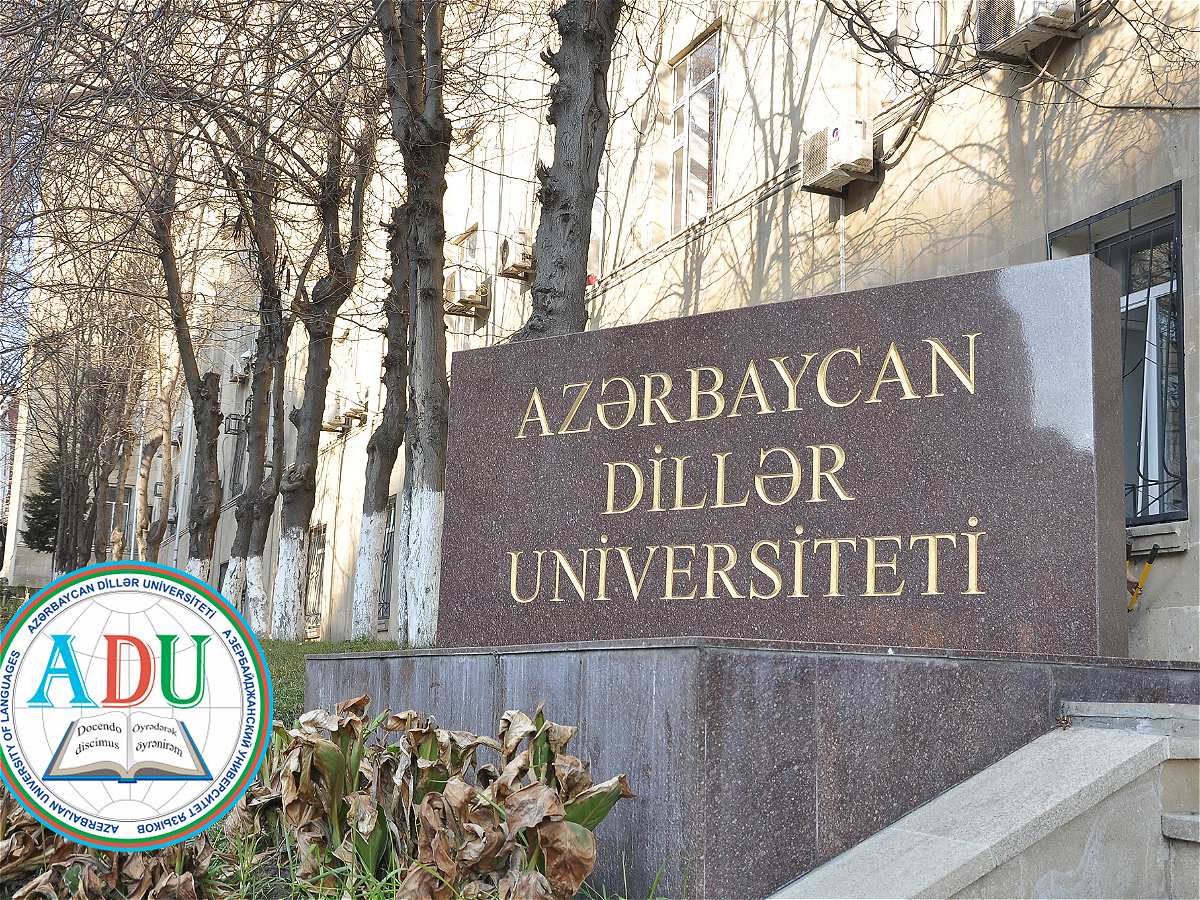 The Information Centre, purposed to raise world public awareness of the Armenian provocations and terror, has been established at the Azerbaijan University of Languages. University centres, institutes, research laboratories and other AUL structures’ employees, as well as students, masters and doctoral students, address letters, describing Armenia’s policy of aggression against Azerbaijan and terrorist acts, committed by Armenian armed forces against civilians, to the heads of states and various international organizations, media and scientists.

The answers to those letters are already coming. The authors of the letters support the just position of Azerbaijan and the territorial integrity of our country.

One of the letters was written by Robert Bianchi, an associate professor at the University of Virginia. He said he participated in the International Conference on Modern Problems of Applied Linguistics held at AUL in 2018: “That visit left a good impression about your country and the people of Azerbaijan. I support your struggle for your lands. My prayers are with you. "

Nadirbek Abdulakhatov, an associate professor at the Kazakhstan Institute of Management, Economics and Strategic Studies, writes: “Dear brothers, the truth is on your side. God is witness. We ask God to strengthen your soldiers. Karabakh is Azerbaijan.

Hiroe Komia, lecturer at Chiba University of Commerce (Japan), noted his concern about the events in Azerbaijan: "I follow the news about Azerbaijan. I wish you speedy and successful for Azerbaijan resolution of this long-running conflict".

Josh Hill, a political scientist and conflictologist, Salisbury University graduate, stressed, that he supported the territorial integrity of Azerbaijan, was aware of the conflict and that Karabakh has always been the historical land of Azerbaijan. Josh Hill also wrote that he regretted the unfair position of some American political circles and congressmen, and said that he was preparing to write letters to convey the truth to them.

Javier Ortola, a professor at the University of Cádiz in Spain, writes: “Make sure that I pass this information on to all my colleagues so that they, as you say, can see the atrocities committed by Armenians against the Azerbaijani people. I wish you all the best and I ask Allah to find a solution. "

Another Canadian scientist, biologist Mitchell Flaming, expressing his indignation at the Armenian aggression and bombing of the civilians and the support for the Azerbaijani people, regretted that the world community had done little to muzzle the aggressor.

The next answer came from the Head of Administration of the President of the French Republic Brice Blondel. The letter states: "The President of the French Republic has received the letter that you addressed to him. He instructed me to reply to your letter. You can be sure that our President is not indifferent to your concerns about the Nagorno-Karabakh conflict between Azerbaijan and Armenia. Within the framework of cooperation with the Minsk Group, France has decided to demonstrate an impartial position with its American and Russian Co-Chairs and to conduct fair negotiations without delay and without any preconditions under the auspices of the OSCE Minsk Group Co-Chairs. Please accept my deep respect and esteem."

The above-mentioned positions and opinions are repeated in about 50 reply letters sent to the university.

It should be noted that over 700 letters have been sent from the Information Centre created by the employees and students of the Azerbaijan University of Languages. The total number of letters sent from the AUL is over 2000. The letters are written in English, Russian, Hungarian, Indonesian, Hebrew, Serbian, French, German, Spanish, Italian, Japanese, Korean, Norwegian, Swedish, Danish, Arabic and other languages.