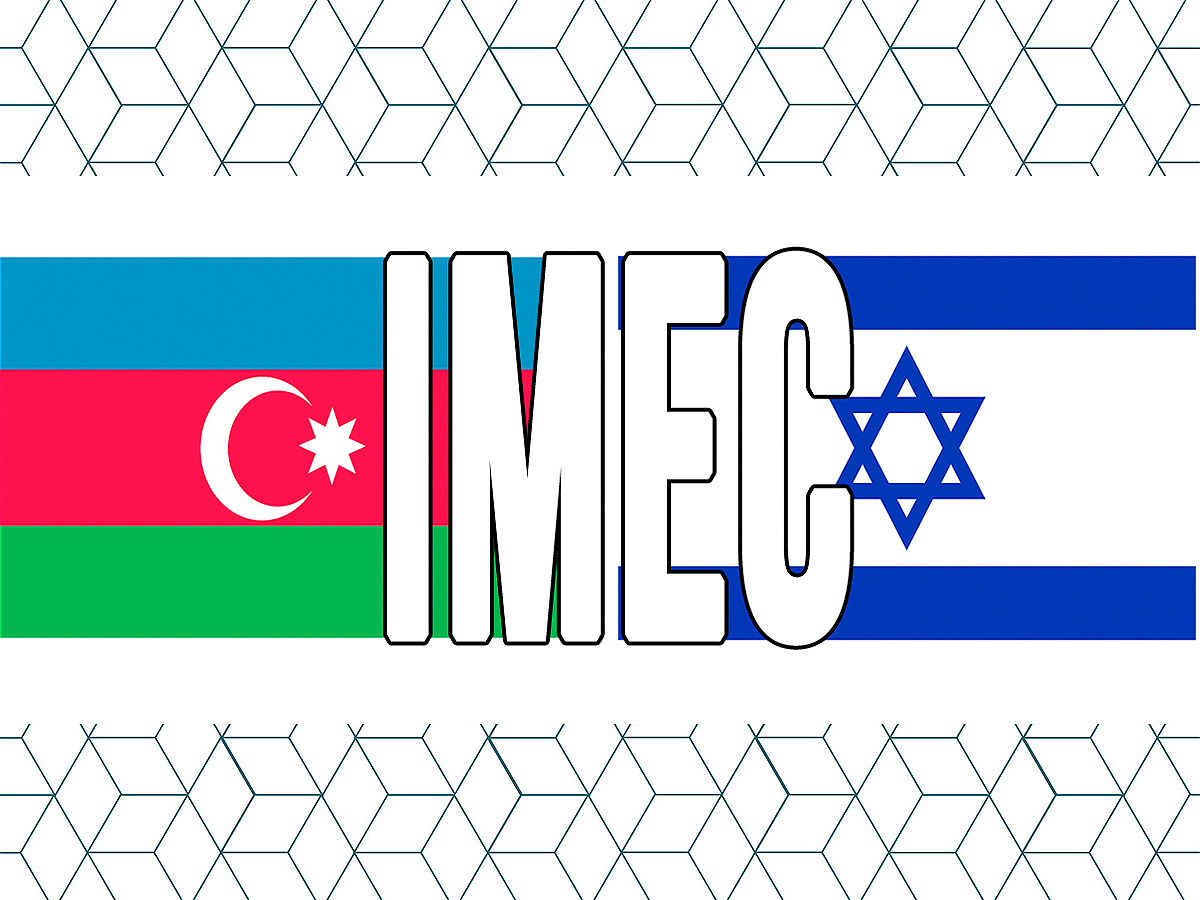 The Israeli and Middle East Studies Centre was opened in 2005-2006 in collaboration with the Israeli Embassy in Azerbaijan. The Centre was initiated following the introduction of the Israeli Studies program within the Faculty of International Relations and Regional Studies at Azerbaijan University of Languages. The Centre, which is open to students and staff from Azerbaijan University of Languages as well as other Universities, is well-equipped and contains all necessary technical means to facilitate  effective research.

The activities of the Centre are aimed to support the academic goals of the program and to encourage students to expand their knowledge of the region, in particular of Israel. The Centre provides students, as well as teachers involved in the program, rich resources including books (about 800 titles in Hebrew, English and Russian), periodicals and audio-visual materials; hosts lectures and book presentations; and holds cultural activities to facilitate students’ exposure to the social and cultural realities of Israel and Middle East. These activities are predominantly held through the collaboration of the Embassy of Israel in Azerbaijan. Thanks to this collaboration the Centre has established long-term cooperation with a number of Israel Universities including Tel-Aviv University, Hebrew University of Jerusalem and Haifa University. The Centre also initiates international programs within which students and graduates participate in different study tours, seminars, language courses financed by the government of Israel. Some of these programs last as long as one year. Needless to say that all these initiatives greatly contribute to further enhancement of diplomatic, academic and cultural relations between Azerbaijan and Israel.

The major component of the cooperation with various Israeli Universities is student exchange. Between 2011 and 2015, 7 students were sent to Israel for study programs of varying lengths.

The Centre has supervised the organization of a number of significant events such as the visits of the former President Shimon Peres (2009), Executive Director of the American Jewish Committee, David Harris (2016) and the Minister of Foreign Affairs of Israel Avigdor Lieberman (present Defence Minister) in connection with the 20th anniversary of Azerbaijani-Israeli diplomatic relations (2012). As an outcome of his visit, three students received a grant to study in Israel.

The Centre has also facilitated visits of Israeli professors and specialists during which they met with Azerbaijani students and delivered lectures to them on various themes.

Rules for the Use of the Books at the Centre:

Note: The books may be borrowed for 20 days.

Senior Expert of the centre: 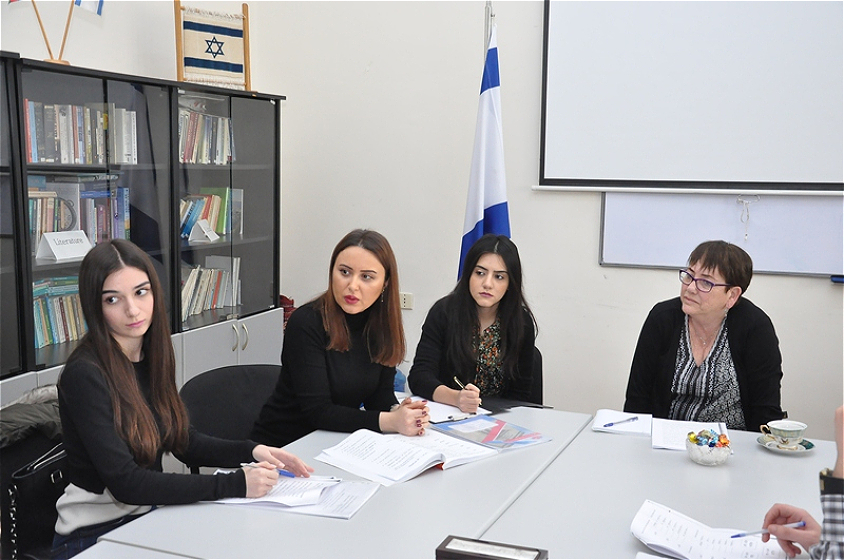 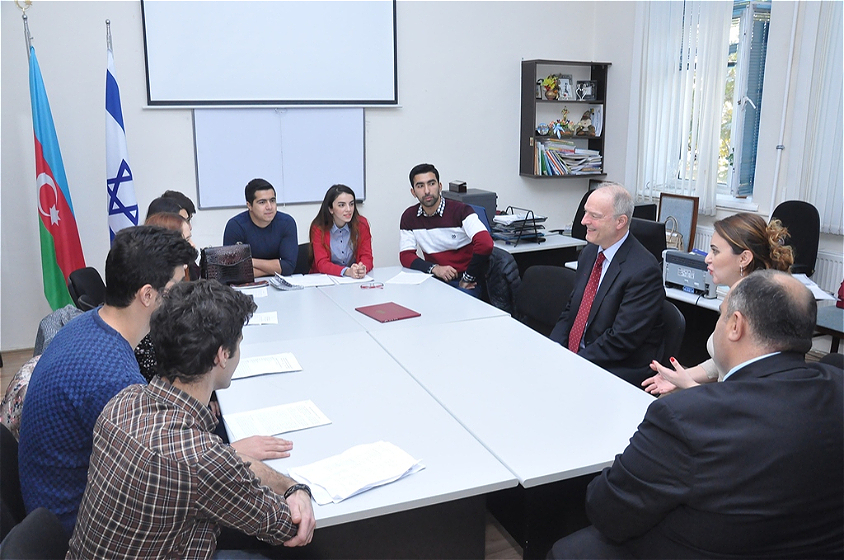 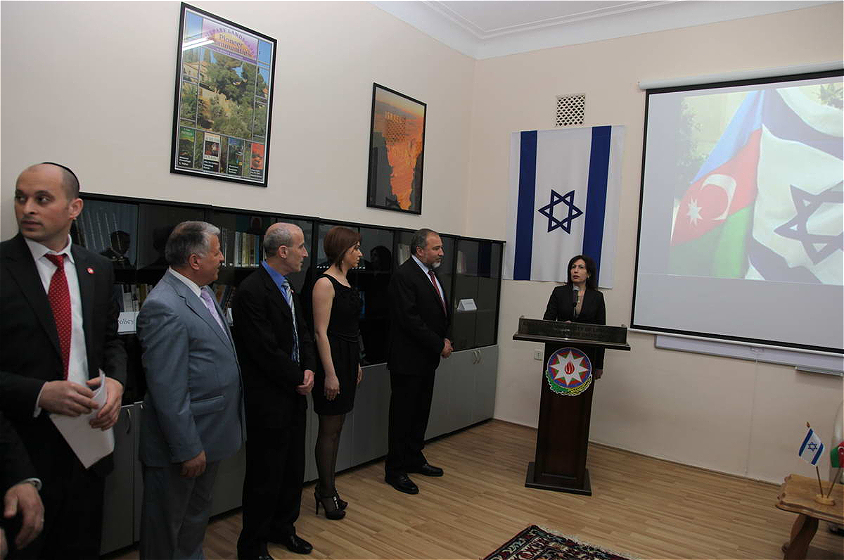 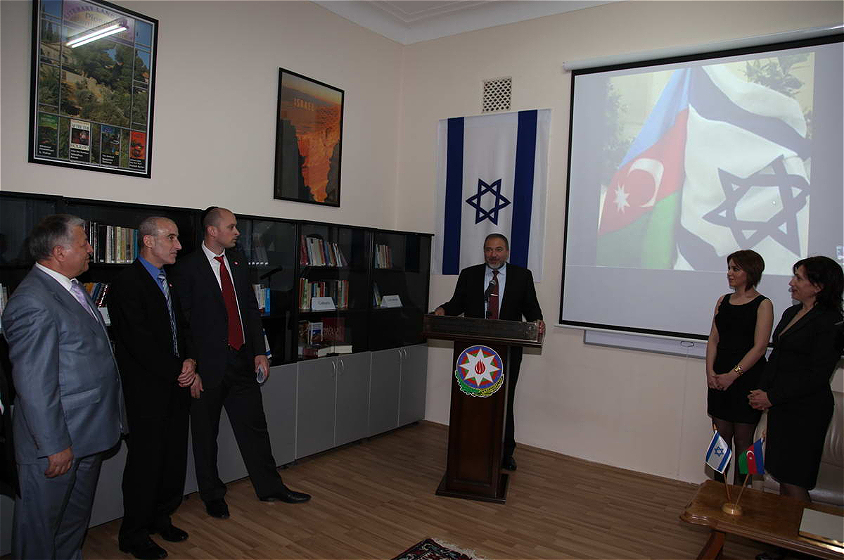 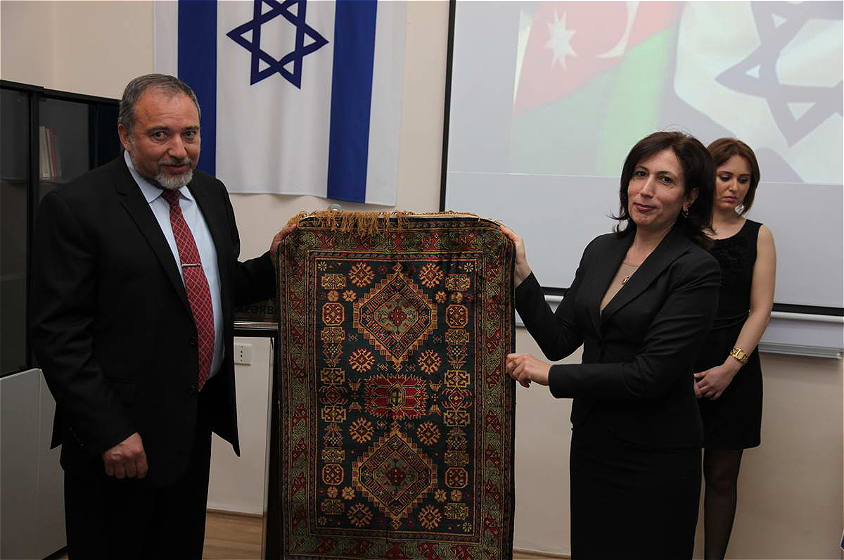 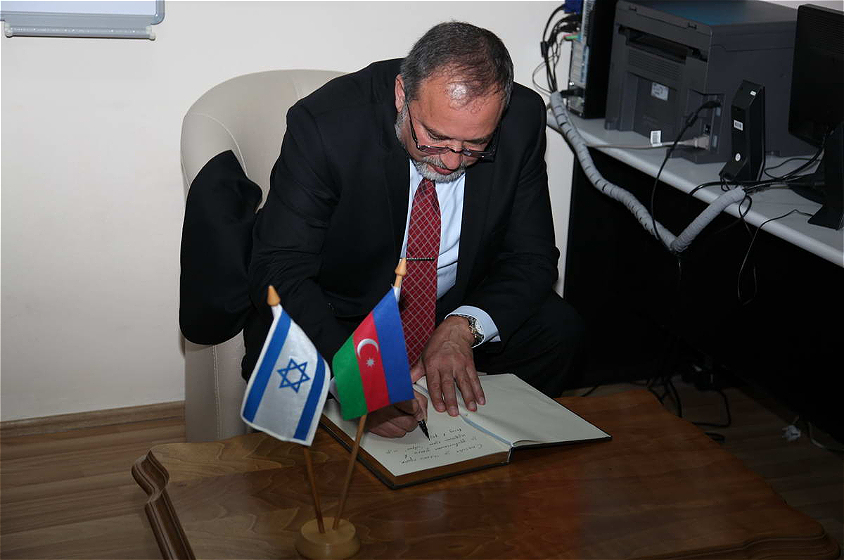 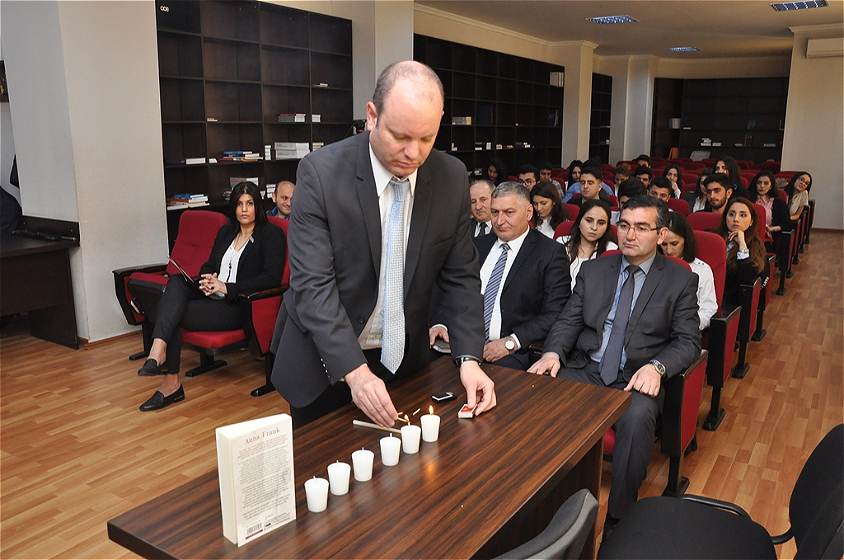