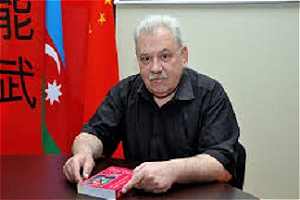 Confucius Institute at Azerbaijan University of Languages was established to strengthen cooperation in education between Azerbaijan and China, develop teaching Chinese, increase the relations of understanding and friendship between two nations and stimulate interest in Chinese culture.

The services offered by the Institute:

Director of Confucius Institute at the AUL 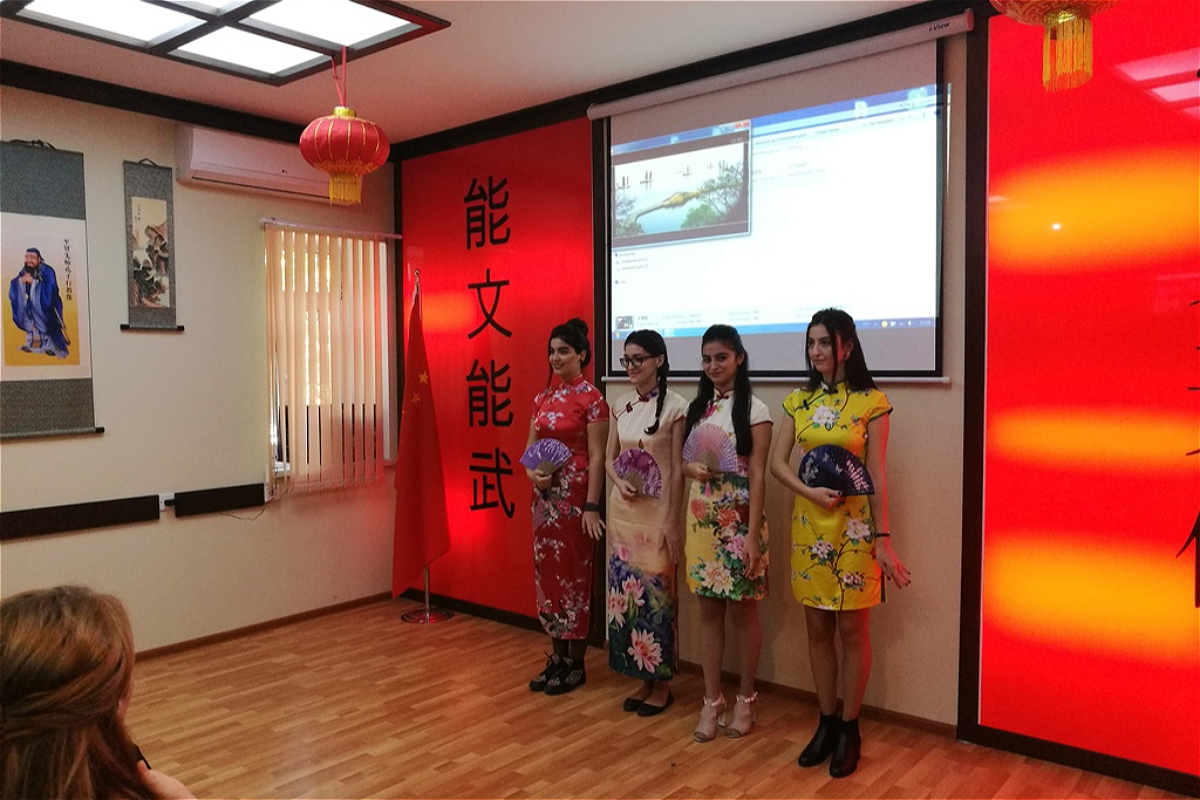 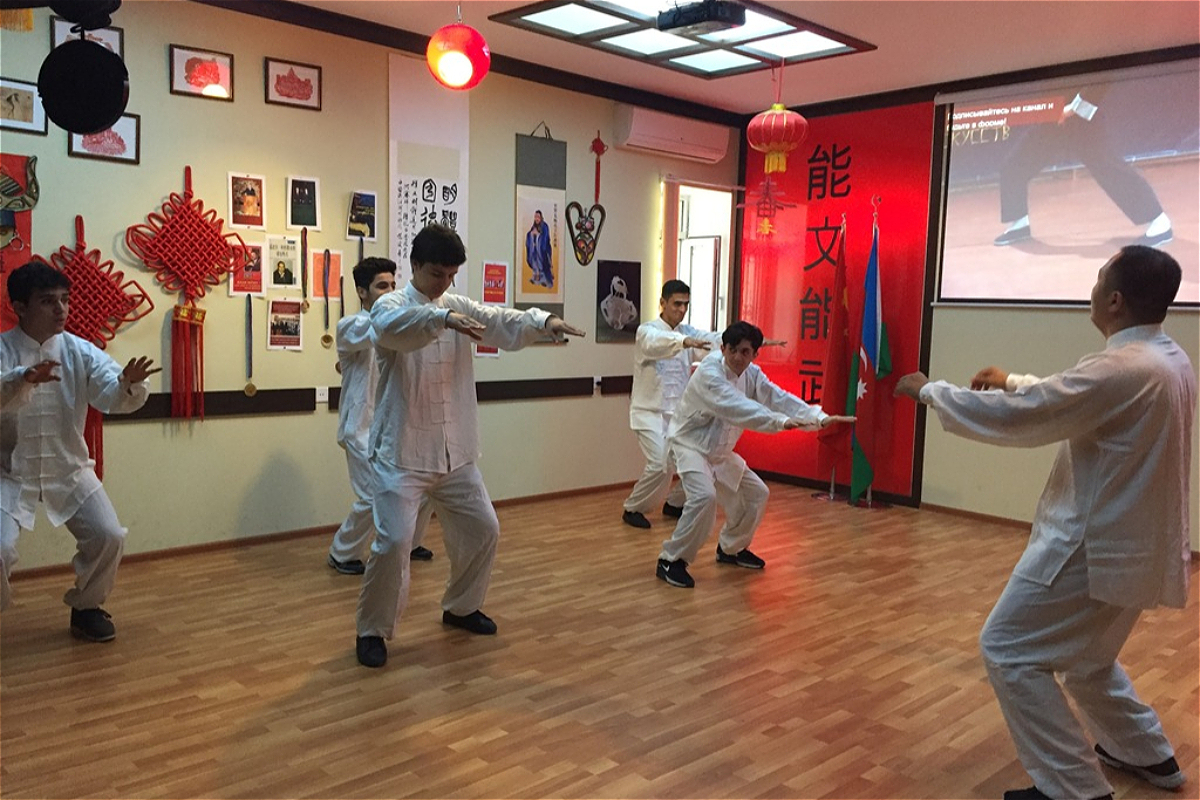 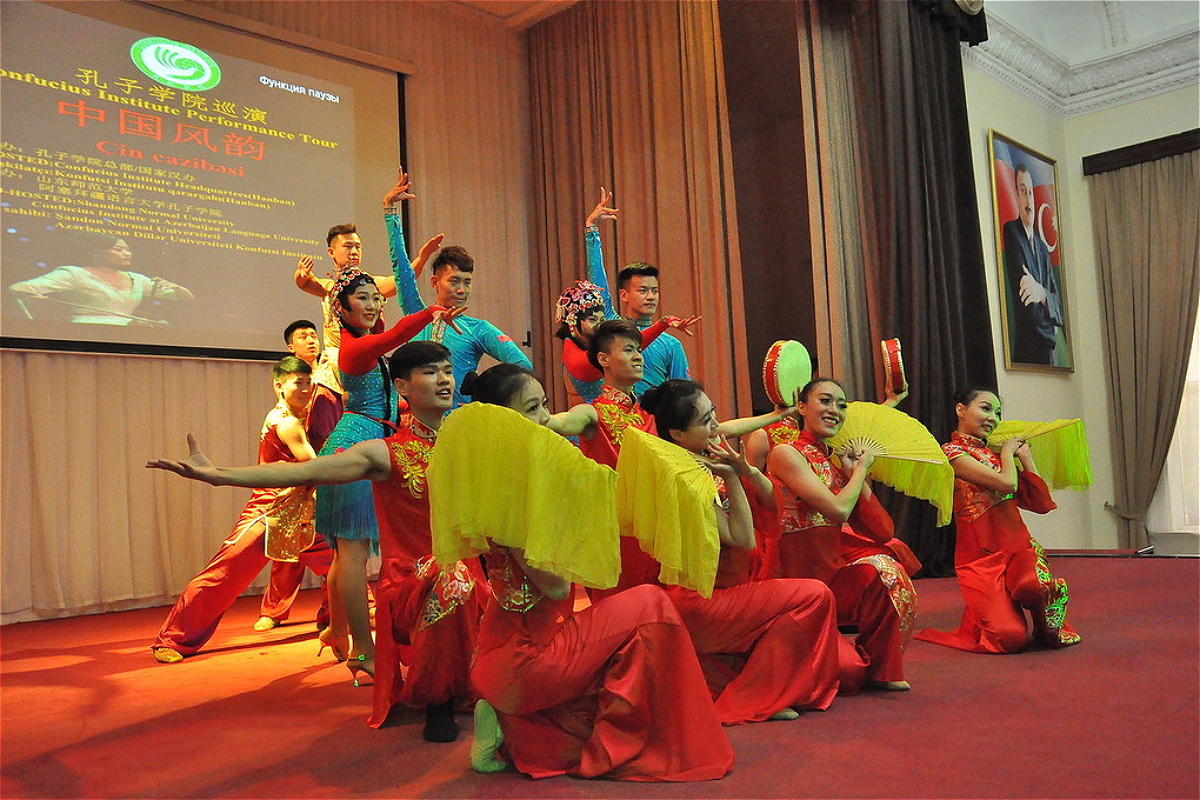