Event, dedicated to the Remembrance Day, was held at AUL 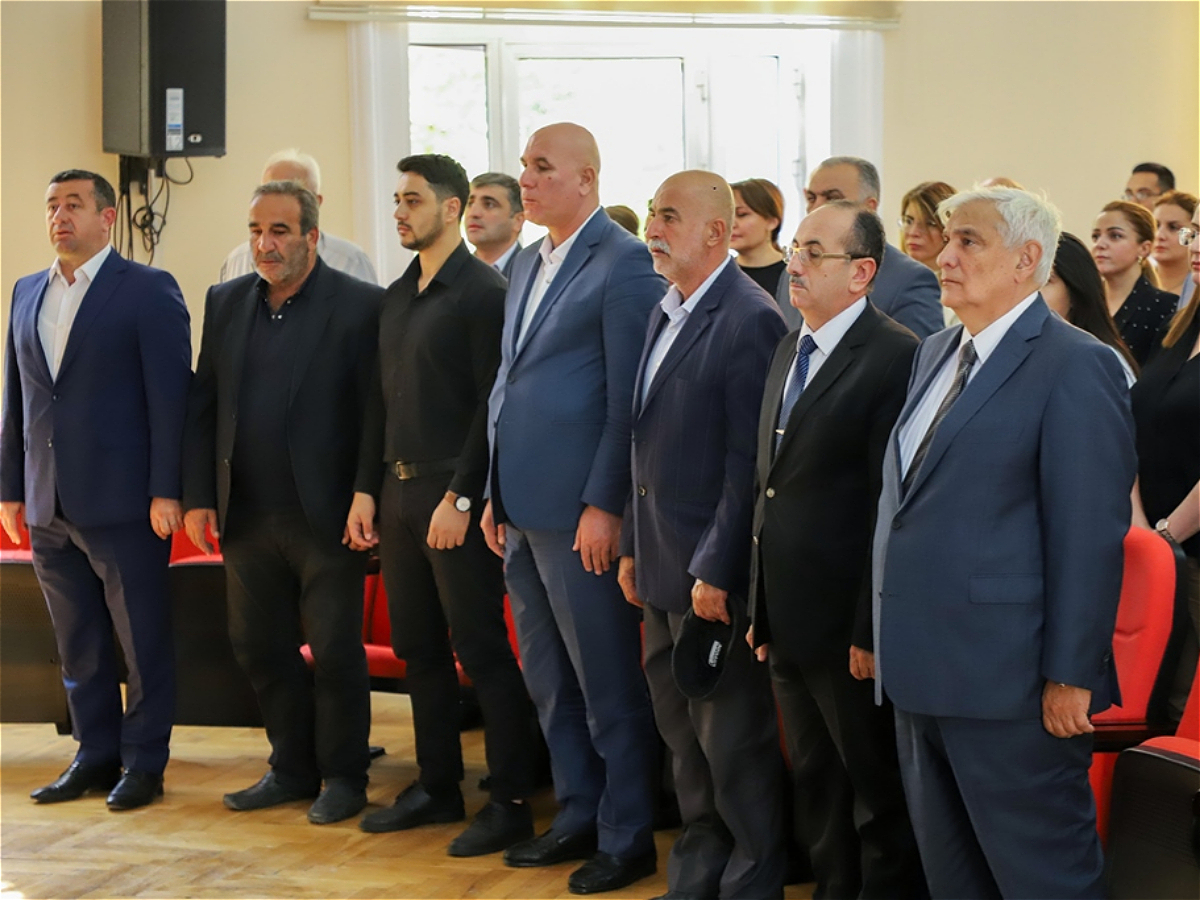 The Azerbaijan University of Languages (AUL) held an event dedicated to September 27 - the Day of Remembrance. The event was attended by family members of deceased university graduates, university staff, professors and students.

The event began with the national anthem. A moment of silence was held in memory of fallen heroes.

The rector proudly spoke about the heroism of the fallen graduates of the university and expressed his condolences to the families of the fallen graduates. The rector presented diplomas of two of the university's graduates, Azim Hasanov and Elvin Bayramov, to their parents: "Among the young men who went down in the history of the 44-day Patriotic War are three students of our university. They are our pride. I offer my condolences to their families and relatives and ask for God's patience. Today it is with a heavy heart that I present diplomas of our shehids to their parents.

Fikret Hasanov, father of martyred Azim Hasanov, and Islam Bayramov, father of Elvin Bayramov, expressed gratitude to the university administration for always keeping the memory of their deceased graduates and perpetuating their memory in the classrooms that bear the names of their children.

Sevinj Abbasova, teacher of Department of Caucasus Studies and History of Azerbaijan of AUL, and Nazrin Huseynzade, the 3rd year student of the Philological Faculty, delivered a speech entitled "Homeland - address of eternity" and "44 days of the Great Patriotic War".

The event continued with a musical and artistic composition "Motherland is indivisible". 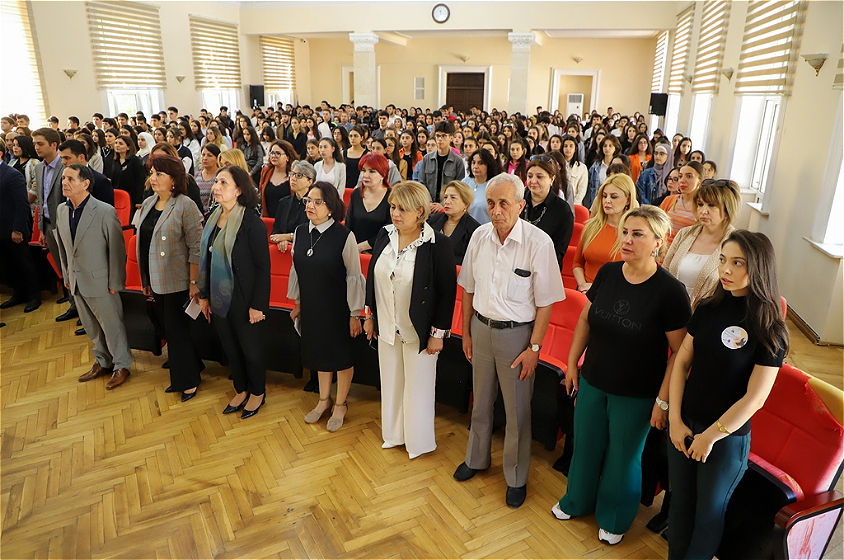 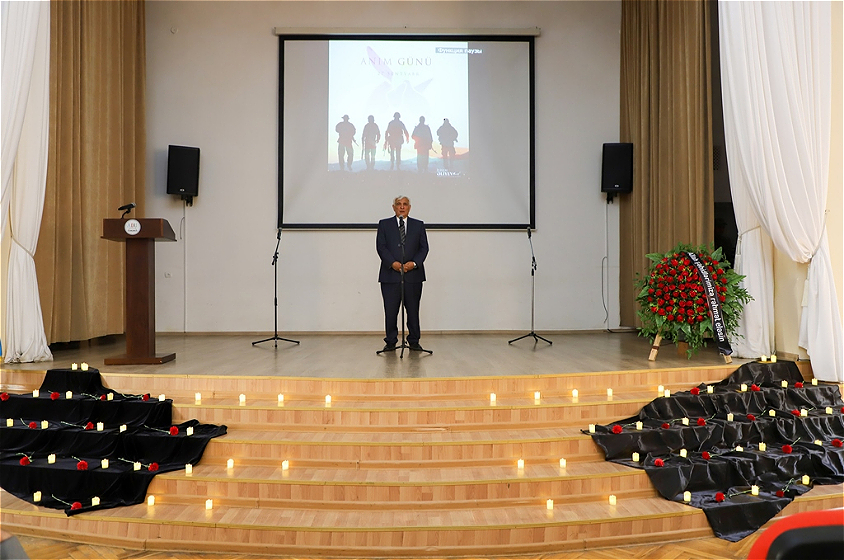 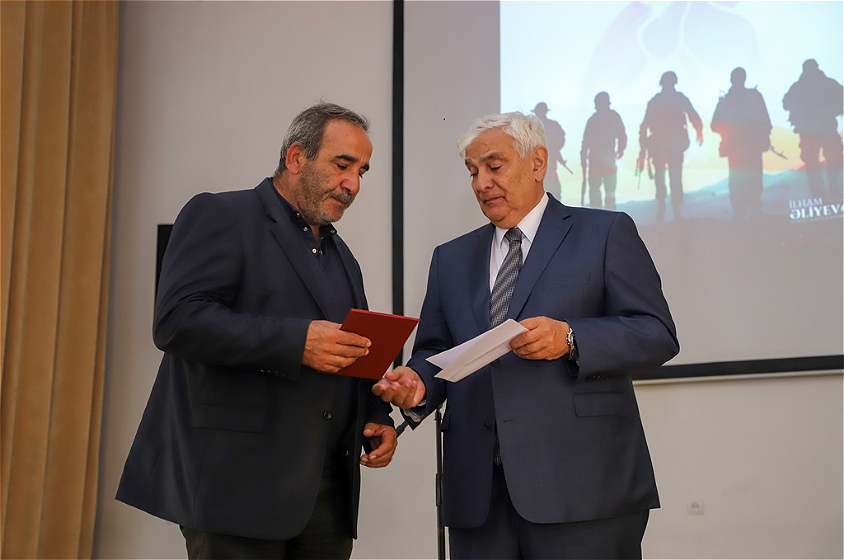 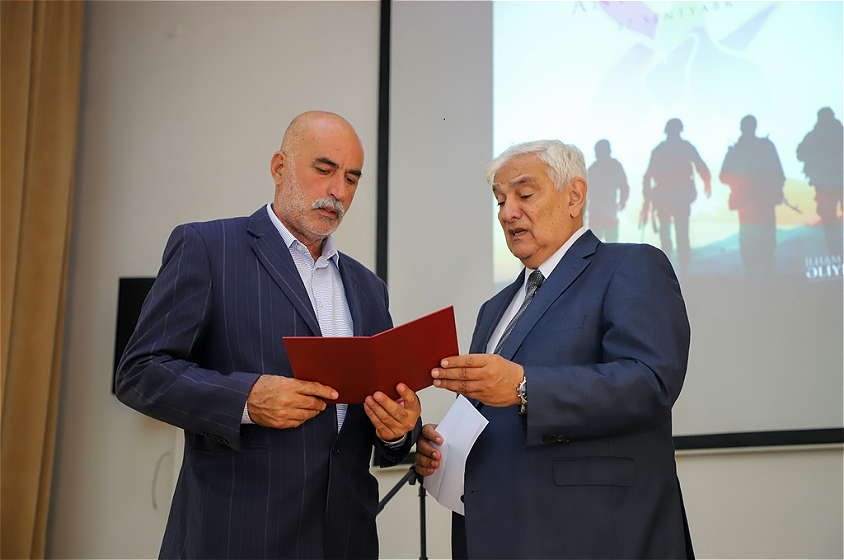 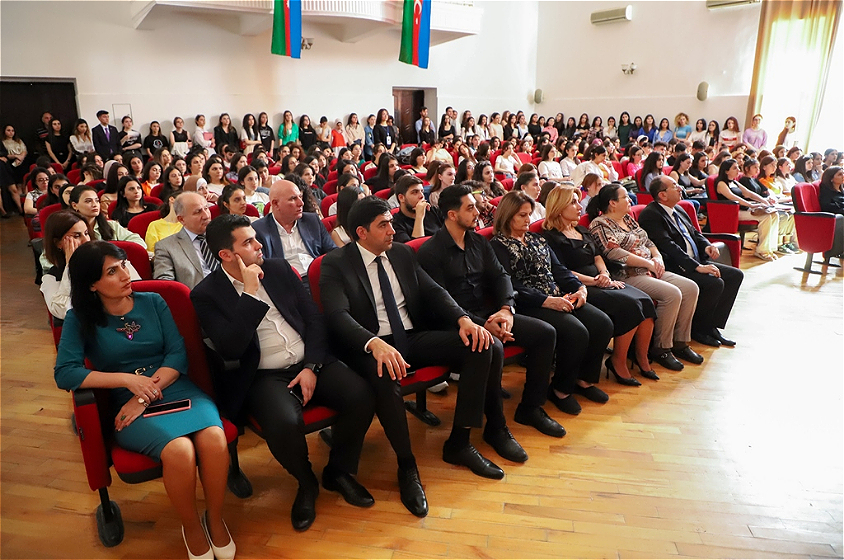 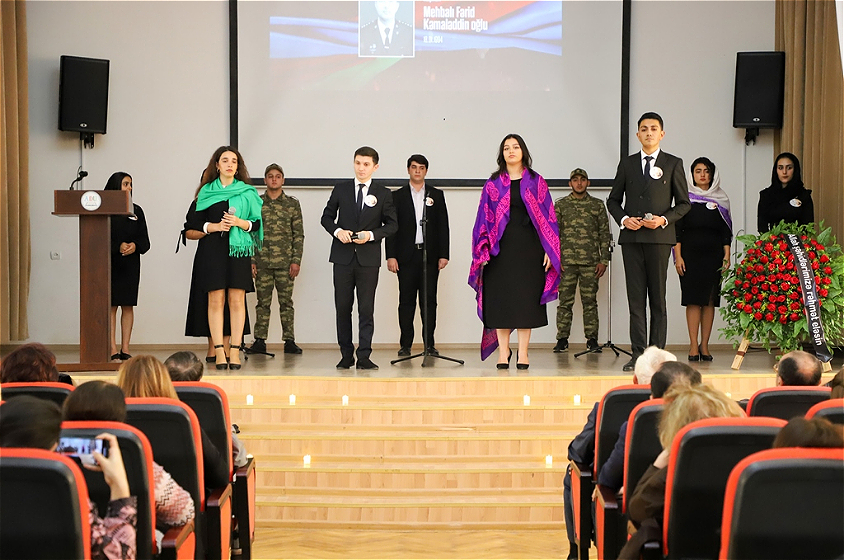 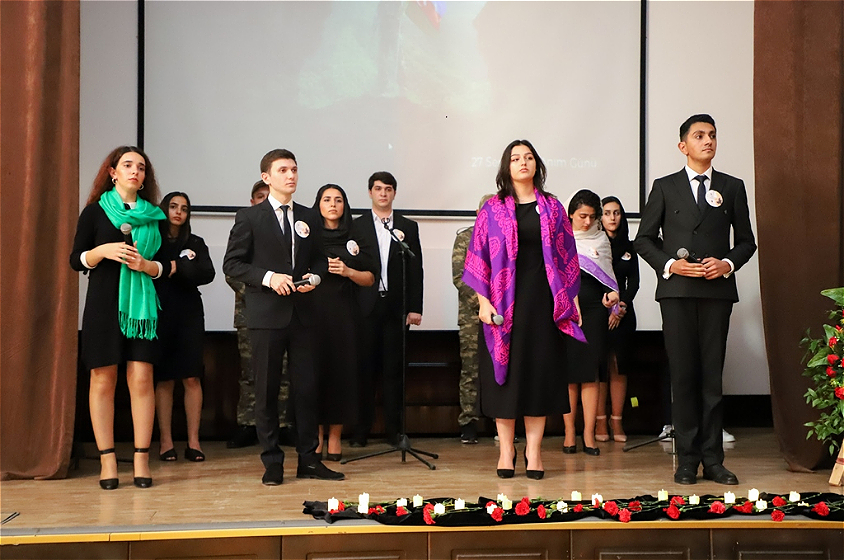