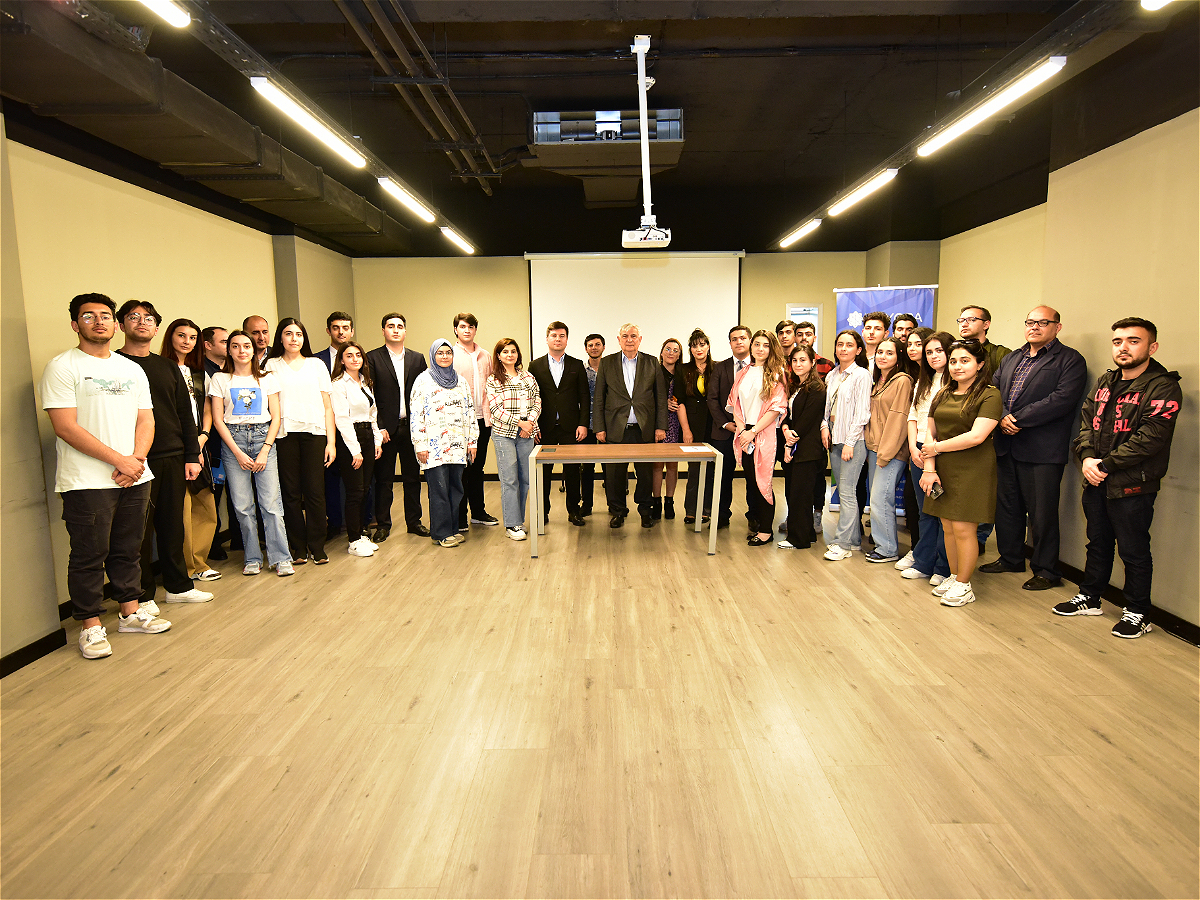 At the same time, young people were informed about a successful project of Azerbaijan University of Languages and Azerbaijan Creative Foundation, the Faculty of Creativity, and other activities carried out by the foundation.

The young people got acquainted with the book "Onomastics of Truth", prepared by the Baku International Multicultural Centre and published by the Presidential Library under the Office of the President of the Republic of Azerbaijan with the involvement of the Ministry of Ecology and Natural Resources, historians, specialists in the field of historical toponyms, linguistics and cartography.

It was noted that this book, which is the result of intensive research, was dedicated to one of the most obvious examples of vandalism, Armenian forgery and falsification in the historical lands of Azerbaijan, around 1600 toponyms, hydronyms, oronim were changed and falsified on a massive scale to erase the traces of Azerbaijanis lived in the territory of present republic for centuries, many settlements were purposefully destroyed.

The writer also introduced the book "Mifologiya elçisi Kamal Abdulla ərməğanı"  (''Ambassador of Mythology: The Devotion of Kamal Abdulla"), published in Turkey in 2020. 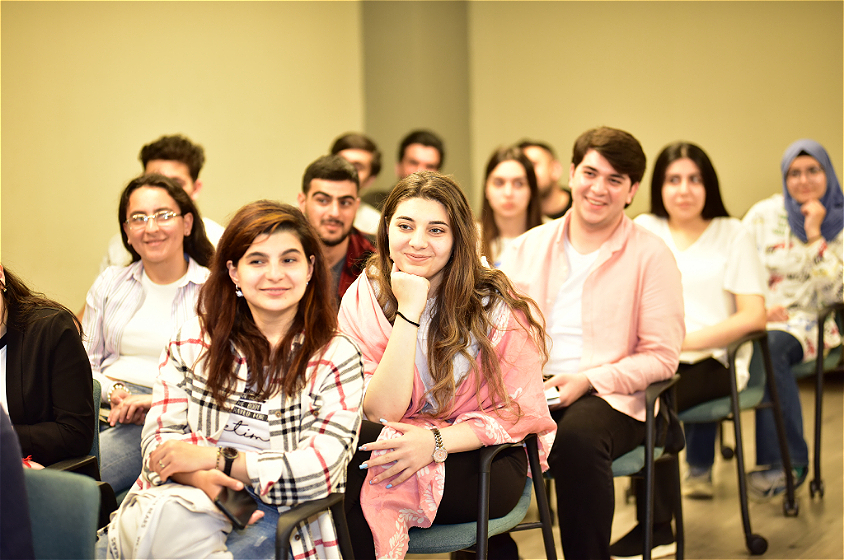 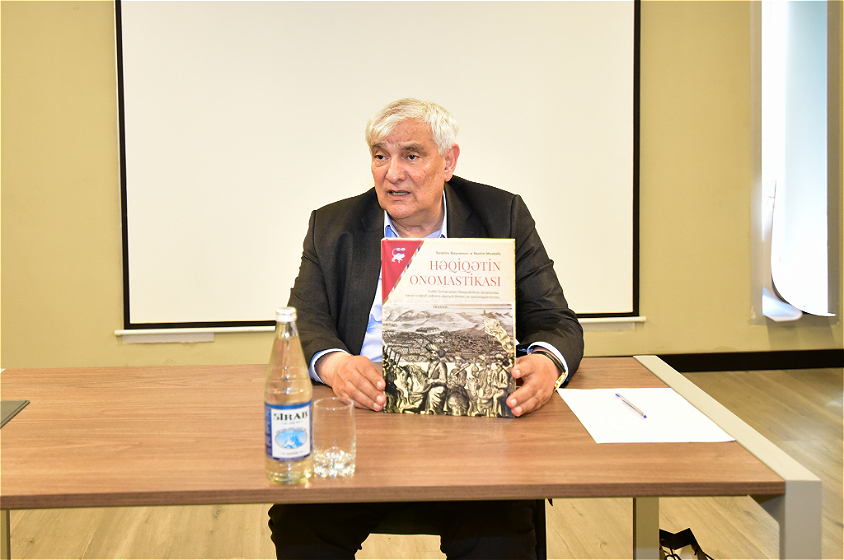 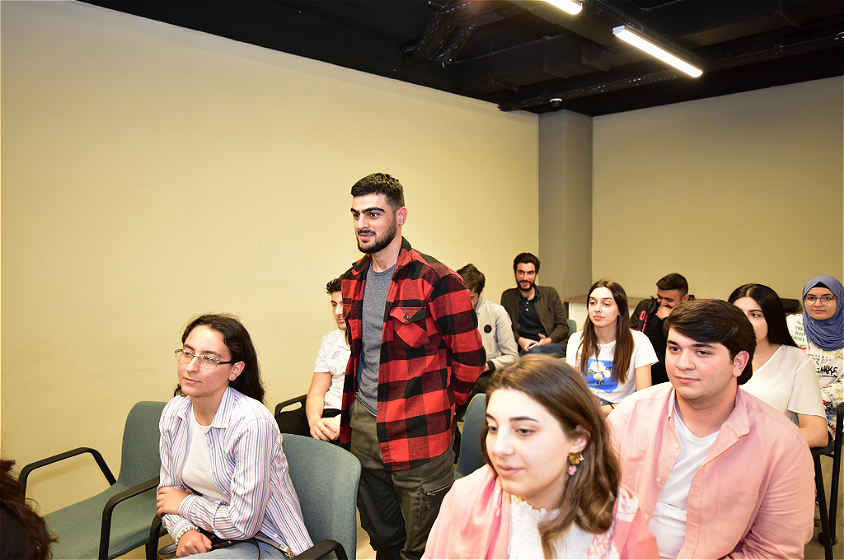 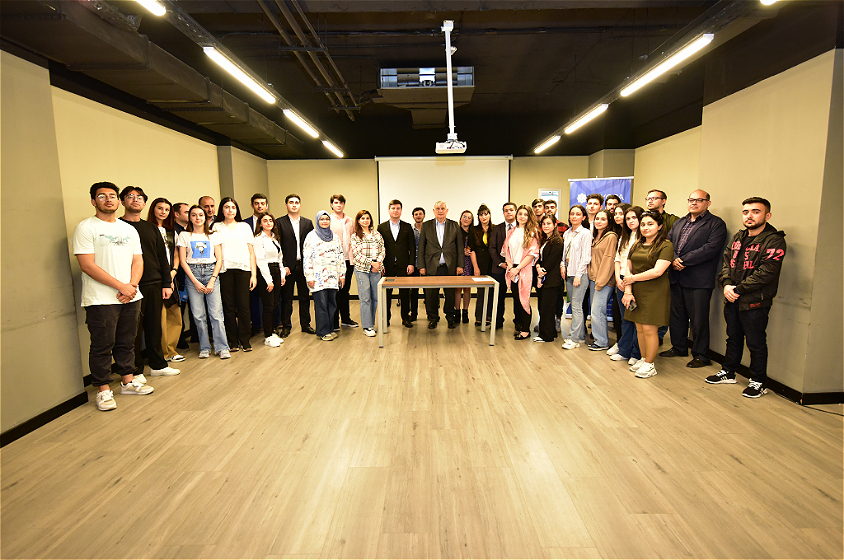