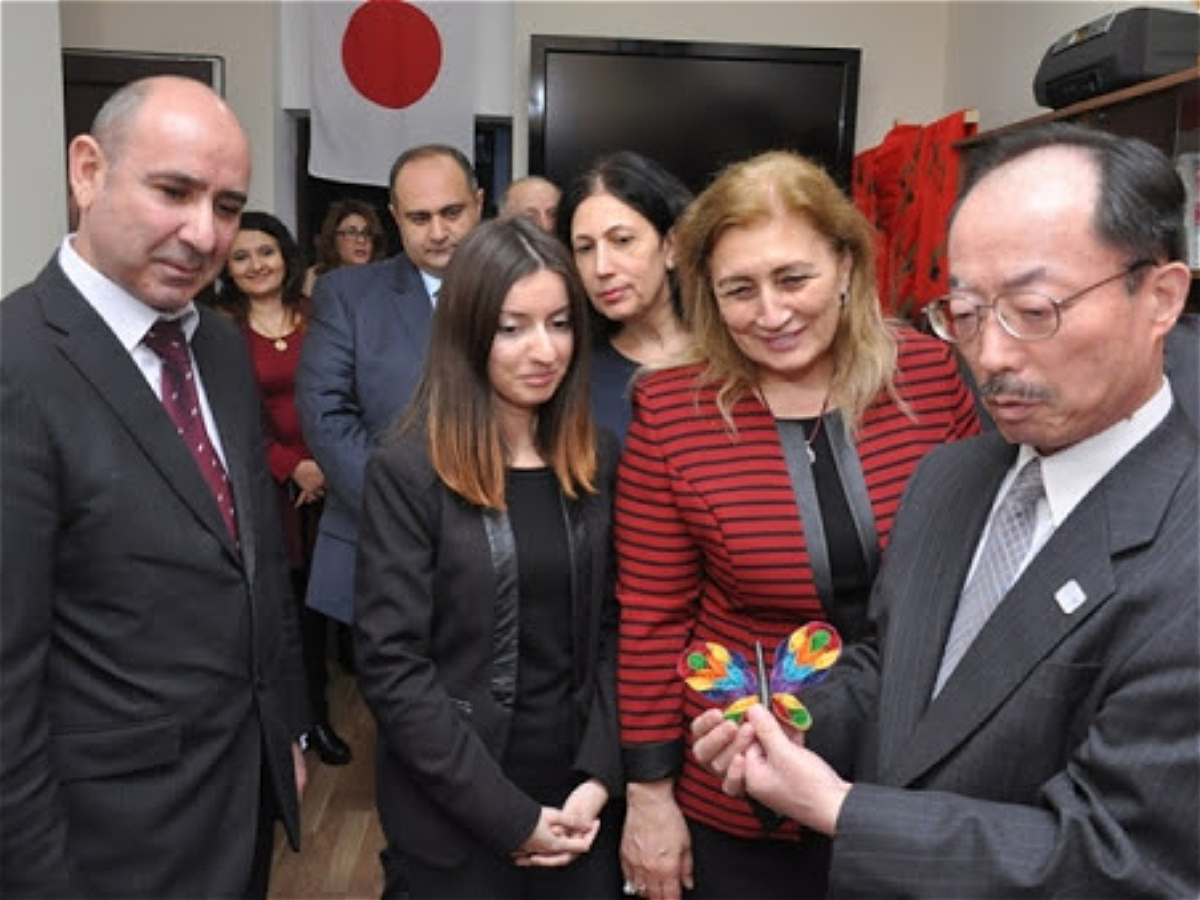 The Japan Research Centre has been functioning at Azerbaijan University of Languages since 10 February 2012.

The Japan Research Centre is mainly to operate in accordance with the guidelines of its functions in order to teach the Japanese language and culture as well develop Japanese Studies in Azerbaijan and consolidate the relations between the two countries.

The Centre is carrying out the following functions in accordance with the main activity area entitled to it:

to organize language courses to teach the Japanese language and culture;
to establish the relations of cooperation with the universities and other educational institutions of foreign countries;
to provide the students’ participation in exchange programs;
to provide the education of Japanese citizens at Azerbaijan University of Languages as well as involve the foreign teachers of the Japanese language in the education process at Azerbaijan University of Languages;
to render assistance to Azerbaijani citizens in their education in Japan;
to hold joint scientific researches, conferences, competitions, summer schools and other events in the frames of international cooperation;
to work for the mutual recognition and advocacy of Japanese and Azerbaijani cultures;
to organize different events to develop the mutual relations of friendship;
to develop and hold joint events with the other educational institutions to introduce and advocate Japan as well as its language and culture;
to organize international cooperation programs;
to organize examinations for the students who have learnt Japanese to define their level of Japanese;
to closely participate in the organization of different exhibitions by Japan in Azerbaijan;
to develop the agreements of cooperation with the other educational institutions in the implementation of educational and scientific-research programs of the University;

The Japan Research Centre enjoys close relations with the Japanese Embassy to Azerbaijan. The representatives of the Embassy closely participate in the events held by the Japan Research Centre, and render assistance in the organization of the events. Also, the events organized by the Embassy are attended by the students of Azerbaijan University of Languages who are being trained in Japanese Studies. The Centre organizes the preparatory courses for the students and other Azerbaijani citizens who want to learn Japanese. Together with the students of Japanese Studies it holds events to represent the pieces of Japanese culture including origami, ikebana, chadou, shodou, etc.

There are two libraries in the Centre: the mini library and the library after Kurosaka. The books in the mini library mainly consist of the teaching manuals and textbooks used in teaching the Japanese language. Whereas, the books in the library after Kurosaka cover different fields. In other words, these books are related to Japanese culture, art, literature, economics and other fields. This library has been organized of the books donated to our library by the Japanese businessmen. The books are in Japanese, Russian and English. At present the Centre is actively involved in the translation of some textbooks. Besides, there are various journals, newspapers, cassettes, discs, etc. related to Japan in the library. One can borrow books from the library of the Centre.

Anyone interested in the Japanese language and culture is free to use the Japan Research Centre. At present there are three computers, three printers, a cassette player, TV set, etc. at the disposal of the users in the Centre.

The Centre can send to Japan not only the students of Azerbaijan University of Languages but also the Azerbaijani citizens willing to study in Japan through different programs for various durations each year. Also, the Centre holds summer courses in Japan for students.

An agreement on student exchange has been concluded between Azerbaijan University of Languages and the University of Tsukuba (Japan) through the Japan Research Centre. According to this agreement every year three students from our University can study at Tsukuba University  without paying for the education fees.

The Centre is closely cooperating with the Japanese businessmen, familiarizing them with Azerbaijan’s culture, history, economics, etc. and holds  the related seminars, exhibitions, etc. in this line.

The Japan Research Centre hosts the Oratory Competition in the Japanese language of the GUAM countries  held in Azerbaijan every four years. Every year it also participates in the Baku Oratory Competition held in Baku. Besides this, the staff members of the Centre are closely participating in the Caucasian Countries International Japanese Educative Seminar held every year.

Head of the Centre 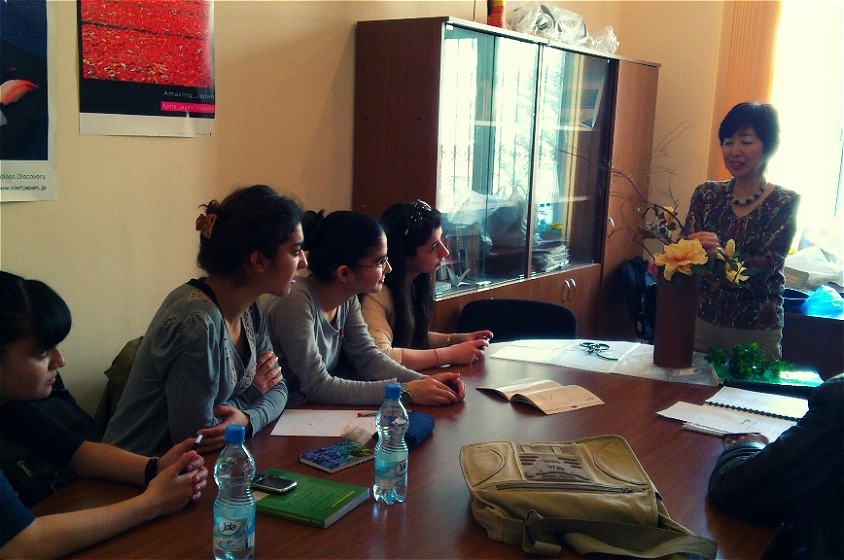 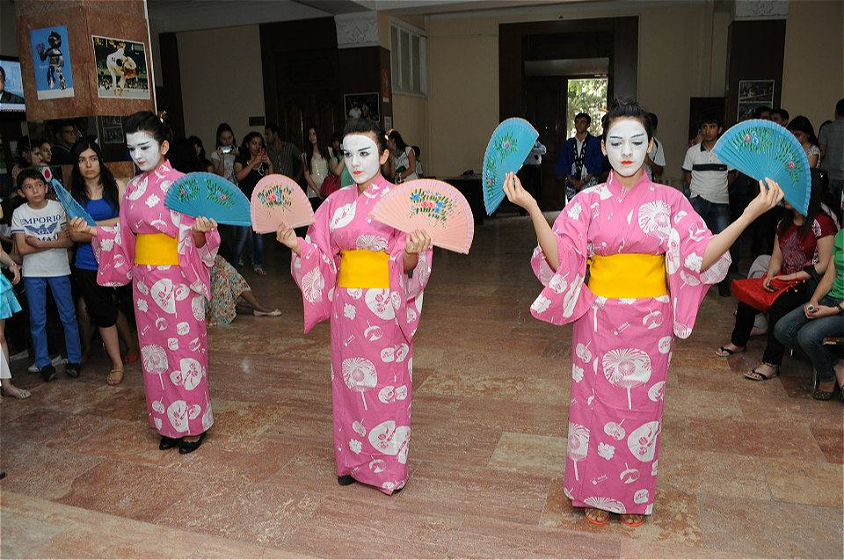 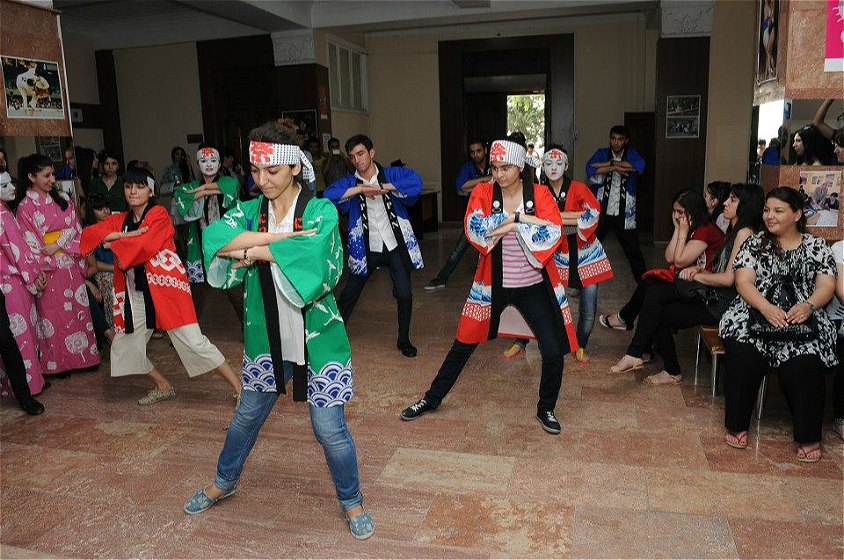 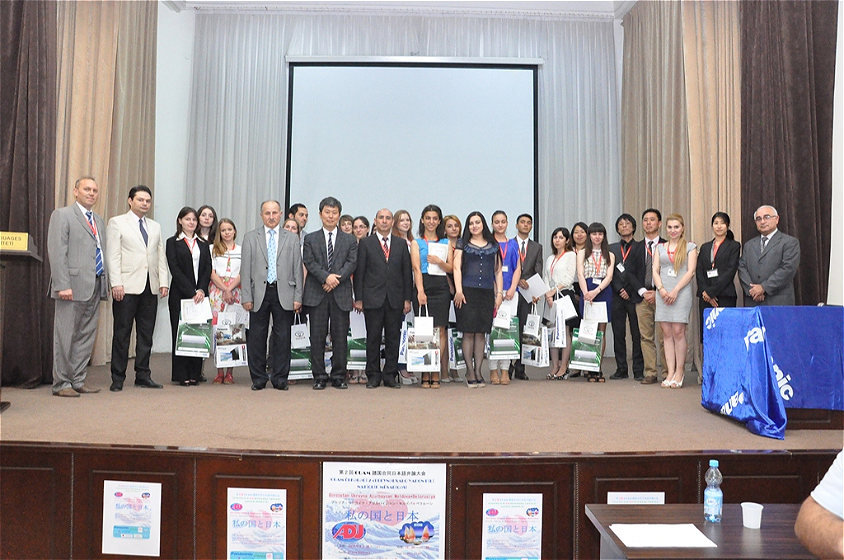 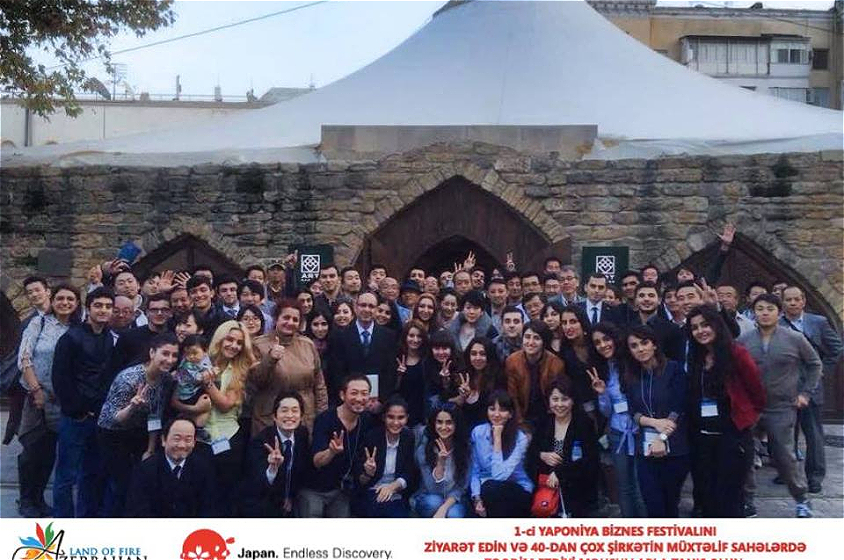