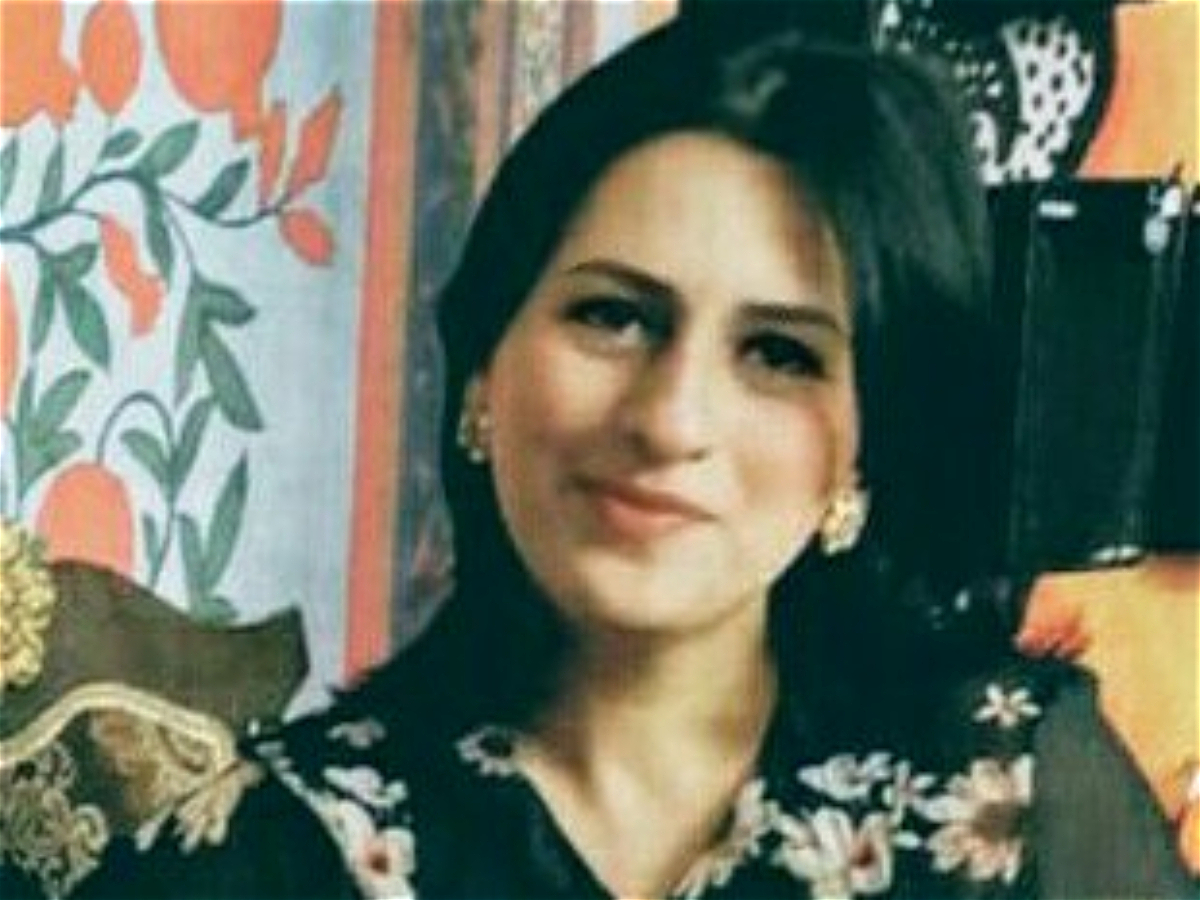 The Importance of Learning Functional Styles of Speech in the Development of Language and Cross-Cultural Relations
Since language cannot exist and develop outside culture, and culture, in its turn, cannot fail to be directly influenced by language, the close interconnection of language and culture is expressed by the impact of culture on the development of human society and the influence of language on the rapprochement of nations, communication of people and dialogue of cultures. The close interconnection of language, speech, culture and a man, namely the idea of anthropocentricity of language, is noted by the outstanding linguist and philosopher of modern times Noam Chomsky: “Language is purposeful in the sense that almost always in human speech there is a certain intention to convey something to someone else, changing his behavior, his thoughts or his general attitude to the situation. ” [12; 87].

Certainly, it is a mistake to represent the use of language by a person as purely informative, in reality or in intention. The human language can also be used to educate, to persuade or simply to clarify one's own thoughts for others. If we hope to understand the human language and the psychological abilities on which it is based, we must first ask what it is, and not how or for what purposes it is used.

Robert Dickson, a British linguist, in his monograph “What is language? A new approach to describing the language” writes: “My goal is to see how the language is used by man, how it is interconnected with the rest of the concepts. I'm not trying to say if a person is using the language correctly. I try to look for interpretations of ideas about how a person should speak, and then describe what he really says” [16;16].
The study of approaches to the notions of culture and language, which makes it possible to identify the general cultural mechanism of the category of language within the theoretical and cultural systems, and a specific direction, expressed in the analysis of the presented phenomenon on the level of culture influences on the conceptual and logical structure of speech styles. “Language is a fact of culture because: 1) it is an integral part of the culture that we inherit from our ancestors; 2) language is the main instrument through which we assimilate culture; 3) language is the most important of all cultural phenomena”[8;62]. “Linguoculturology studies language as a phenomenon of culture. All linguistics is permeated with cultural and historical content, because its subject has a language that is the condition, the basis and the product of culture” [8;8].
However, there are many approaches to understanding and defining this notion. The variety of approaches to understanding culture, proposed by V.A. Maslova [8;13-15], is generalized and given by us in the following classification. Among the approaches such approaches as descriptive, dialogical, typological, symbolic, informational, hermeneutical, normative and others should be considered significant ones.
Dialogical approach is characterized by the fact that culture is a means, serving for the formation and development of relations between people and nations (dialogue of cultures). Azerbaijani cultural critic M. Nazarov writes on this subject: “The ideological unity of the content of the constituent parts of the culture of all people in our society creates the condition for their closer rapprochement and accelerated development, but this does not mean the elimination of national specifics. In modern conditions, the “exchange of cultural interaction”, conditioned by the development of the interests of all countries of the world, has become an objective need” [1;17].
As Maslova notes: “The more developed the national culture is, the more it gravitates toward a dialogue with other cultures, becoming richer from these contacts, because it absorbs their achievements” [8;8]. Supporters of the typological approach believe that when we come into contact with representatives of any nationality, we sometimes compare their behavior and outlook, basing on their culture.
In the descriptive approach, certain manifestations and elements of culture are noted: customs, traditions, ideals, values, aspects of communication, etc. The symbolic approach which in a certain extent is similar to the descriptive one is characterized by the fact that certain elements of culture acquire ethnic meaning and become symbols of nations. For example, fire, oil, tar, kamancha, the national ornament “buta”, the legendary Karabakh horse are symbols of the Azerbaijani people; rhythmic dances with castanets and bullfight – Spanish; red rose, golden harp and lion – British; nesting doll, samovar, balalaika, bastshoes, felt boots, brown bear – Russian; fan, kimono, sakura tree and crane – Japanese; sari, lotus and elephant –Indian, etc.
The informational approach focuses on the perception of culture as a “system for creating, storing, using and transmitting information. Culture is a system of signs used by a society in which social information is encrypted” [9; 35]. Culture is the social informational support of any society. In the hermeneutical approach, culture is treated “as a collection of texts, more precisely – a mechanism that creates a set of texts” [7; 28]. As to the normative approach, “culture is a set of norms and rules that regulate people's way of life” [11; 76].
Each above-mentioned approach is unique and significant in its own way. Each of the approaches contains important and essential features of the concept of “culture”. Much depends on how the researcher himself perceives and understands the culture. For some, culture is a “complex of spiritual and material values” created by people, for others – a tool that serves to form and develop relations between people and nations, for the third group, culture is a system of signs that are used by society, and in this system social information is encrypted, but for all of them, culture is “a set of rules regulating people's way of life and mentality”.
Speaking about the role of functional styles in the development of language and cultural relations it should be pointed out that the concept of style, as it is known, is not exclusively linguistic: it is used by literary critics, sociologists, political scientists, for example architectural style, musical style, literary style, behavior style, thinking style, leader style, negotiation style, clothing style and so on. Even the opinion is expressed that style and stylistics are not related not only to language, it is an independent discipline relating exclusively to the cycle of human sciences. In the case when the style is considered in the linguistic aspect, scientists also emphasize that the style is not related not only to the language, but to a person speaking this language.

Nowadays, there is a large number of diverse definitions of style, which are based on different ideas. The basis for distinguishing a style in a broad sense is a person and his activity. Y. Karaulov interprets the well-known metaphor “Style is a person” as a two-sided formula, “which includes an idea of a person, implementing a certain lifestyle, reflected in the style of language use, that is, unites the social-behavioral context with speech” [5; 22].
I.R. Galperin points out that “style is a phenomenon not of the objective, but of the subjective world, this is the phenomenon of the second, human nature, and in this capacity it belongs to the world of culture, that is, the world of things in the broad sense created by man” [13; 37]. N.K. Ryabtseva emphasizes that “... style is a phenomenon not only and not so much of language and speech, but of thinking” [10; 388].

The main principles of this direction are related to extralinguistic  reality, and the attention of researchers was aimed not only at the functioning of the language within the language system, but at the same time on the patterns of language, functioning under the influence of extralinguistic factors, the consideration of speech behavior as purposeful activity, the desire to study the diversity of forms and types of speech communication. Linguists, starting exploring the functional diversity of speech and seeking to embrace it perhaps more fully, research various concepts (poetic and practical language, language and speech styles, verbal and written means of expression, etc.). That is what the scientists tried to do in the following decades.